Aamir is a brilliant actor, director and producer, who has worked for 30 years in Bollywood films. From his debut film, Qayamat Se Qayamat Tak, to his Thugs of Hindustan, he has done his level best to entertain his audience. After his three decades of service, the news is circulating about Aamir Khan quitting Bollywood. This news that Aamir Khan quits film industry has got a lot of fans struck with shock. He has confirmed this report in a recent interview. This decision is not an out of the blue decision. He had thought upon this during the COVID-19 period. This whole time made him realize the rift that the film industry had created between him and his family. Thus, the sole reason that he states of retirement is his rifted relationship with this family.

He stated that life in the film industry disturbed him and his belongingness to his people. Moreover, he revealed his meditative nature which required retirement from the film industry. According to Aamir Khan, he has not taken this decision solely, he discussed it with his children and ex-wives. About this, he said, “I almost quit, talked about it to my family, I said that I wanted to spend time with them, I talked to my family who didn’t argue with me but urged to try to seek balance in my life, later on, they requested me to get back.

Another hint towards why Aamir Khan quits the film industry is his closeness to spirituality. He had earlier revealed his meditative approach. Fans are making speculations about more strong reasons. Therefore, one of them said, whether true or not, that he is secretly seeing Maulana Tariq Jameel. 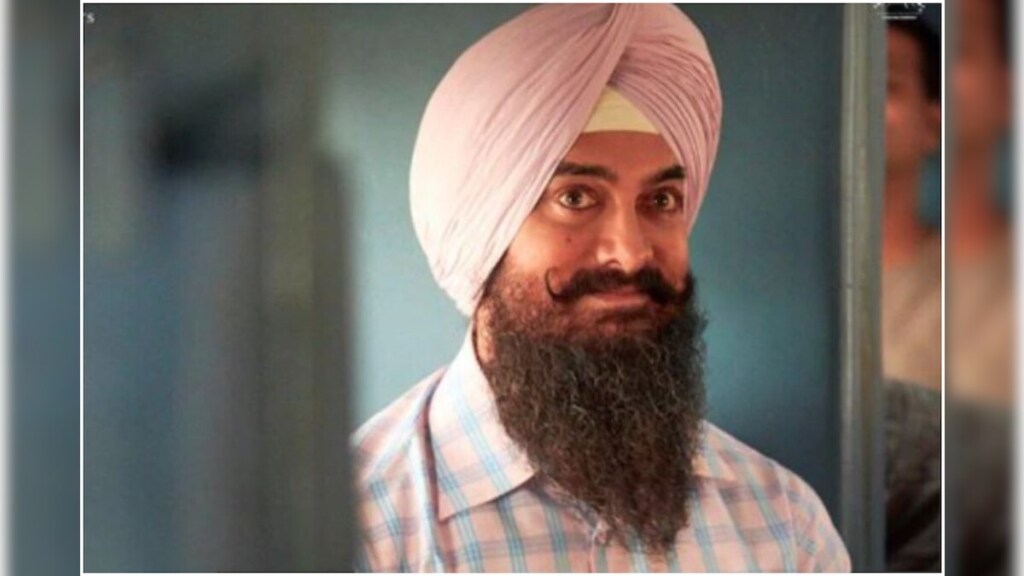 It is worth mentioning that Aamir Khan had decided upon this over a long time period. But, he did not say it publicly as his two projects are scheduled. He is coming back to the film screen with Laal Singh Chadda after four years. Therefore, he refrained from announcing his retirement publicly, as people would think of it as a promotional strategy for his upcoming movie.

There are many speculations and rumours about his reasons for retirement. However, his search for balance in life is the most important one. Because all he wants at this stage of life is a productive family time and a healthy relationship with his children and ex-wives.

Although, he does not produce or act in a lot of movies. He only appears in a few well-scripted movies to make it even more captivating by his acting. His retirement would definitely be a big dent to the entertainment industry.