5 ACTRESSES DANYAL ZAFAR SHOULD WORK WITH

Ali Zafar is an important personality of our country. He is a fabulous singer, actor, and producer. He has contributed a lot to our industry and across the nation. His brother, Danyal Zafar is also on his track. He has the potential to be even more successful. He is comparatively new in the field but his fan following is immense. People love him for his singing. He makes songs for the young generation. Recently, he appeared in a drama serial, Taana Baana with Alizey Shah. the viewers loved his acting. He has made his worth on his own apart from his famous and successful brother. When he has stepped into acting, these are the 5 actresses Danyal Zafar should work with.

5 Actresses Danyal Zafar Should Work With

Danyal Zafar is great in his expression and personality. He has a pleasing voice along with incredible looks that make anyone drool for him. Girls are crazy about him and boys try to follow his style. He has not done a lot of work in the acting industry but fans would love to watch him work with the following: 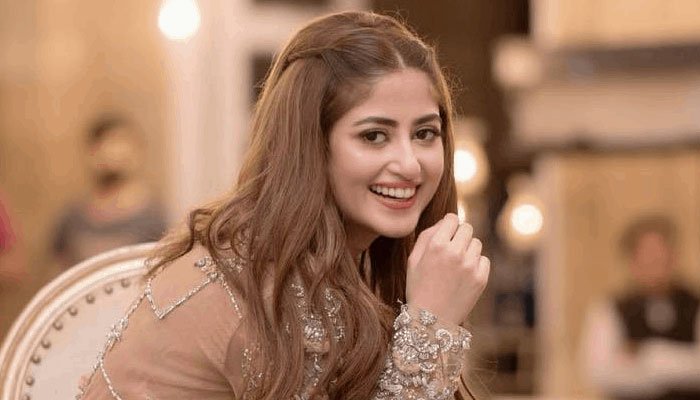 Sajal Aly is one of the 5 actresses Danyal Zafar should work with. Their on-screen couple will be quite attractive. People would love to watch them together on screen. Both are young, ambitious, and serious about their work. Their personalities resemble. Sajal and Danyal, both are jolly and entertaining. We have seen Sajal work in all kinds of drama. Thus, we know her as a wonderful versatile actress. Danyal could also prove to be the same because he has not disappointed anyone with any of his projects. So, people would love to watch them together. 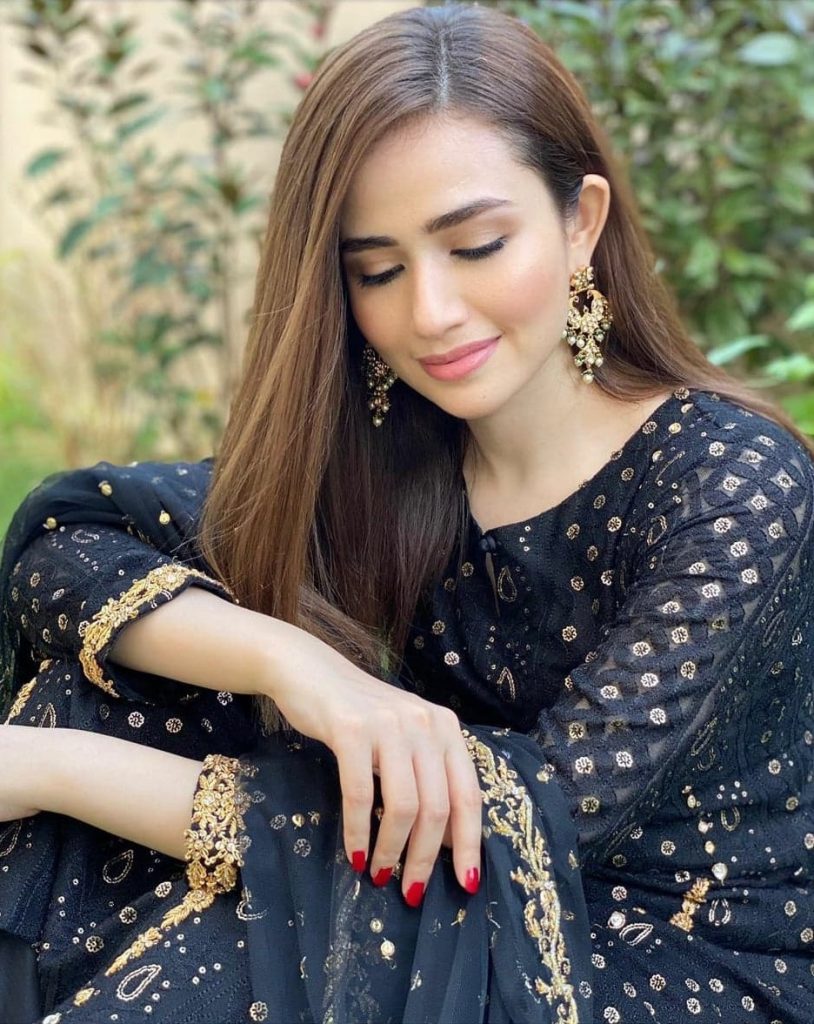 Sana Javed is a benchmark for beauty and Danyal is a benchmark of style for men. They can make a good-looking on-screen couple. Both of them can have great chemistry. Sana Javed is more of a serious and emotional actress so they can do a serious project together which might turn out to be a great success. 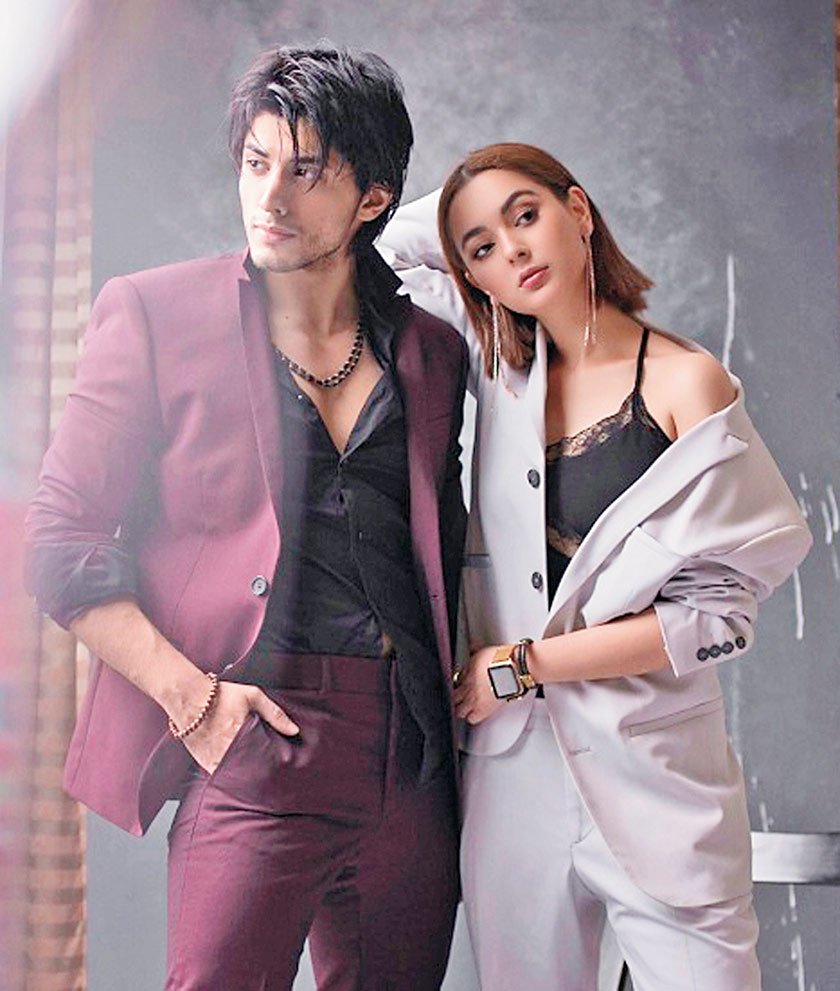 Hania Aamir and Danyal Zafar were in rumors about 4 years back. The rumors circulated like a storm that they were together. But, Hania friend-zoned him just before Valentine’s Day. This created hype on the internet because everyone was shipping them on the same boat. This followed with a humorous sarcasm ahead. Their personalities are the same. They create a jolly vibe together. Their on-screen chemistry and understanding will make the viewers love them. They should get back together for the sake of a project to entertain the public. 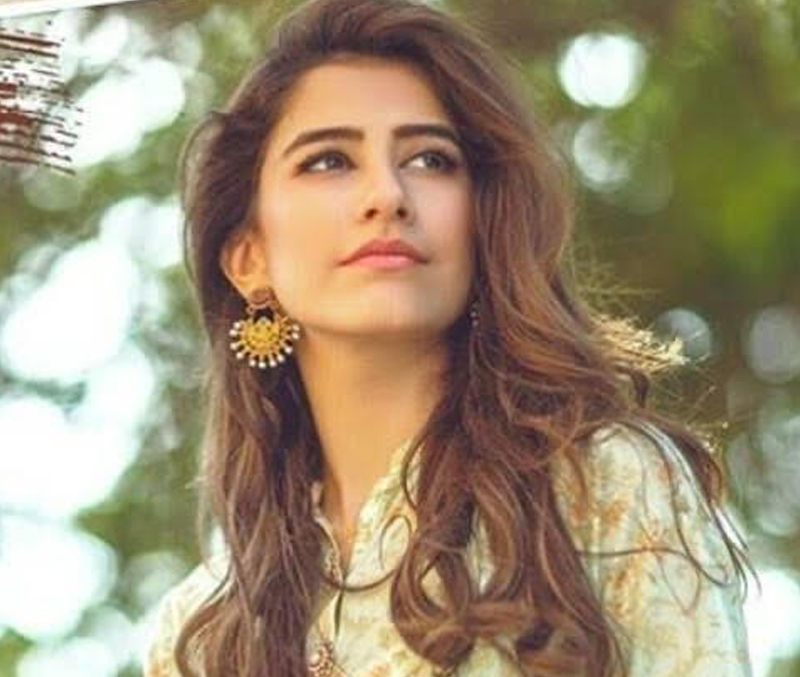 Syra Yousaf has a natural beauty and an unusual attraction that makes everyone love her. So does Danyal Zafar. Syra Yousaf is not into some projects for a long time. But, we think that she could make a great couple with Danyal Zafar. They, both, are young and have an immense fan following. So, screening them together will make the project hit before coming on-air. 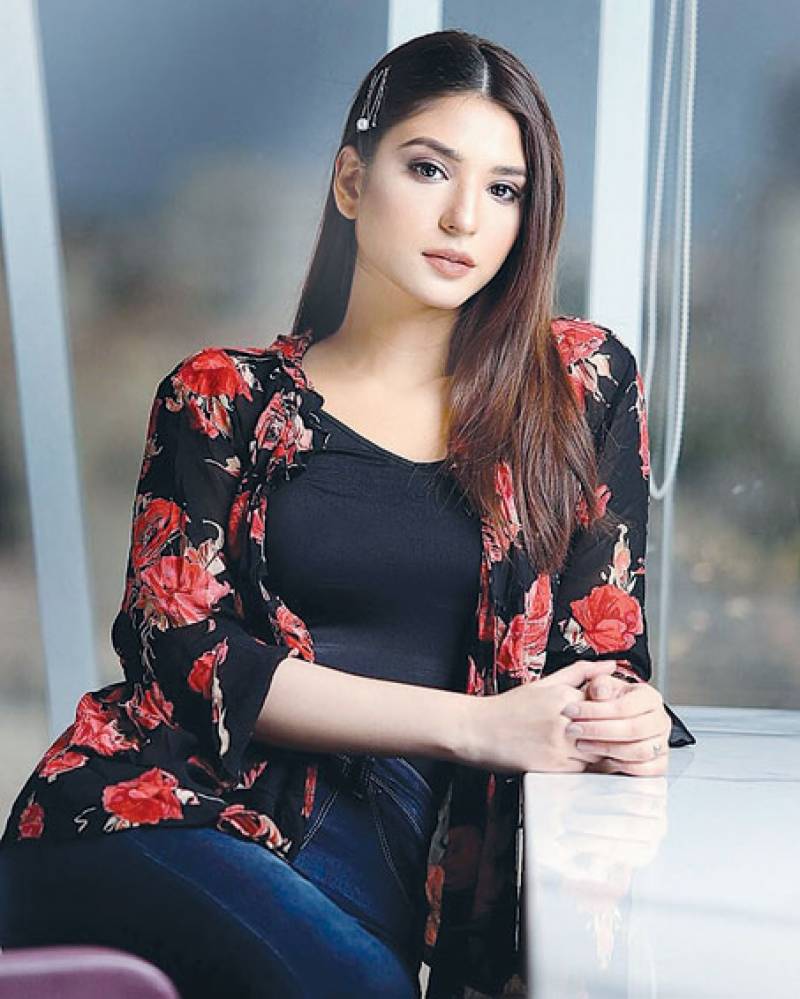 Ramsha Khan is also a versatile actress of our industry. Earlier, she took up some serious roles in dramas. But, her recent project, Shehnai, with Affan Waheed was really successful and her role was different than what she used to do before. Danyal Zafar and Ramsha Khan can have chemistry that viewers want to feel. They can be good friends.

As Danyal Zafar is a singer, actor, and writer, he is compatible to work with all the above actresses. They can be successful and popular in and outside the country. All of them are successful and have a fan following, so producers think of casting them together, please!