Ahmed Ali Akbar Opens Up About His Role in Parizaad

With Pakistani drama industry creating one after another typical Melo-dramas, Parizaad is really a special case and deviation towards a change. The script and dialogues of this masterpiece really has a huge impact on it’s audience. It’s one of the eminent and distinguished hit-dramas of Pakistan. Ahmed Ali Akbar, a renowned Pakistani actor who’s playing the main protagonist in Parizaad is currently gathering all praises from the audience for playing his character brilliantly. 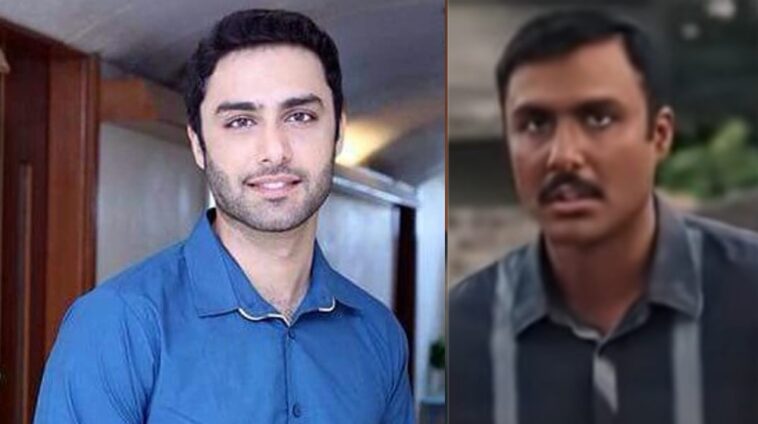 Who Is The Writer Of Parizaad?

Hashim Nadeem, a great Urdu Novelist, drama-writer, poet and fiction writer is also a famous film producer and director. He wrote many hit and acknowledged Pakistani dramas such as Khuda Or Mohabbat Season 1,2, and 3, Raqs-e-Bismil and so many  others. With all his achievements, one more mega-hit drama Parizaad has been added to his list. Many of his works have been awarded and he has also been awarded the Tamgha-e-Husn-e-Karkrdagi by the Pakistani government.

Ahmed Ali Akbar Is All Praises For The Writer

Recently, Ahmed Ali Akbar opened up about his character in Parizaad and was all-praises for the writer, Hashim Nadeem. Ahmed stated that when he read the script, he couldn’t resist doing such refined script and went all-in for this mega-hit. He further stated that he had a little idea of the script having an impact on the audience to some extent but he did not assumed getting so much love, admiration and acknowledgement. 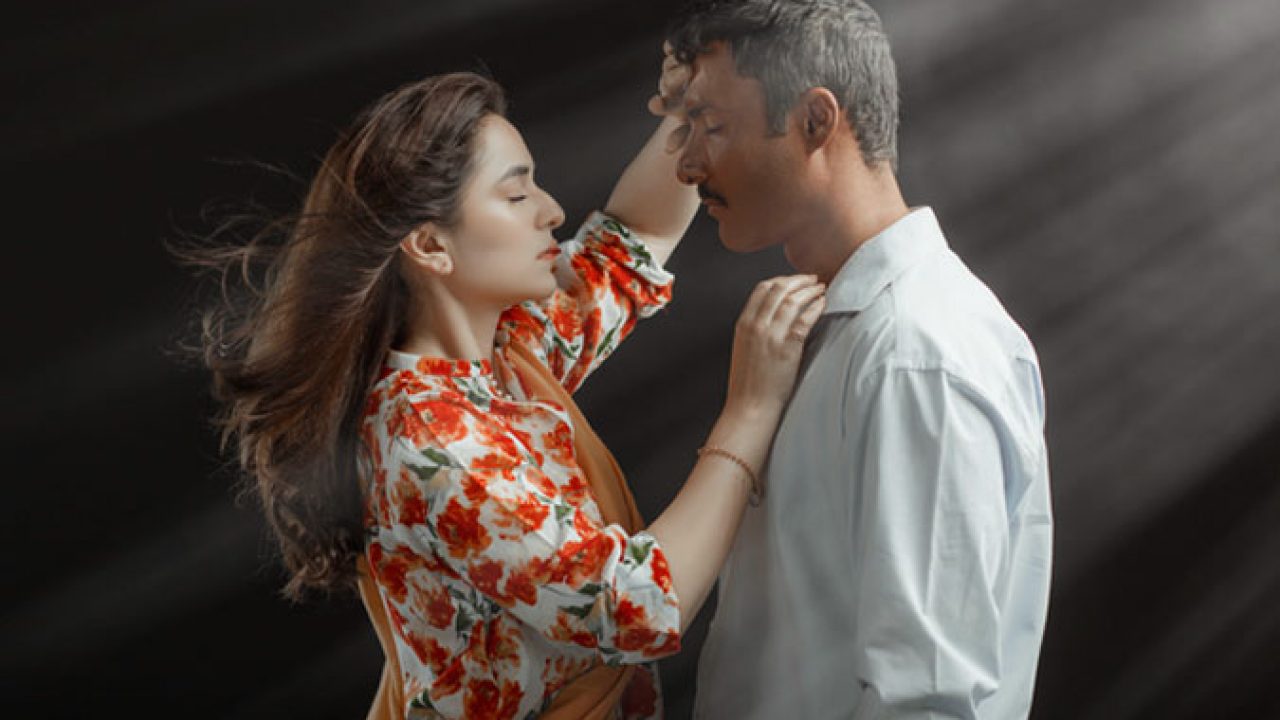 Unquestionably, this drama is literally taking Pakistani drama industry to a new route of creating original and unique scripts. It’s filling the loop-holes in the drama industry which were almost disturbing the values of our society. The main protagonist, whole cast, crew and staff, altogether are creating a masterpiece by their sheer hard work, outstanding and fabulous performance.

We hope to see so many such unique projects to come on television and big screen, taking the cultural values of Pakistan over the oceans with it.