Whether you are a fan of Pakistani television or not, chances are that you probably have heard of the popular TV series Mann Mayal airing on HUM TV since January this year. Boasting an ensemble cast of Hamza Ali Abbasi, Maya Ali, Aisha Khan and Gohar Rasheed, the series tackles the life and love of Minahil and Salah-ul-Din who despite all odds fall in love.

The series is airing currently with a huge following! And so, we were excited to have had a chance to speak to Aisha Khan for her antagonistic role as Jeena in Mann Mayal. Here is what she told us about her role in the play!

What made you choose the character?

First thing is first, I didn’t choose the character. In fact, it is one of those plays I didn’t read the script of before I decided to do it. I just did it for a very good friend, Sana Shahnawaz, because it was her first production. Although, if I read the script beforehand I would have still decided to do it. Why? Because it was something that wasn’t what I usually do and I feel that an actor needs to grow and experiment. Especially if they have been working for 14 or 15 years and have always played the roles where they gain sympathy. I feel like you need to dare to be different. You need to dare to do things that people do not expect from you and you have to also make sure that you don’t get type cast.

A negative character does become exciting for an actor after they have played the sweetheart or the innocent girl who gets tortured or is subject to injustice and suffering. Of course, it becomes exciting for you to do that once in a while because anything that is repeated constantly becomes monotonous and I feel like I have given my fans and all the people who enjoy watching my work, so many of the same kind of characters that it was time to do something challenging. 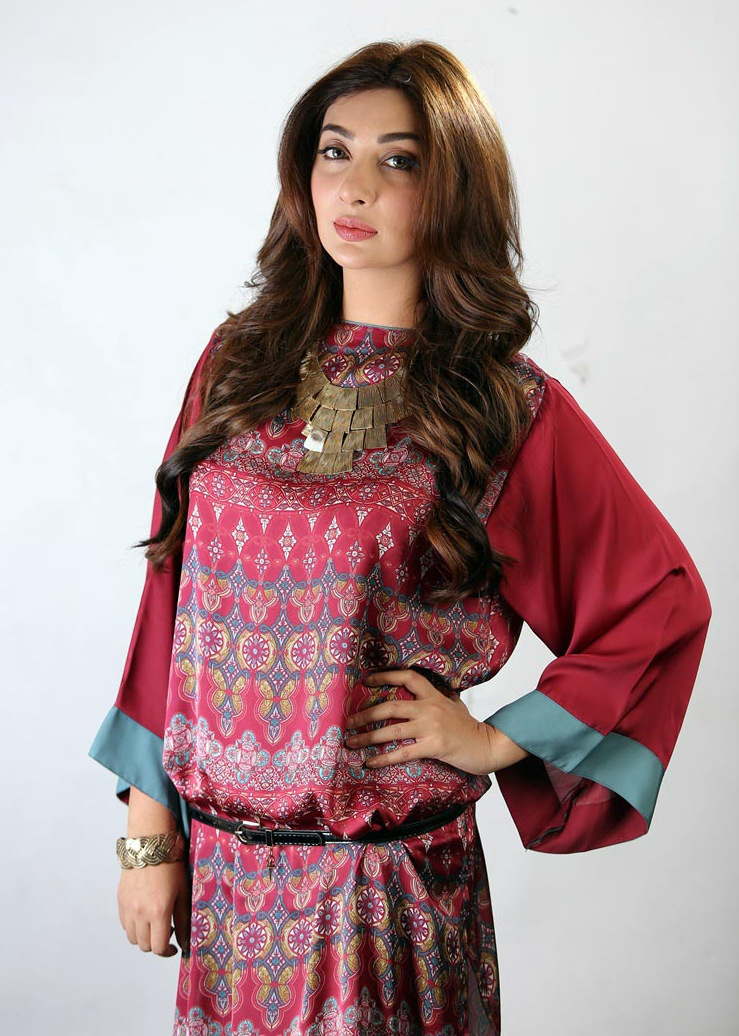 Did Jeena come out on screen as you had hoped?

When you do want to do something differently and because you have been working for so long, when you get a different character you do it with a director you trust. Haseeb and I have worked together thrice before and so he is a director that I trust. I completely became a director’s actor for this particular character because if someone asked me, the character of Jeena made no sense to me at all. And every time I decided to put in my two cents, I would realise that it was Aisha and not Jeena who was thinking about self respect, ego and about chasing someone who is not interested and all of that. There were so many similar contradictions in my minds that I thought either I could do it my way and maybe it wouldn’t have come out as a negative character at all or I can surrender myself to the director and do it the way it was written and let him tell me what he expected out of it; which is what I did. Hence, Jeena, whether you agree with her or not, isn’t my style of acting and is not how anyone has ever seen me on screen before. But I also feel like that is the success behind Jeena. Had I played it like I would have interpreted it or with my perspective on it than it might not have come across as something so shockingly different.

Is there any part of you in Jeena?

People ask me that all the time. But, no. I am not Jeena at all. Not any of her traits, in fact. But then again, I would like to say that I am not any of the characters I play. I am not Noor from Noor-E-Zindagi, I am not Hina from Vasl, I’m not Paari from Parsa; I am none of those characters. There is a certain trait that may be similar to you and the character, but none of the characters we play are ourselves otherwise it would be an autobiography or we would be just playing ourselves, right?

What would you change about Jeena?

The way I would have played Jeena, I would have under played her because anyone who has followed my work and seen it, knows and realises that I do not like over-acting. I like to play it naturally and make it look very real and acceptable. But then again, characters like Jeena do exist. I might not have witnessed it my life or witnessed anything so severe but I have experienced stalkers and I know that stalkers can go to any extent. But what people don’t understand about Jeena is that obviously she is not emotionally stable. She is a girl who is an orphan and who has probably been raised in different houses where no body has actually loved her. And then, she sees Salah-ul-Din who actually is loving and caring for a woman who is someone else’s wife but because of his history with her, he still wants to know that she is okay. So a character like Jeena saw that and thought that she would get the best of everything out of that guy. I get her obsession because I see it happening in the real world. At least Jeena spends time with this guy! We see stalkers in obsession with actors who they have never even seen in their life. They don’t even know them or have ever actually met them. They are actually just in love with the characters that they play. Jeena is probably the most successful character on Mann Mayal because she is so dark and because she is someone I can’t relate to and because I think I was told to perform it a certain way and that is the success behind it. 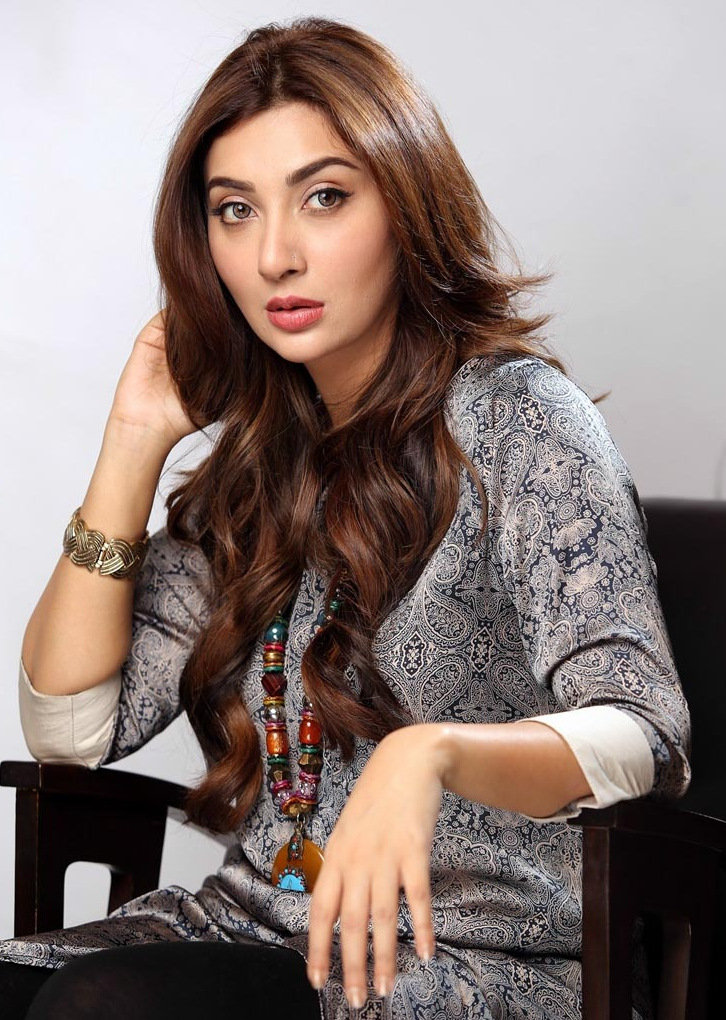