Alif Noon Remake Is Coming Soon With A Big Surprise

The Remake of Alif Noon

One of the most iconic PTV dramas is remaking. The famous Alif Noon is coming back with a whole new set of cast. If you miss the good old times when PTV was the center of everyone’s attention, we can feel for you. But the worry is about to be over with the upcoming remake. Find out the complete details of the Alif Noon remake and the star cast below.

Shehzad Roy is one of the very famous pop singers of Pakistan. He became a huge hit when he debuted in 1995. Shehzad Roy is a singer-songwriter, guitarist, activist, social worker, and humanitarian. In his whole music career, he has recorded six albums. Shahzad Roy has a very good-looking and stylish personality. He refuses to age as doesn’t seem like his real age. After making a name in the music industry now Shahzad is all set to take the next step. 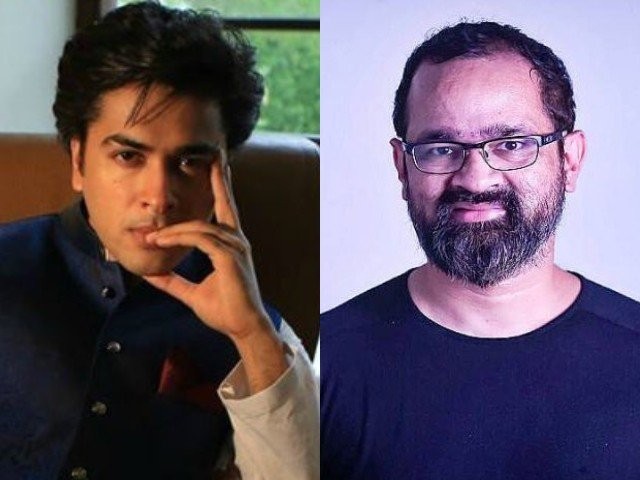 According to sources, it’s confirmed that Shahzad Roy is going to make his film debut this year. Comedian and brilliant actor Faisal Qureshi will also be seen in the film. This article contains all the details. Give a read.

The upcoming film of Shahzad Roy’s will be the remake of the famous 1965 sitcom Alif Noon of Old Ptv times. Alif Noon was the comedy sketch was on aired in 1965 on PTV. It was written by Kamal Ahmed Rizvi. Alif Noon known as Allan and Nanha became the ever-popular duo.

Alif Noon in 1965 sitcom starred Kamaal Ahmed Rizvi and Rafi Khawar as Allan and Nanha respectively. The upcoming film will reportedly have a different plot but the essence will remain the same. The remake version is written by none other than Faisal Qureshi. 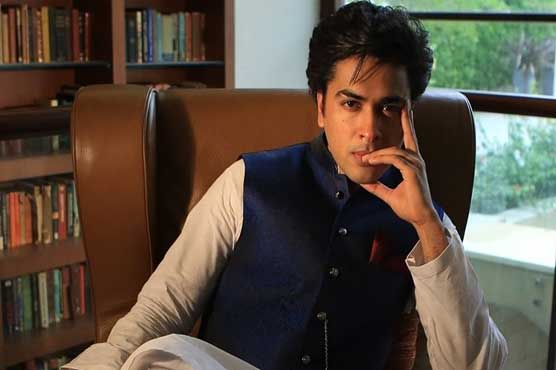 Shehzad had always tried to bring out change and educate people through his music. He is famous for his charity work. Shahzad Roy’s most famous album was ‘Qismat Apney Haath Mein’ which was a socio-political album. In 2011 Roy watched a video on YouTube in which a Baluchistan’s villager bashed Pakistan’s erratic political history. He traced Wasu and collaborated with him to make the song ‘Apne Ullo’. The video portrayed the exploitation of poor people.  He emulated all those who manipulate a common man like a lawyer, peon, and a government secretary in this music video. Roy is also the president and founder of Zindagi Trust. It is a non-government charitable organization, that strives to improve the quality of education available to the average Pakistani. He is also rewarded Sitara-i-Imtiaz, which is one of the highest Civil Honors awarded in Pakistan for excellence in public service. 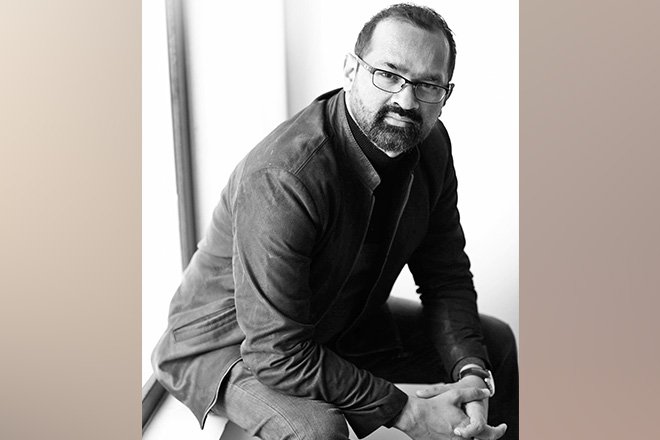 Faisal Qureshi is a Pakistani television personality, actor, director, writer, drama producer, and humorist. He is known for directing or writing comedy-dramas, sitcoms, commercials, and music videos. He gained popularity by producing the sitcom Teen Bata Teen which was aired on PTV Home in the 1990s. Faisal then directed many comedy dramas and sitcoms including Ulta Seedha and Uski Suno Awaz which were aired on GEO Entertainment. He has also directed television commercials and music videos.

Have something to add to the story? Share it in the comments below.