Here’s All You Need To Know About ‘Khel Khel Main’

Cinemas were closed due to the pandemic for one and a half years. The audience must have been missing watching movies in cinemas a lot. The good news is we all are going to experience the cinematic adventure as the cinemas are going to re-open very soon. After a long break, many movies are set to be released one after another. The Filmwala Pictures are all set to release their movie ‘Khel Khel Main’. This movie stars Bilal Abbas and Sajal Aly in the lead. The motion poster for the upcoming film Khel Khel Mein was recently unveiled on social media. The fans and audience are excited about this. Let’s get into the details of the movie. 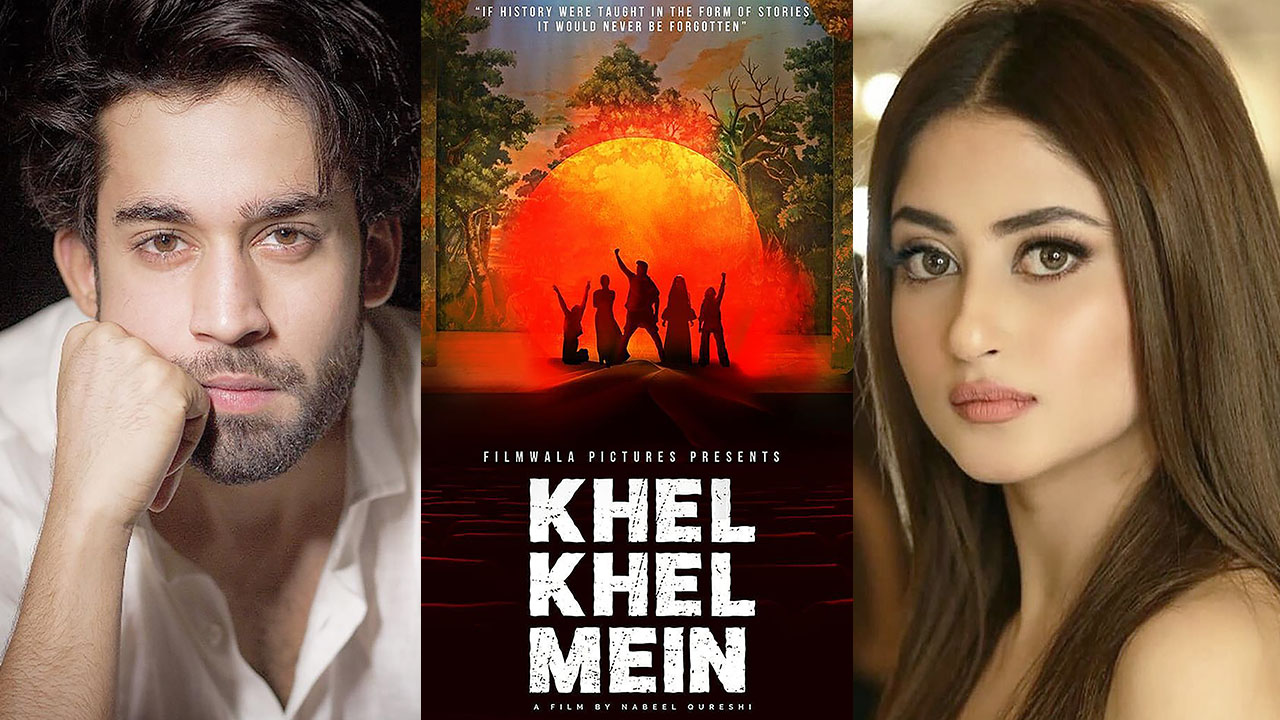 According to the director of the film, the movie will have a different storyline. The genre is said to be historical drama. Khel Khel Mein will take on telling history freshly and engagingly. Especially to the youth so that they can remember and learn from it.

The motion poster for the upcoming film Khel Khel Mein was recently unveiled on social media.

‘If history were taught in the form of stories, it would never be forgotten’ Filmwala pictures presents a motion poster of Khel Khel Mein,”

Nabeel Qureshi and Fizza Ali Meerza has a dynamic work style. Throughout many years this talented duo has given us entertainment-packed movies. This time Nabeel and Fizza are all set to hit the cinema’s screens with another visual treat for the audience.

These two have come up with many biggest Pakistani hits. Na Maloom Afraad, Actor in Law, Na Maloom Afraad 2 & Load Wedding along with the upcoming film Quaid e Azam Zindabad. 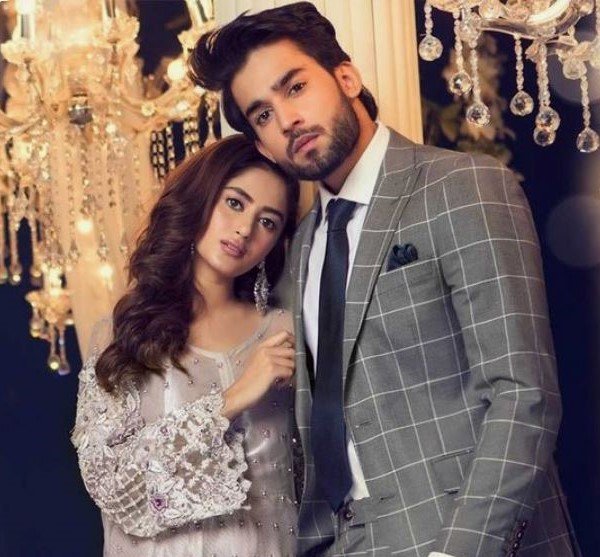 Bilal Khan and Sajal Aly have previously graced the silver screen together. They had worked in HUM TV’s drama O’Rangreza. Their chemistry on-screen had left many fans wanting more. Sajal and Bilal both had expressed their gratitude and excitement over the film while announcing the big news on social media.

“Bismillah,” wrote Aly, while sharing a sneak peek of the script. On the other hand, Khan penned, “Working with the finest producer/director duo in the country for the first time. Iss baar milte hain theatre mein (We shall meet in theatres this time).”

The feature film will have Sajal Ali and Bilal Abbas in lead roles, along with many film industry veterans such as Javed Sheikh, Samina Ahmed, Marina Khan & Manzar Sehbai. 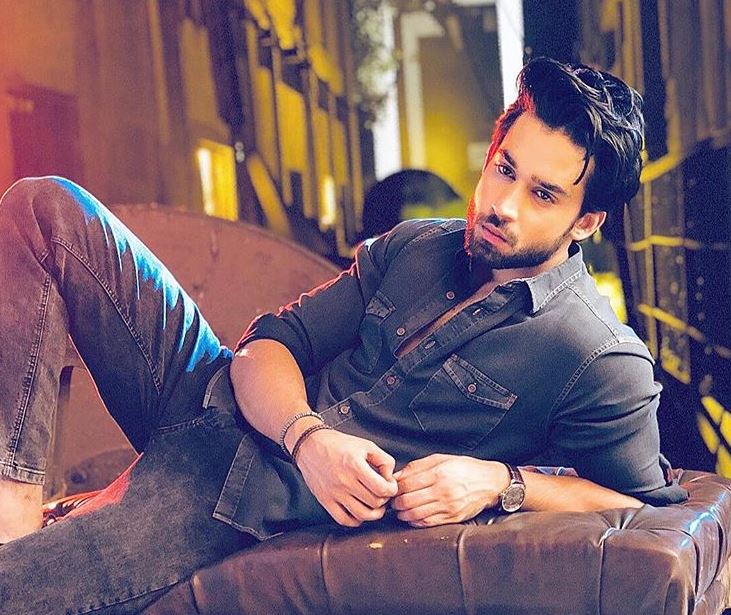 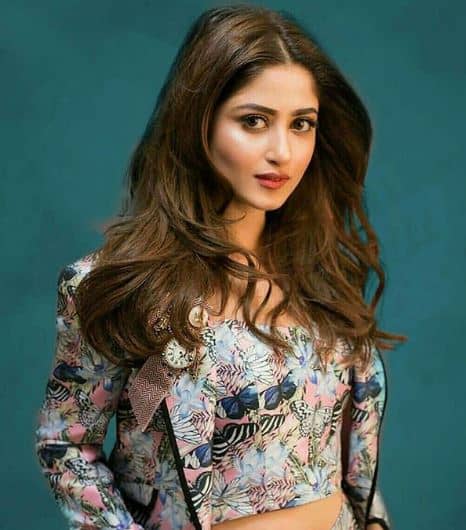 The music of the film is done by the maestros including Shani Arshad, Shuja Haider & Asrar Shah.

The film Khel Khel Main is produced under the banner of Filmwala Pictures. It is a Pakistani Film Production Company based in Karachi founded by Fizza Ali Meerza. The Filmwala production house has some of the biggest Pakistani hits under its banner which includes Na Maloom Afraad, Actor in Law, Na Maloom Afraad 2 & Load Wedding.

While no release date has been announced yet, but fans are eagerly waiting. The feature film will be releasing in cinemas very soon.