Here’s All You Need To Know About ‘Pardes’

Pardes – A Drama With A Unique Perspective

The Drama serial Pardes is aired on Ary Digital this month. The audience was anxiously waiting for this play, as the teasers were quite promising.

The Drama serial Pardes is directed by Marina Khan and produced by Six Sigma Entertainment. It features many talented actors in the cast. Starring Sarmad Khoosat and Shaista Lodhi in lead roles. They returned to the small screen for this play. The drama Pardes highlights the issues that are usually occurred in our society. When your father or husband has to make a tough choice and leave the families behind for better-earning opportunities.

Let’s dig in for more updates on the drama Pardes.

The story revolves around the issues that occur in a society that is usually ignored. It focuses on problems faced by the families when the father or husband is abroad. The story is dedicated to those who leave their homeland to earn a living for their families back home. In this serial many harsh realities of our society have been exposed. When the head of the family is not with you for the seek of earing more amount of money and how the life of their families is affected emotionally.

The story also focused on emotional detachment, homesickness, and not being available physically and emotionally for their loved ones.

Foreign currency seems like a tempting idea to many but going abroad and earning it is not as easy as it looks. Sometimes, financial issues and responsibilities make people the decision and leave their families and homelands. 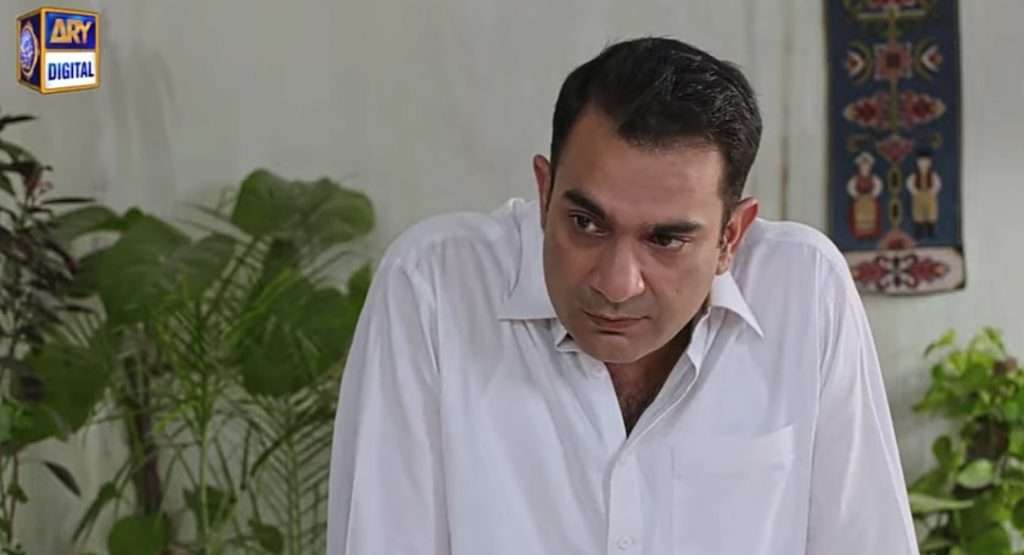 
This drama is also the story of a man who goes abroad to fulfill the increasing expense of his family and leaves her daughter and wife behind. Sarmad Khoosat is playing the role of her husband who goes abroad and leaves her behind with her daughter and family. Shaista Lodhi is playing the role of a wife named Zubaida. They have a daughter who kept on waiting for his father. Dur-e-Fishan Saleem is played the role of Aiman, Shaista and Sarmad’s daughter in the drama.

There is a loving relationship between the husband and wife. But responsibilities take over that love. Love is not enough when you’re the only person supporting a big family financially. Sarmad’s character unwillingly decides to go to Muscat leaving his wife heartbroken.

There is a very heart-breaking dialog said by the Husband to his wife.

“When there is a shortage of money, love doesn’t increase, it decreases,”

The scenes between him, his wife, and his daughter are emotional. The audience is finding it relatable. They are feeling connected to the story and characters. 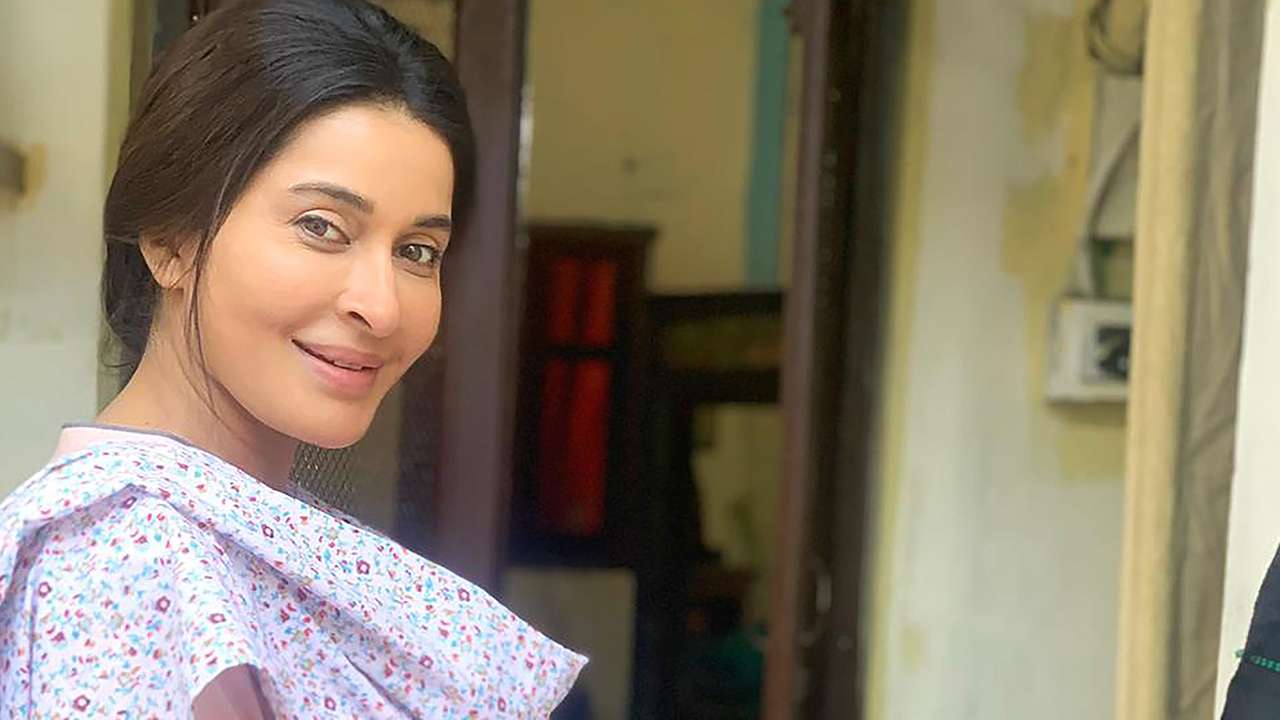 The cast of the play includes a very interesting list.

The Drama serial Pardes is directed by Marina Khan and produced by Six Sigma Entertainment. The story of the serial is written by Sarwat Nazeer.