Ayeza Khan is one of the most appreciated actresses in Pakistan. Her simple and beautiful looks make fans go crazy for her. She can excel all the roles like a piece of cake. She is a versatile actress who put in all her efforts into making her characters come to life. Ayeza Khan has appeared in a large number of drama serials and all of them have been successful in their times. Here is Ayeza Khan dramas list. So, take a look and surely you would want to watch them again.

Ayeza Khan’s career began at a very young age. She entered as a supporting character but her skills attracted the producers and her caree is not looking at a halt. She also got married at a young age. Her couple is also a showbiz couple. Because she got married to Danish Taimoor and now they have two little gems.

Ayeza Khan is one of the most paid actresses in Pakistan. She has done more than 100 shots in 2020. Her career flourished with the drama serial Pyaray Afzal.

We will talk about some of the most successful Ayeza Khan dramas list. Though all of her dramas are hit. Fans have watched these on repeat. 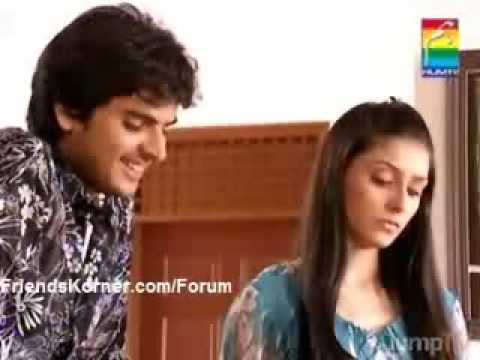 Tum Jo Miley was the first drama serial of Ayeza Khan that came on air in 2009. She acted as a supporting character in this comedy drama. It came on air in Ramadan from 22nd August to 20th September. 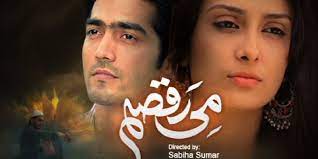 Mi-Raqsam was a hit of its time. It depicted the prohibited love that grew even more when suppressed. She was casted beside Shahzad Sheikh. This drama depicted the ills of Society where society is the biggest enemy of love. 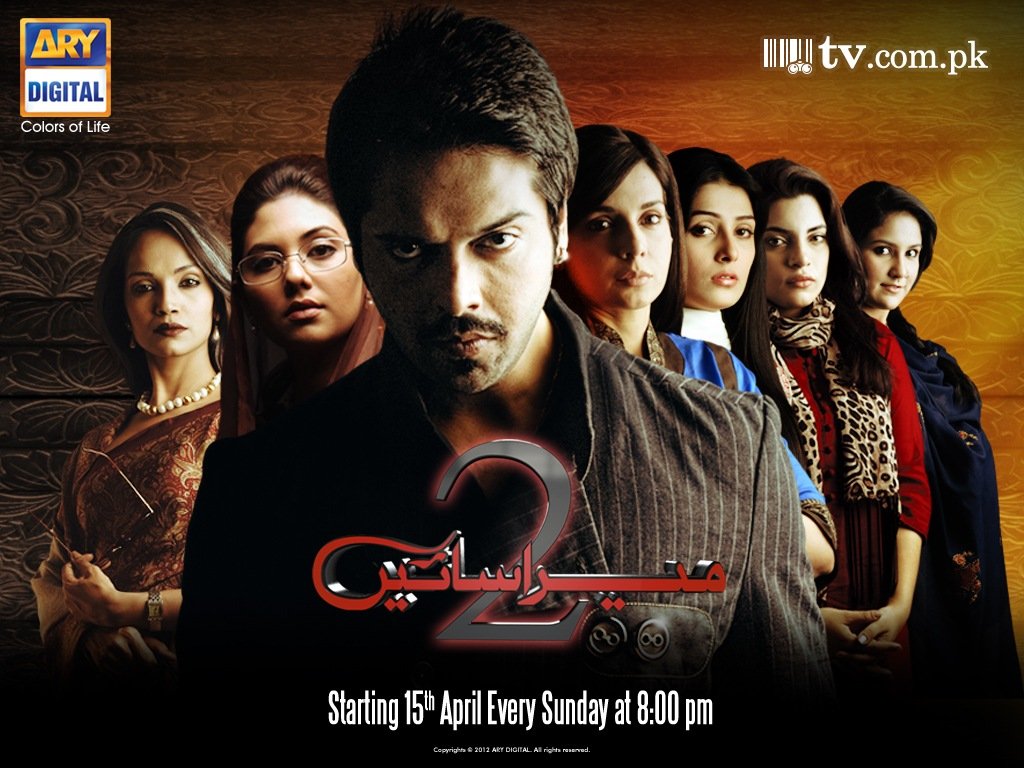 This drama serial had a political theme that came on air on ARY digital. She acted as one of the wives of Fahad Mustafa in the drama. Malik Wajahat who keeps on oppressing his wives until they take a step for themselves and have a revolt against him. Kahi Unkahi was a hit of HUM Television on 6th November 2012. It is about a love triangle between Ayeza Khan, Shehryar Munawwar and Urwa Hocane. Ayeza  played the role of a daughter of Shehryar’s servant, Zoya. This relationship made Urwa  (Anam) hateful towards her. The story in this pattern but eventually Ayeza and Shehryar were married. 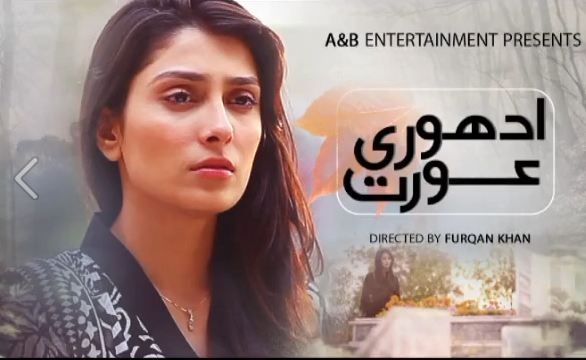 This drama is about woman rivalry. It cantered around the life of Ayeza Khan (Maryam) who got married to Faysal Qureshi (Zayan). But, zoya’s bestfriend, Maheen Rizvi (Faiza) ruined her marriage. Faysal Qureshi also did a negative role here. People loved the innocent character of Ayeza here. 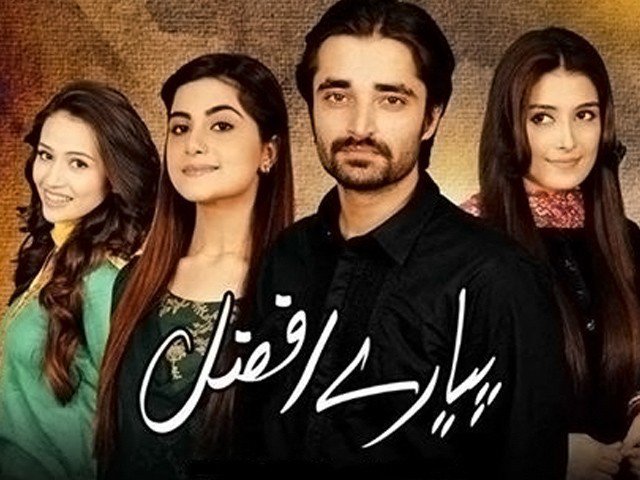 Pyaray Afzal was the hit drama that collected all the success for Ayeza Khan. She acted the role of the daughter of a mill owner. Pyaray Afzal or Afzal Subhan (Hamza Ali Abbasi) fell in love with her but got humiliated because of his social position. He felt disheartened. He went to Karachi and the drama eventually ended in the death of Pyaray Afzal. Another hit from Ayeza Khan was Tum Kon Piya. It came on air on Urdu1. This was the drama that gave success to the duo of Ayeza Khan and Imran Abbas. In this drama, Ayeza died at the end. 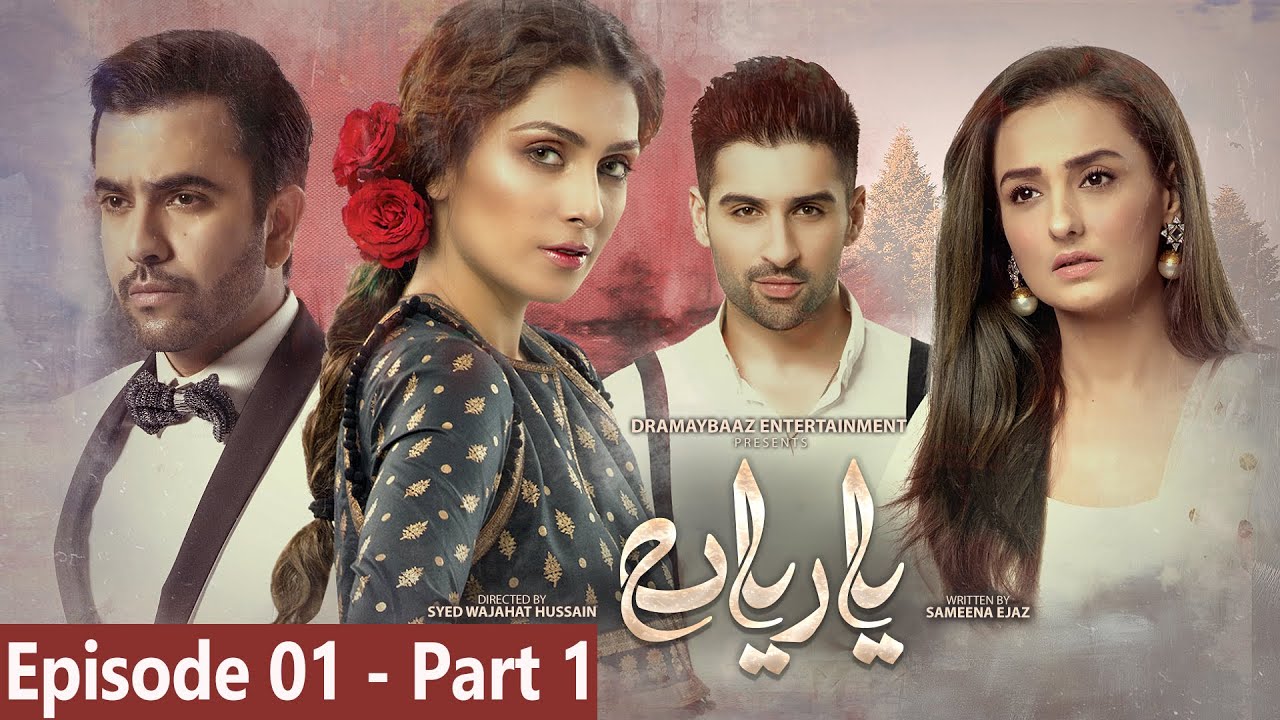 Yaariyan was a massive hit of 2019. It came on air on GEO Entertainment. The drama starred Ayeza Khan, Junaid Khan, Momal Sheikh, and Muneeb Butt. Ayeza Khan played a negative role in this serial because Momal Sheikh married her love. Love, jealousy, passion, hatred, and revenge are some important themes of this drama. 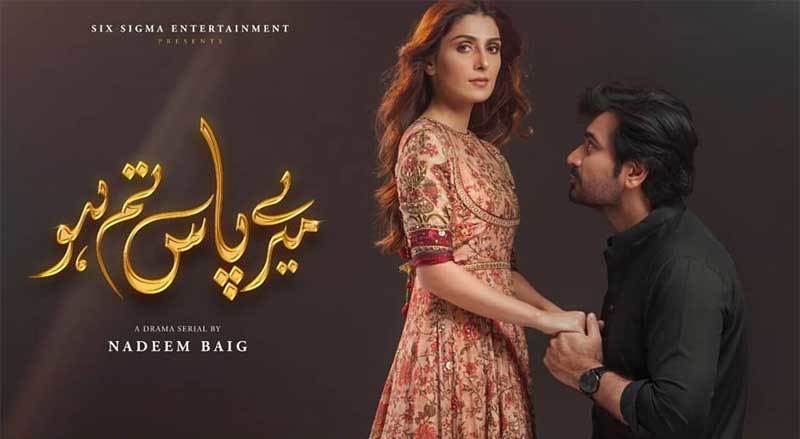 Mere Pass Tum Ho was an undeniably successful serial of its time. The writer Khalil-ur- Rehman write it for being a success. The Characters were Danish (Humayun Saeed), Shahwar (Adnan Siddique), and Mahwish (Ayeza Khan). It is a story of the betrayal of a wife towards his husband. Her husband loved her the most but her love for the money left her with nothing when she got involved with Shahwar.

Apart from all these dramas, there are many other serials that have been a success by Ayeza Khan. It is her name that grabs all the attention.