Now, the entertainment industry is not just confined to television or cinemas only because the industry has transitioned to web series. Pakistan has made several web series to this date. Amongst them, the most anticipated web series is an upcoming project produced by Mahira Khan. The upcoming web series Baarwan Khiladi cast includes Danyal Zafar and other young actors. They have appeared in a recent morning show. They revealed many things about the series which is coming soon.

People are looking forward to this web series as it is the debut production of our superstar ‘Mahira Khan.’ She has done her best in the field of acting. Let’s see how she performs as a producer. Nina Kashif has co-produced this web series. Adnan Sarwar has directed this drama. On the outlook, Baarwan Khiladi seems like a cricket-related web series. But, it actually revolves around various themes like friendship, love, jealousy, struggles, and success. The trailers are already out and the web series will begin on 5th March 2022.

Baarwan Khiladi cast includes big names like Fawad Khan, Shahveer Jafry, Meer Yousuf, Danyal Zafar, Khaqan Shahnawaz and others. Shoaib Malik is also likely to make a special appearance in the project. There is a diverse cast with all the young and passionate actors who have shown their excitement about this project as well as working with Mahira Khan. They all appeared on a morning show, Naya Din, on Tuesday.

Cast’s Views About The Project

Danyal Zafar said, “I had never played cricket in my life. I had always played football when I was a child so I had to practice the sport.” He also said that he got help from his cousin who taught him how to play cricket. He further said, “It was quite a tough journey but I am glad it planned out well in front of the camera.”

Khaqan Shahnawaz is playing a humorous character who keeps on teasing everyone. He talked about his character, “ I am playing Shahveer’s friend. I’m a rich man’s spoiled son.” Shahveer Jafry gave a little spoiler of the project by saying, “ Everything is packaged in this beautifully created web series. The two cricketers have the same passion and potential, but one benefits from his affluent background and the other lags behind for not having connections.” 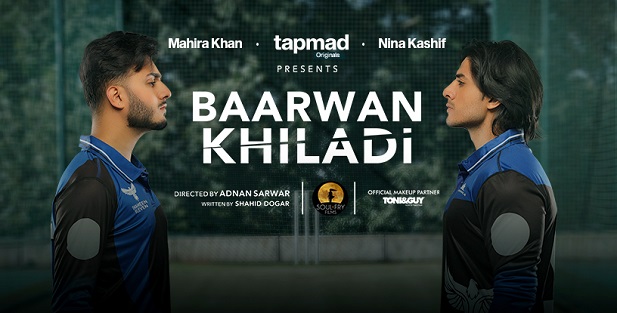 Mahira Khan As A Producer 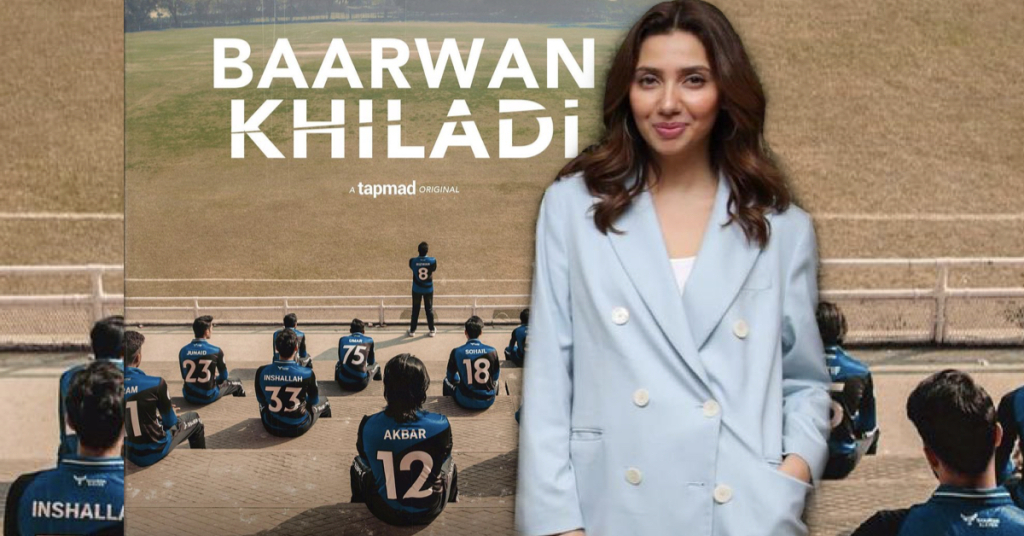 The Baarwan Khiladi cast showed their pleasure of working with Mahira Khan. Danyal Zafar said, “ Because Mahira Khan has acted herself, she knows how to communicate with actors and motivate them so that they give their best.”

While talking about her, Shahveer said, “ We say it everywhere that Mahira’s energy is like a young kid. She is jumping around the set and has a great passion. The way she motivated us every day was truly inspiring. No one can match her energy.” To end your suspense,