Best Pakistani Actresses Who Did Exceptionally Well in 2021

Actors have to play a significant role in making a drama serial successful. The success of the Pakistani drama industry is majorly dependent upon the versatility of our actors and their struggles to fit in the role perfectly. Recently, there are examples of some of the best Pakistanis screenplays that got appreciation worldwide. This appreciation is on the part of the writers, directors, and actors. Here we are going to discuss some of the best Pakistani actresses that sparked life into a story.

Our actresses are getting versatile and can perform various roles from positive to negative. Their continuous performances are not failing to impress the audience. So, take a look at the best Pakistani actresses with their roles in recent dramas. 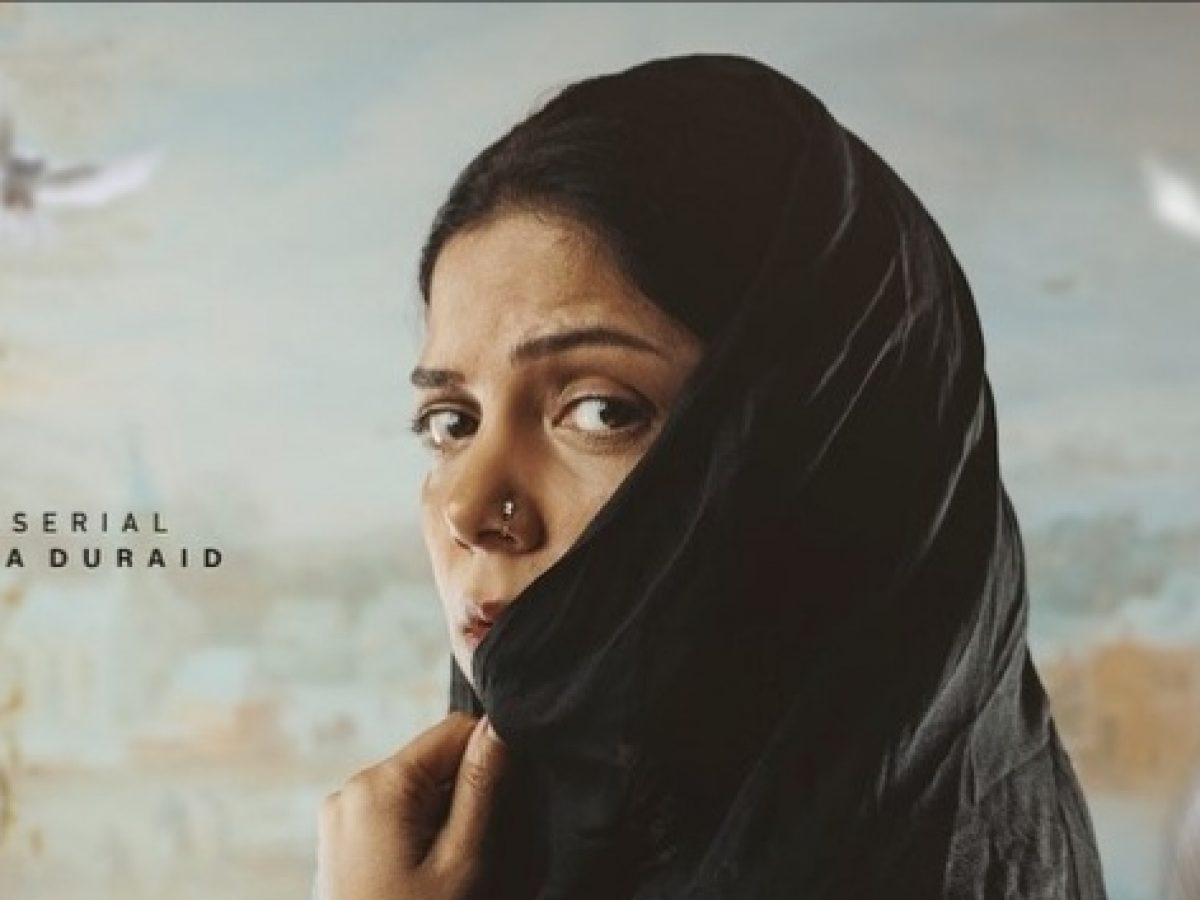 Hadiqa Kiyani has proved herself very well in the field of singing. Her powerful yet melodious voice creates an impact on the minds of the listeners. But, her debut in Raqeeb Se drama as a leading role made her the center of attention. She fulfilled the requirements of the character with all her efforts and proved that she is not just a queen in singing. Her character of Sakina was simply outstanding in a way that she delved into being a suppressed and subdued lady. 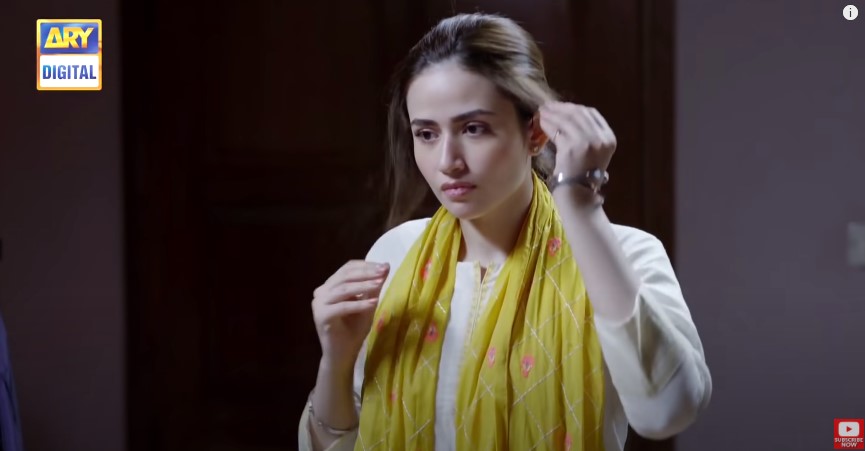 We knew Sana Javed an actress to take up some typical roles in her drama. But, her acting in Dunk drama proved that she can do a lot more. She delivered her efforts for the character of Amal through her acting. She made her role seamless and closer to reality through her realistic acting skills. The audience accuse that the drama was dragged but Sana Javed’s acting kept the fan following and viewership. Her acting got successful to target the issue-based drama and showing awareness to the world. 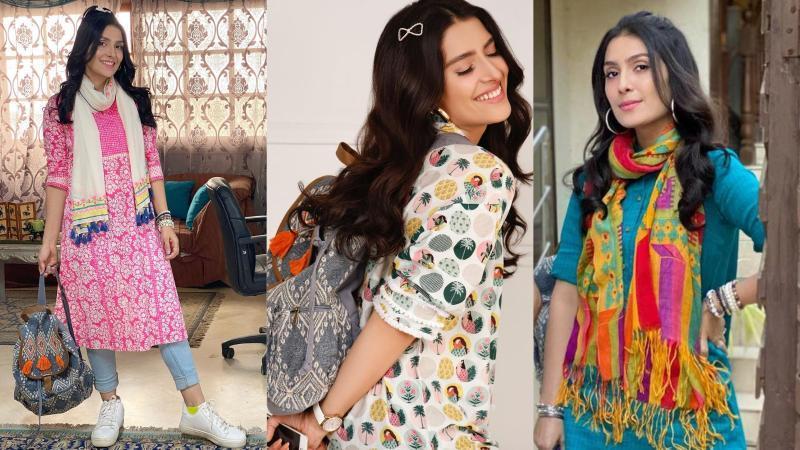 When the teasers came on air, the casting of Ayeza Khan in Chupke Chupke got a lot of criticism. Because we have seen her in serious characters and Ayeza Khan playing a comic role of a funny girl was beyond the imagination of the audience. But, she broke off the expectations and showed through her brilliant acting that she could take up any role. The audience went through the rollercoasters of laughter while watching Chupke Chupke. The whole credit goes to the writers for the never-ending comedy and to top it all, Ayeza Khan’s acting that brought life to the drama. 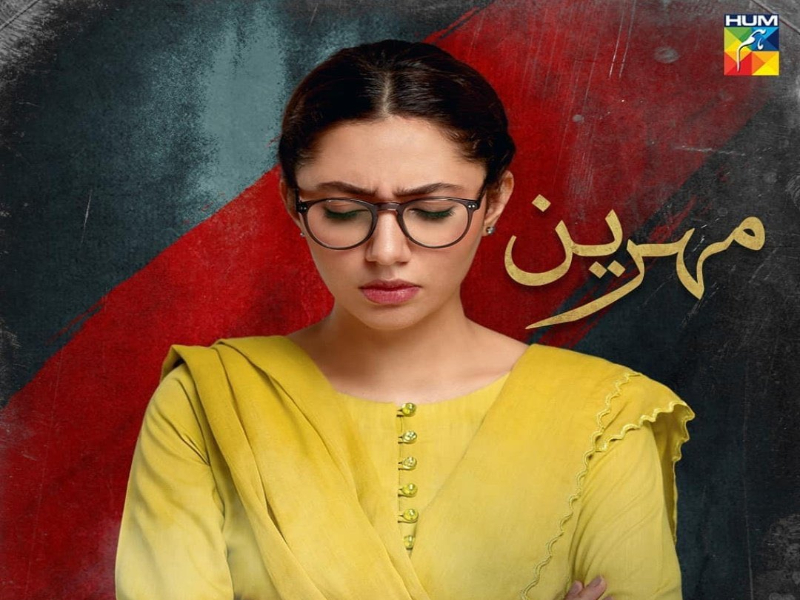 Hum Kahan Ke Sachay Thy is an ongoing hyped-up project among the audience. Mahira Khan took a return towards drama serial through of role of Mehreen Mansoor in this project. She is seen as more than devoted to her character. Her character seems quite complicated. She is a character with a history of child negligence, discrimination, and oppression. Mahira Khan is doing her acting realistically. Mehreen fights back against treatment towards her.

There is a lot to come ahead in this ongoing drama and we have to observe more acting skills of Mahira Khan. she is going great up till now. 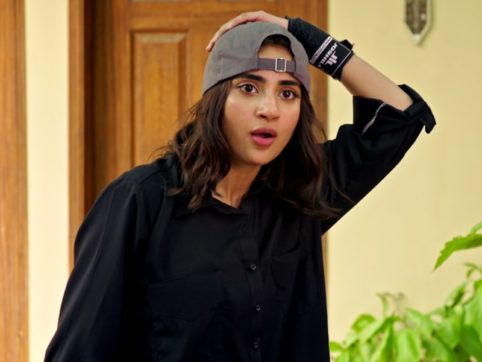 Saboor Aly is always on-screen with one of her famous dramas. But, above all the characters she played, her ongoing character is way more different. She recently did a negative role in Fitrat and everyone loved her. She decided to play the character of Bubbly Badmash in Parizaad.

At the beginning of her character’s introduction, the audience felt the laughter fits at the comic acts and her get up. Saboor did justice to the character to show the character building of Bubbly Badmash into Dilawar who ran away from her house. She showed the psychological stress of the character. This uniqueness is going to last long in the minds of the viewers.

So far, these are just a few examples of best Pakistani actresses but the industry is full of talent.