A Sneak Peek Into Bilal Abbas And Hadiqa Kiani’s ‘Dobara’

Bilal Abbas Khan and Hadiqa Kiani are going to be seen together on the television screen. This is the first time both the actors working together. Bilal Abbas is a well-renowned name in our drama industry. Within few years he had made his place in the industry. Bilal made his Lollywood debut in 2016 with the Pakistani film ‘Thora Jee Le’ along with Ramsha Khan and few other newcomers. On the other hand, Hadiqa Kiani is our queen of hearts. She is a Pakistani singer-songwriter, guitarist, composer, actress, and philanthropist. Fans of both stars are excited. Let’s get into all the details of the project.

Bilal and Hadiqa will star in a project together named ‘Dobara’. The cast and pairing seem fresh and promising. The story of the serial is penned down by the Qayamat famed writer Sarwat Nazeer. The serial is produced by Momina Duraid Productions. It will air on Hum TV. The shooting spell has been started. The release date is yet to be announced.

Danish Nawaz will be part of the drama as director. He is an exceptional Pakistani television director. He has directed a few blockbuster drama serials of all time, including ‘Sun Yaara’, ‘Ishq Tamasha ‘ and ‘Chupke-Chupke.’

The story of the serial is penned down by the Qayamat famed writer Sarwat Nazeer. She is a Pakistani fiction writer, novelist, screenwriter, and playwright. Nazeer has earned phenomenal success and is one of the finest shows ever by the Pakistani Drama Industry. 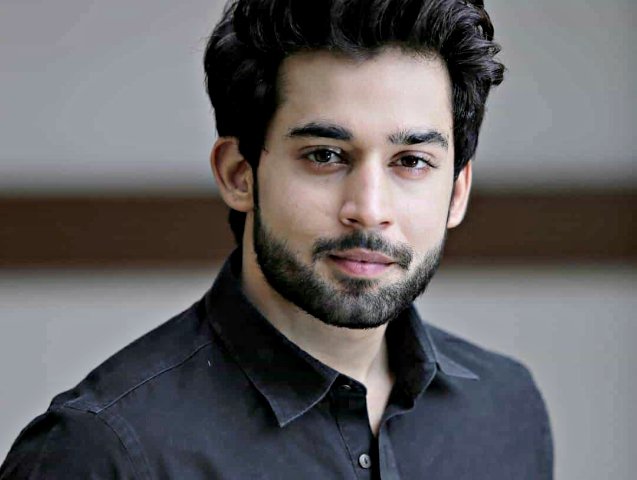 Bilal Abbas is a young and emerging talent who has been doing well by showing his talent performing in different roles. His performance in the drama ‘Qurban’ won him fame, after which fans were more intrigued at his hidden potential and wanted to see more of him.

While talking about the upcoming project Bilal said, “It’s a pleasure to be working with such a phenomenal team. I believe this drama is going to create a lot of noise and, viewers are going to enjoy it a lot. Danish Nawaz is a genius director and I hope we can bring him and miss Sarwat’s message across to the viewers successfully”. 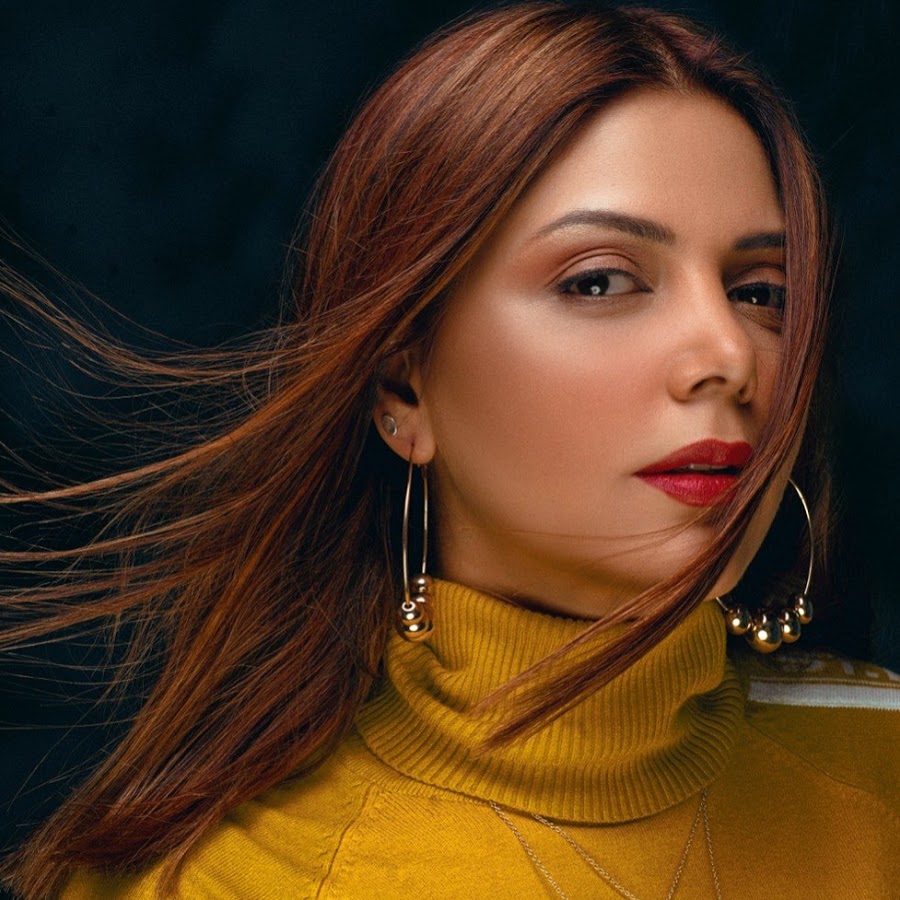 Hadiqa Kiani made her debut with the drama serial ‘Raqeeb Se’ opposite Nouman Ejaz. In 2016, Kiani was titled as one of “Pakistan’ Most Powerful and Influential Women”. 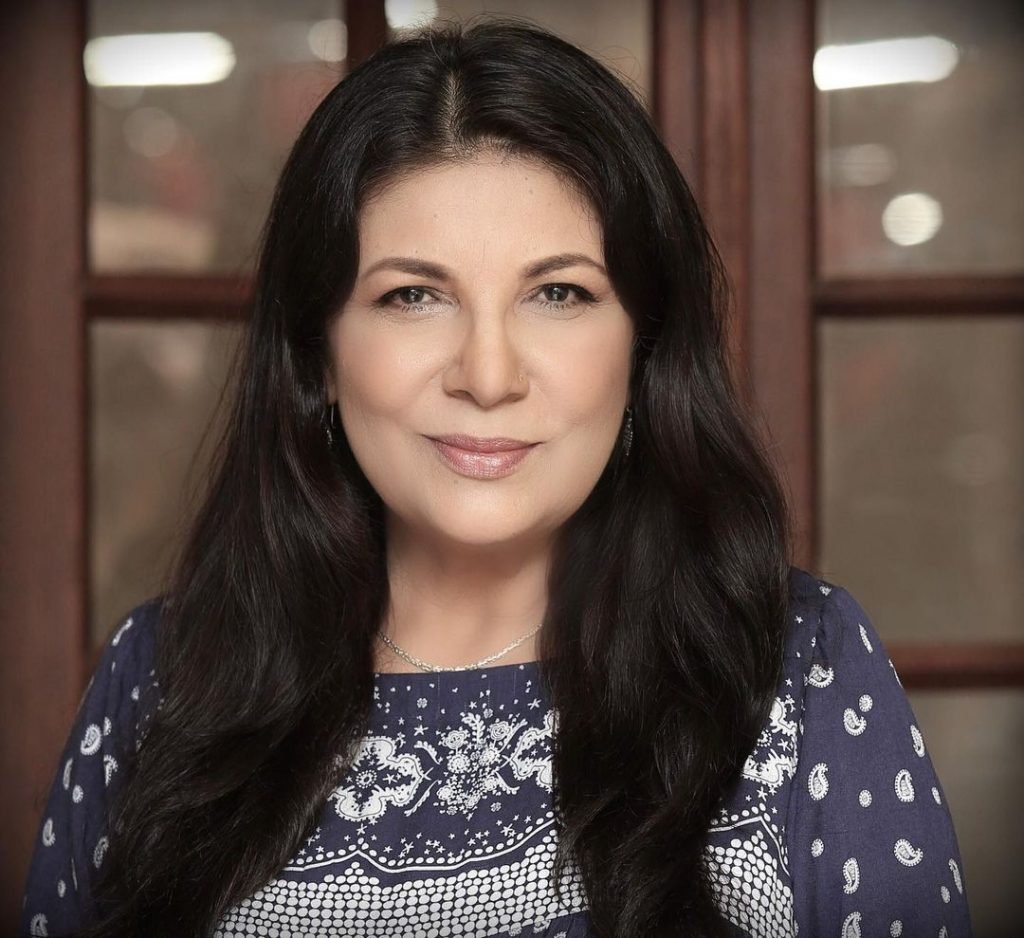 Legendary actress Sakina Samo will star in the drama. Sakina kept fans updated, as she often shared pictures with Bilal and Hadiqa from the sets. 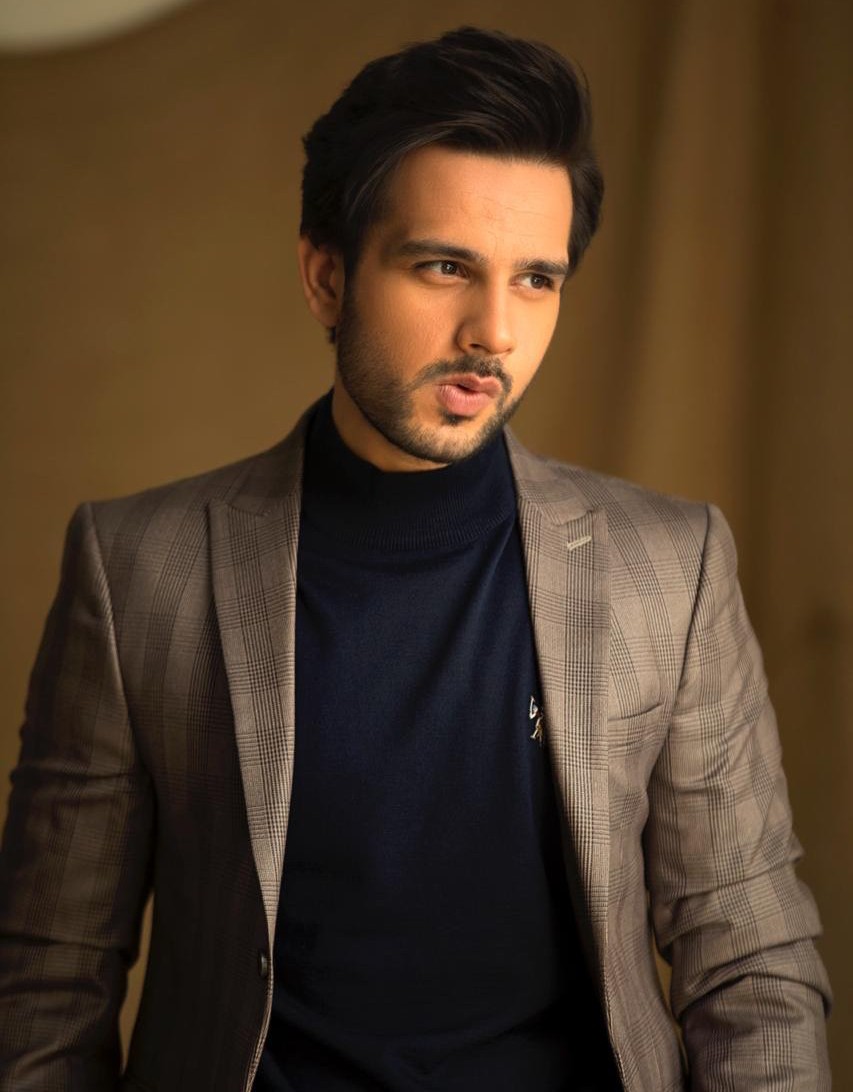 Usama Khan is a Pakistani television actor. Khan is best known for portraying the role of Tabrez in the 2018 soap Sanwari for which he received critical acclaim and Hum Award for Best Soap Actor.