BILAL ABBAS KHAN IS WINNING HEARTS WITH HIS PERFORMANCE IN CHEEKH

If you haven’t been living under a rock, you must have heard of Bilal Abbas Khan by now. A relatively new face in the industry, and a gorgeous one at that. He has held his ground in the industry with his dynamic performances. A business student turned actor, Bilal Abbas Khan is the new heartthrob of the country. He made his debut on the big screen with the movie “Thora Jee le” and soon made his way into the drama industry. He won our hearts with his performance in O Rangreza and Balaa, two major hits of his career.

It takes a special kind of talent to be able to breathe life into the character you are playing, and taking your viewers on the journey with you. And one of the toughest roles to play is a negative role. Even the most versatile actors have a hard time portraying negative characters on screen, but Bilal Abbas Khan has managed to shock everyone with his “anti-hero” role in Cheekh, one of the most awaited dramas of this year. He has been gaining praise and critical acclaim from the industry, and love from his fans for his convincing role as the villain.

Fans are moving to twitter to praise him for his realistic and convincing performance in the role of Wajih, pointing out the brilliant shift in his role, from charming, to devilish. We cannot wait for the rest of the drama to unfold to watch his performance on screen, excited to see what else he has to bring to the role! 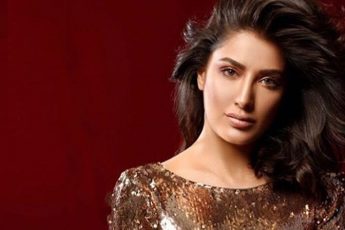 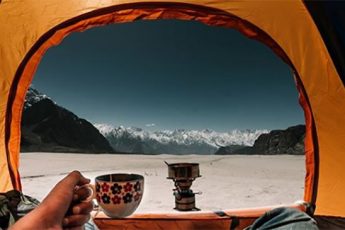