Alizeh is a Pakistani actress, Vj, and model. She stepped into the industry at a very young age and until now at the age of 20 only, had done a lot of work. Alizeh is a  Karachiate and her Zodiac Sign is Gemini. She also played many lead roles in Pakistani dramas which lead her to the heights of fame very quickly.

Alizeh doesn’t have any siblings. She is the only child of her parent. Her mother also accompanies her to all the shootings. She is very close to her family. She has all the support for her career.

Alizeh Shah has a very attractive personality. She is beautiful and also very confident about herself. She got really deep and mesmerizing eyes. Her facial expressions are very expressive and her eyes talk. 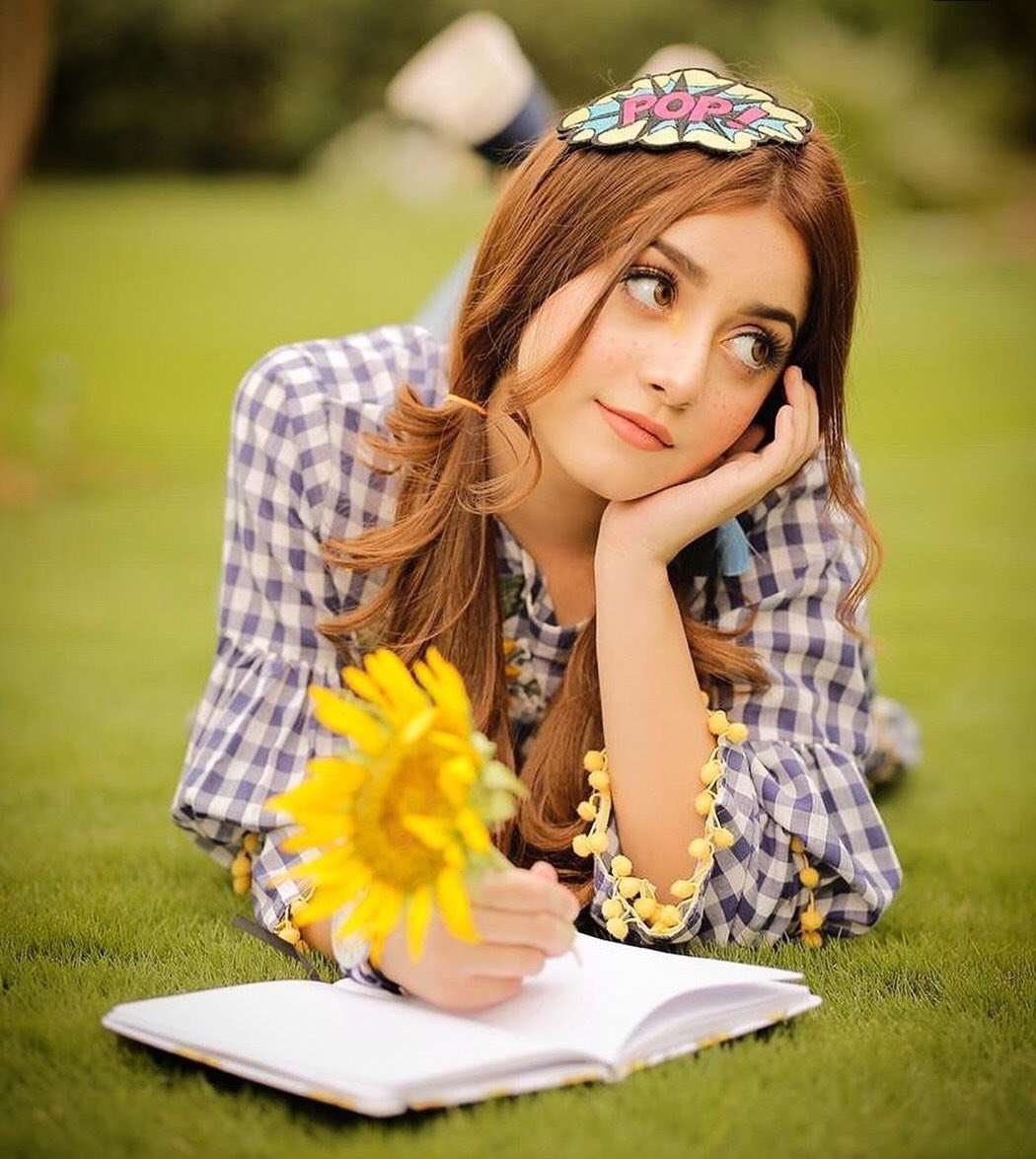 Alizeh Shah did her debut when she was just six years old. She worked with the legendry actor Wasim Akram in a commercial shoot. After that in 2017, she formally joined the drama industry and persued acting as a career. Her debut serial was Daldal.  Alizeh got a very beautiful face and personality. With time she improved and polished her acting skills a lot. Her acting made her noticed by the audience and producers and then she was offered many projects. In Mera Dil Mera Dushman, her performance has won her many new fans. Her role in Ehd-e-Wafa was one of the best she has played so far. She also played a leading role in the hit film Superstar. Alizeh chooses her projects very wisely. 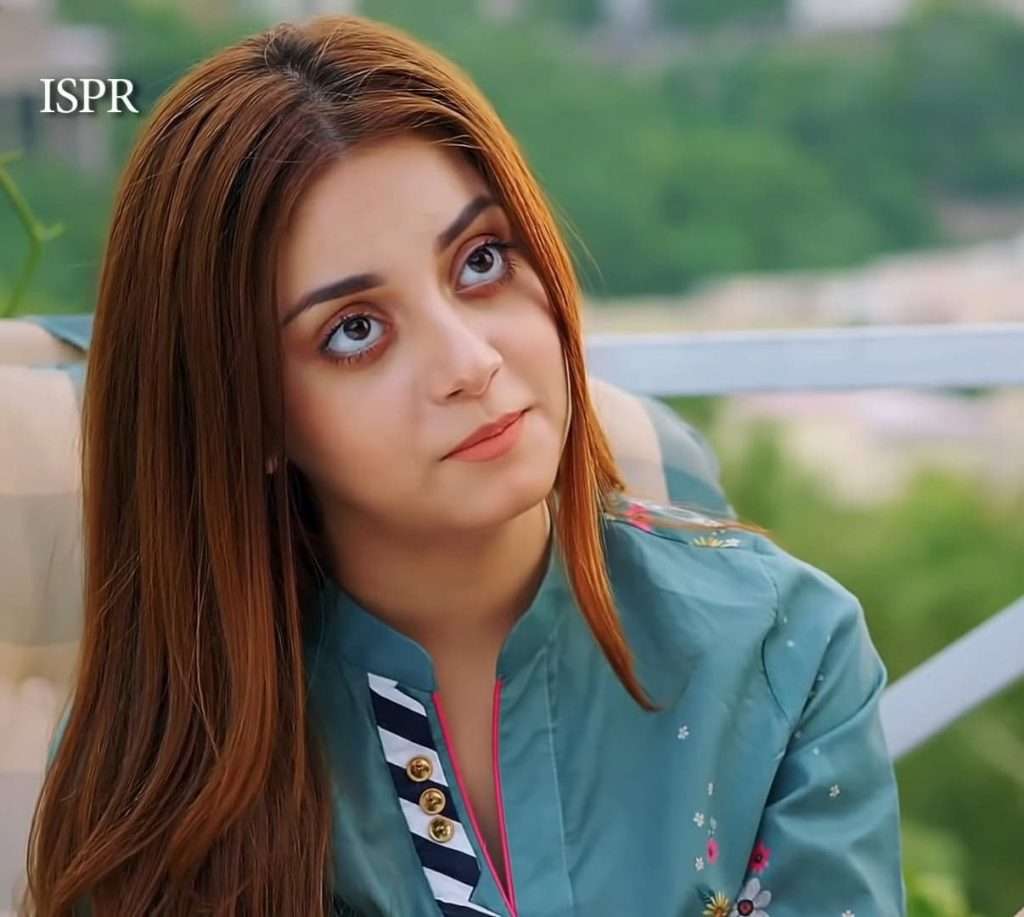 Within a short period, Alizeh worked in the following drama serials.

Alizeh played the role of Captain Dr. Dua Saad in the drama serial Ehd-e-Wafa. This drama serial was a super hit and her role was loved by the audience.

Ishq Tamasha was a debut serial for Alizeh. Her performance was outstanding throughout the serial. Although her role was that of a supporting actress in the drama the viewers welcomed her like a breath of fresh air. This project also leads her to win the Hum Award.

Alizeh did some modeling projects before acting. Currently, she is being part of many projects. Also that she is spotted in different TV commercials too. She has done bridal shoots. She looked breathtaking in those photos. 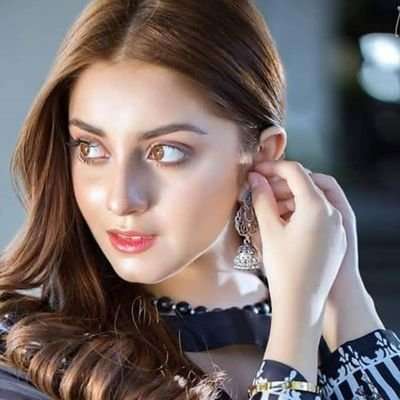 Alizeh worked in a Pakistani commercial movie, Superstar. Which was released in 2019. Mahira Khan, Bilal Ashraf, and many other big names were part of it. Alizeh played the role of Chutki in the movie.

Alizeh Shah is currently paired with Daniyal Zafar in a project. It is the Ramzan special entertainment pack. The name of the drama is Tana Bana.