When it comes to pure and fine acting talent, Bilal Abbas surely takes the lead in the race. The young actor has achieved a lot of appreciation in a little time for his overwhelming acting performances in a number of dramas. Being an introvert since his childhood, Bilal Abbas may not like to be too social, but that surely does not mean that he can’t surprise you. If you have watched any of his dramas, you will know what we are talking about. In this article, we will discuss all the details from the biography of Bilal Abbas to help his fans know him more. 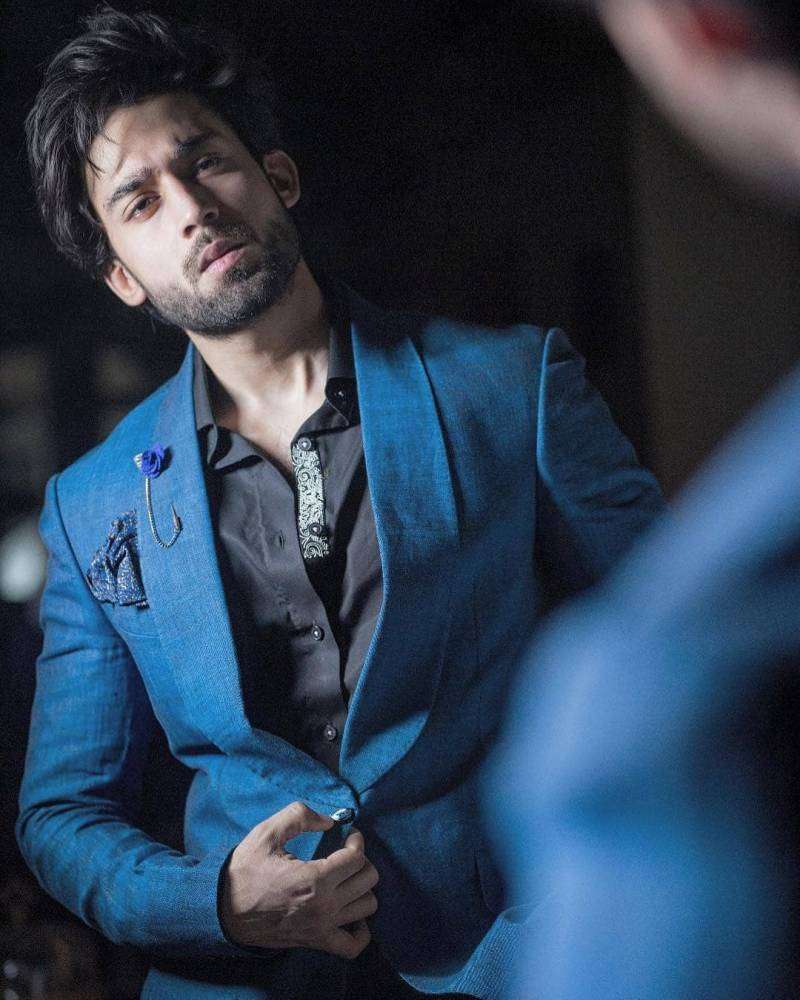 Bilal Abbas was born on 4th June 1992 in Karachi. He stepped into the showbiz industry when he was just 24 years old. The young star rose to the heights of his career at a very early point in his journey.

When it comes to pure family bonding, Bilal Abbas’s family is a perfect example. The talented actor proved multiple times that his first priority is his family. Bilal’s father always wanted to pursue a career in acting. However, he looked up to his son to fulfill his dream and it looks like he made the right decision. His mother is a fashion designer by profession.

Bilal has three siblings whom he loves a lot. He has two brothers and a sister. His sister and 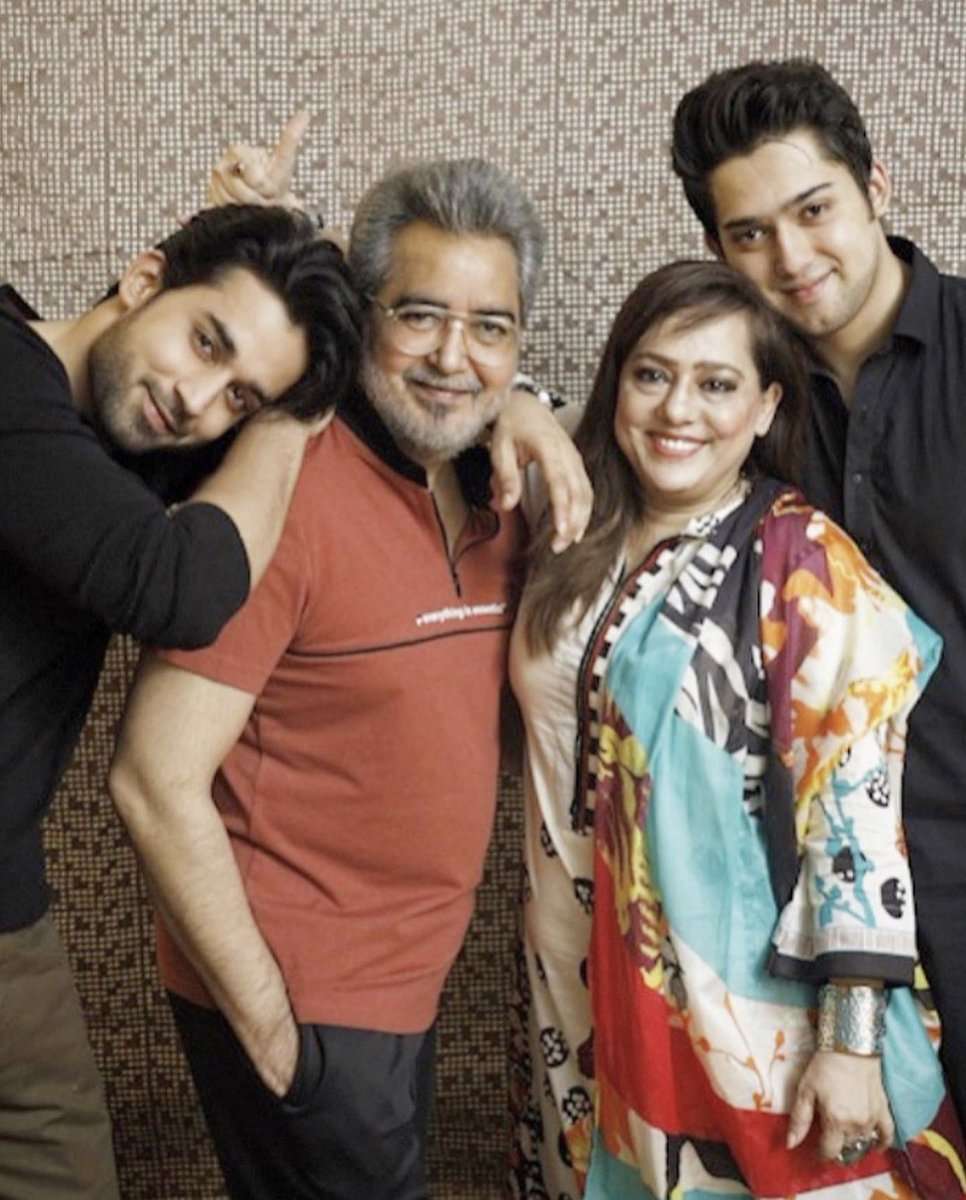 one of his brothers are older than Bilal. All the siblings share a very friendly and loving bond with each other. 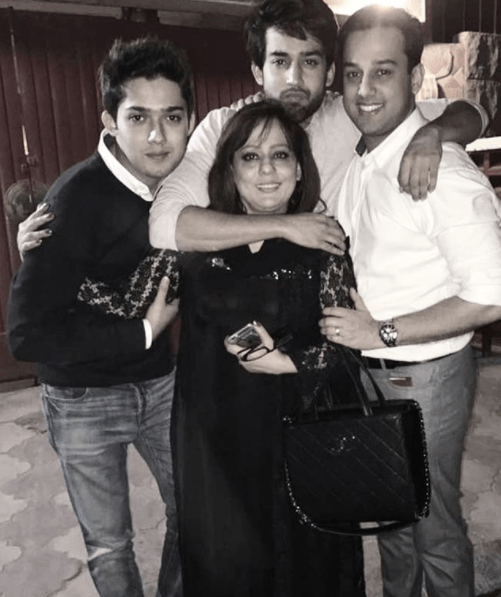 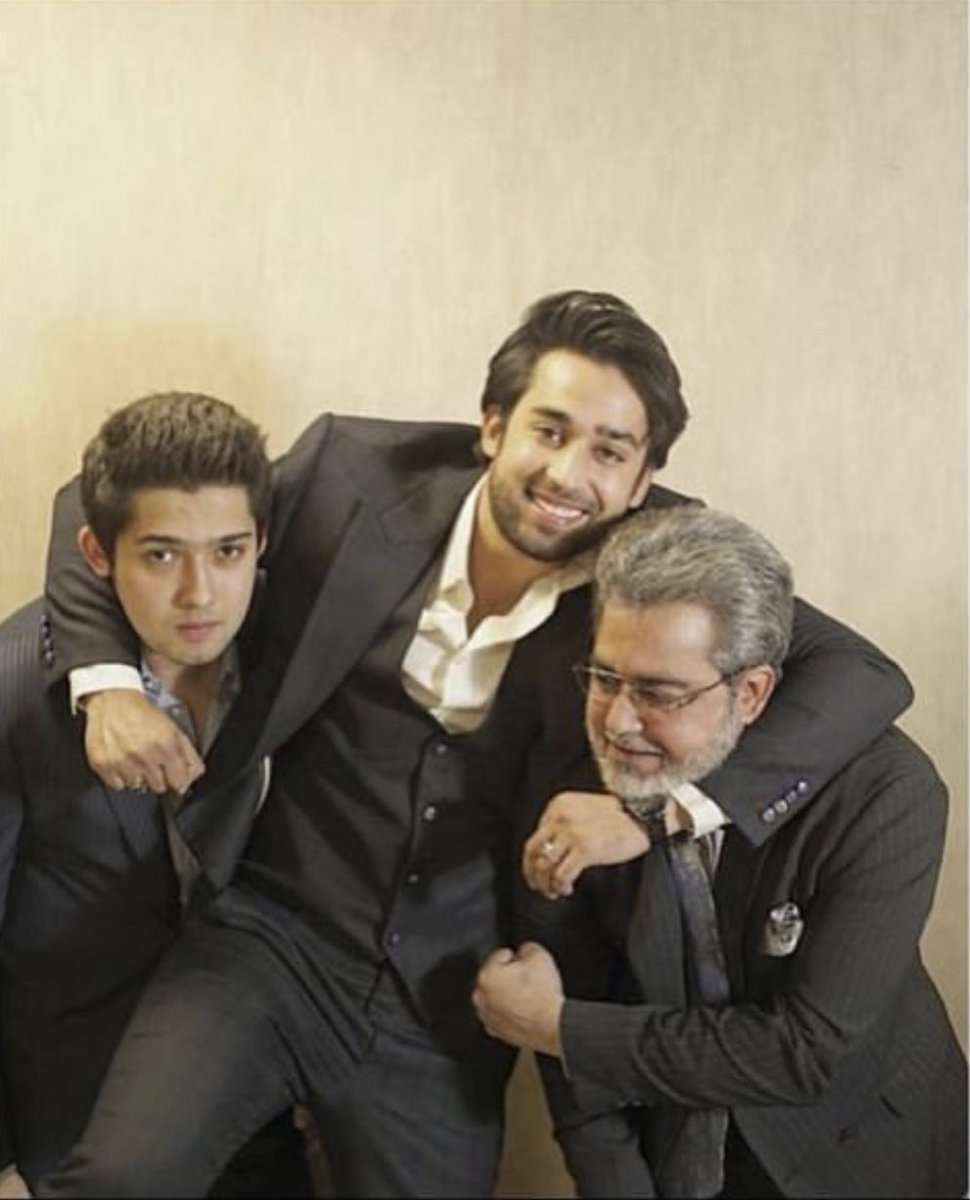 Bilal is often seen posting pictures with his family. It is worth mentioning that he is one of those celebrities who are more involved in their family life as compared to their public status.

The biography of Bilal Abbas is incomplete without talking about his acting success. He is very selective about his roles in dramas. This means that you will not find him in just any other typical drama story. Bilal always likes to take up challenging roles that push him to test. If we talk about his success, there are several dramas that could never be as powerful without Bilal Abbas. 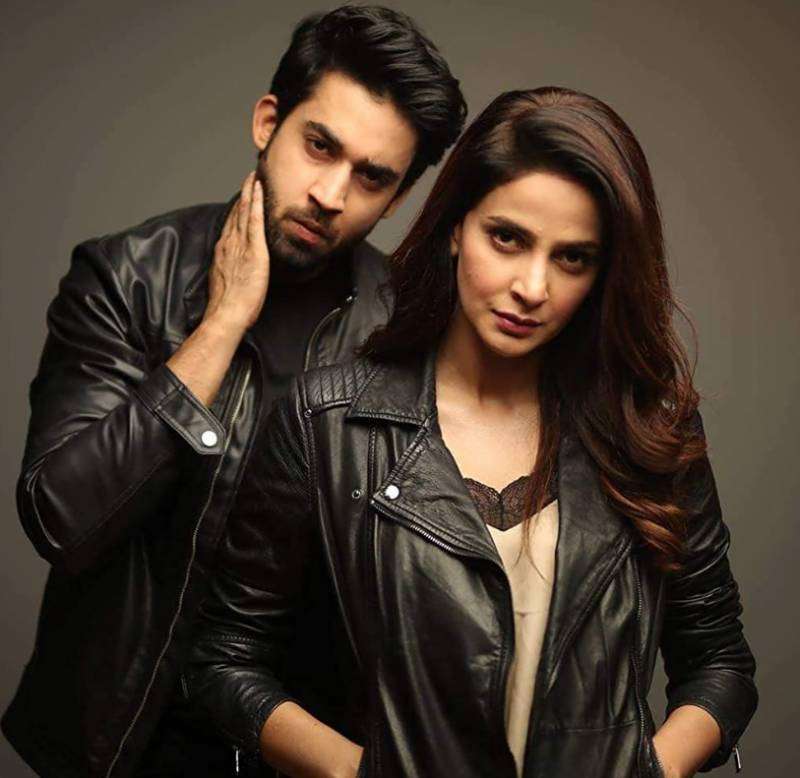 ‘O Rangreza’ served as a turning point in Bilal’s career. In this drama, Bilal worked alongside Sajal Ali and Nauman Ijaz. Another great hit from his career highlights is the drama ‘Cheekh’. Bilal Abbas won countless hearts for his splendid performance in the drama alongside Saba Qamar.

Bilal is winning hearts nowadays with his new drama ‘Dunk’ alongside Sana Javed in the lead role.

If you are looking for the complete list of dramas Bilal Abbas has worked in, here is the list for you:

While it is safe to assume that many fans fall in love with the handsome Bilal Abbas, it looks like our favorite star is not planning to get married any time soon. Bilal shared in an interview that his complete focus is on his acting career right now and he does not plan to think about getting married any time soon. In another interview, Bilal also mentioned that although he likes the idea of romance, he is not romantic himself. 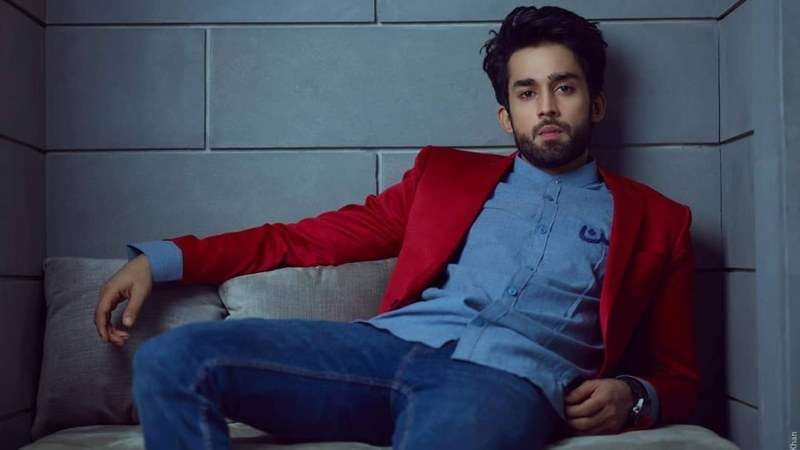 While this may true, we never know what comes down the road. It is safe to say that we will be seeing more acting ventures from his side in the coming future.

If you liked reading the details from the biography of Bilal Abbas, feel free to share your valuable feedback with us in the comments section.