Dur-e-Fishan Saleem is a recent entry into the showbiz industry of Pakistan. She has stepped forward as an actress and a model. If you have been following dramas, Dil Ruba was Dur-e-Fishan’s debut drama project. If we talk about her popular roles, she has appeared opposite Affan Waheed in Pardes drama. What distinguishes her for her acting skills is her confidence in playing diverse characters in dramas. Only a few actors get into the spotlight this early in their careers. Dur-e-Fishan is blessed to be widely popular in the second year of her professional acting career. The talented actress is not just a showbiz artist but also a lawyer. Want to know more details about Dur-e-Fishan? Let’s have a look at the biography of Dur-e-Fishan Saleem. 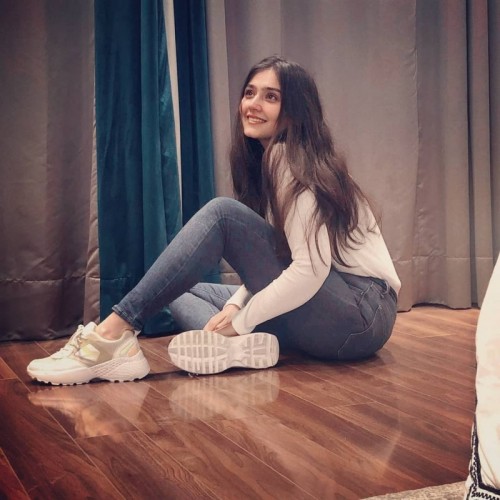 We have got you covered with complete details of your new favorite Dur-e-Fishan Saleem.

Dur-e-Fishan was born on 14th August 1991 in Karachi. If we talk about her education, she has completed her degree in law. The young Dil Ruba actress also has two younger brothers and a younger sister. Those wondering how tall the actress is, Aiman from Pardes is 5 feet and 6 inches tall.

The talented star has spent time in London studying for her law degree. She has done an LLB from the University of London. For those who do not know, this university is the same one where Mawra Hocane and Ameer Gilani also studied. Surprisingly, three graduates from the same college joined the same profession. 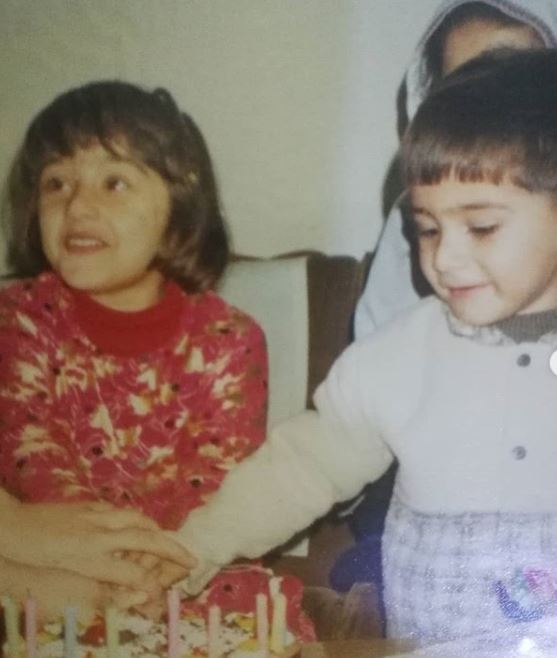 After completing education, the Pardes actress stepped into the acting industry. Being the daughter of a PTV director, she developed an interest in acting quite early. Always wanting to be an actress, she finally ended up where she wanted. In her debut drama Dil Ruba, she played the role of the elder sister of Sanam played by Hania Amir. She received a lot of positive feedback for her role in the drama.

After Dil Ruba, she appeared in the drama “Bharas” opposite Omer Shahzad. Once again, she won the hearts of the audience with her performance.

Dur-e-Fishan’s major project is Pardes. She played the role of Aiman opposite Affan Waheed in the drama. She played a strong role in this project receiving a lot of appreciation from the fans.

The most recent project of the talented star is Juda Huay Kuch Is Tarah. She is playing the lead role opposite actor Nabeel Zuberi.

We hope you liked reading details from the biography of Dur-e-Fishan Saleem. For more interesting biographies, stay tuned!