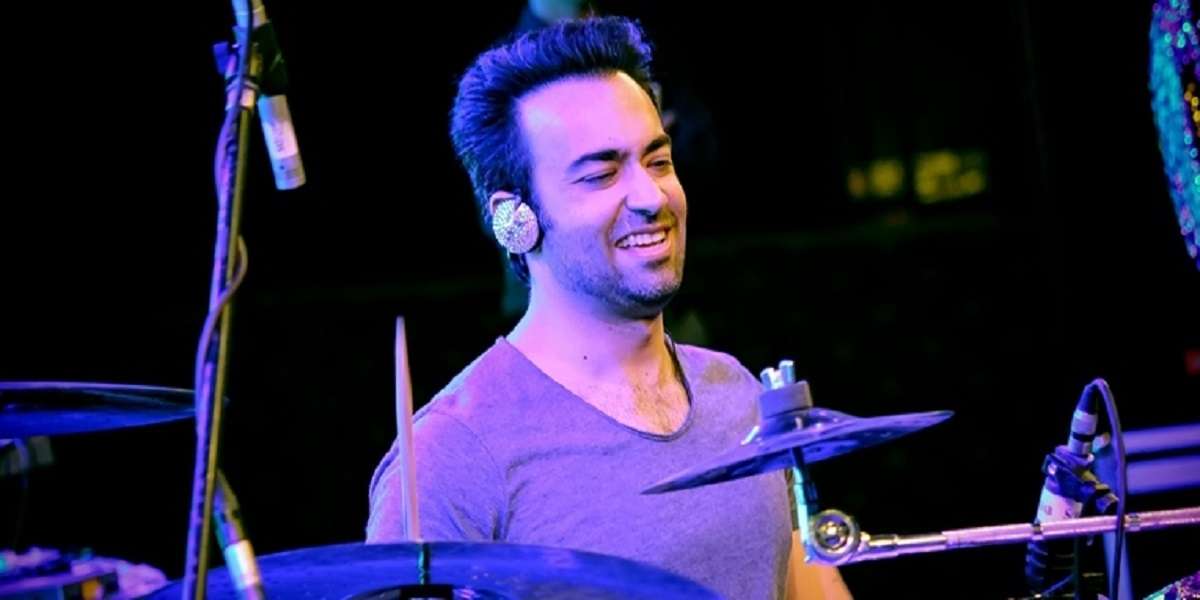 Farhad Humayun was the founder and drummer of the iconic Pakistani band Overload. He had a musical career spanning over two decades. Farhad started playing drums at age 14 and quickly built a name for himself in the underground movement in Lahore, Karachi, and Islamabad in the early 1990s. He is the artist with the greatest number of nominations for a musician at the Lux Style Awards with 13 nominations and two wins. Farhad was also a successful businessman. He had his studio named Riot Studio. It is the famous recording studio and gig venue in Lahore. Let’s get to know more details from the biography of Farhad Humayun!

Farhad’s mother Navid Shahzad was a legendary TV, theatre, and film actress. She was the foremost Pakistani scholar and academic. She has won the Pride of Performance Award which is the highest civil award from the Government of Pakistan. 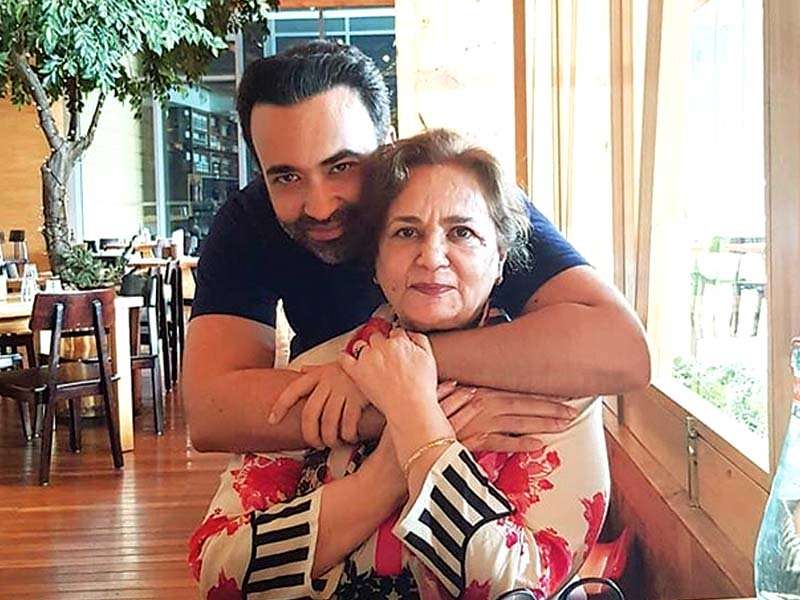 Farhad’s father Shahzad Humayun was an automobile businessman. He was Pakistan’s award-winning English Cricket commentator throughout the 1970s till the early 2000s.

Farhad studied at Aitchison College till secondary school. He went to the National College of Arts in Lahore where he did his Bachelors in Fine Arts in Painting from 1997 – 2000. He also studied audio engineering in London at the Recording Workshop in Ladbroke Grove, London. 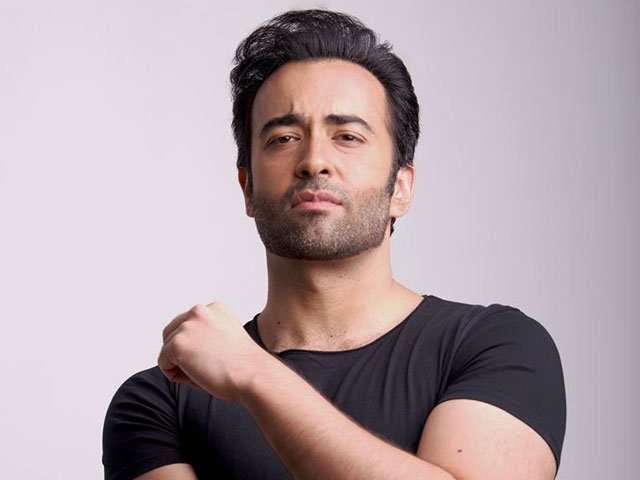 Humayun’s musical journey didn’t start with drums but the instrument appeared to be his calling from the start. He used to play guitar at first. After that, he explored the drumming side. He was into music since he was in 8th grade. Farhad used to imitate drumming on different objects using sticks and pencils before he got his hands on the real drumming kit.

Humayun has recorded drums and toured with major Pakistani rock acts such as Noori and Fuzön and has served as the house band drummer for Coke Studio (season 5) in 2012. He has written with and recorded Atif Aslam on his first three albums as well as on Coke Studio.

Farhad formed two bands Co-Ven and Mindriot in which he played drums. He has identified, produced, and launched some of South Asia’s top acts such as Atif Aslam, Symt, and Meesha Shafi. Throughout his career, Farhad Humayun has collaborated with artists from genres and disciplines other than his own which has earned him much respect from street musicians and marginalized communities.

Overload’s Farhad Humayun passed away at 42. The news was announced yesterday on the band’s official page with a call for prayers.