Faryal Mehmood is not an ordinary name of our industry. Faryal is famous for her outspoken and confident personality. She worked very hard throughout her career and proved herself a versatile actress. Faryal Mehmood carved a specialty for herself within the showbiz industry in a brief period. This article has all the information about the biography of Faryal Mehmood.

Before becoming an actress, she has worked as a Pizza delivery girl in New York. Faryal career journey is a great motivation for the young generation. Her weight loss journey, her dedication, and strong character is an inspiration for so many girls. 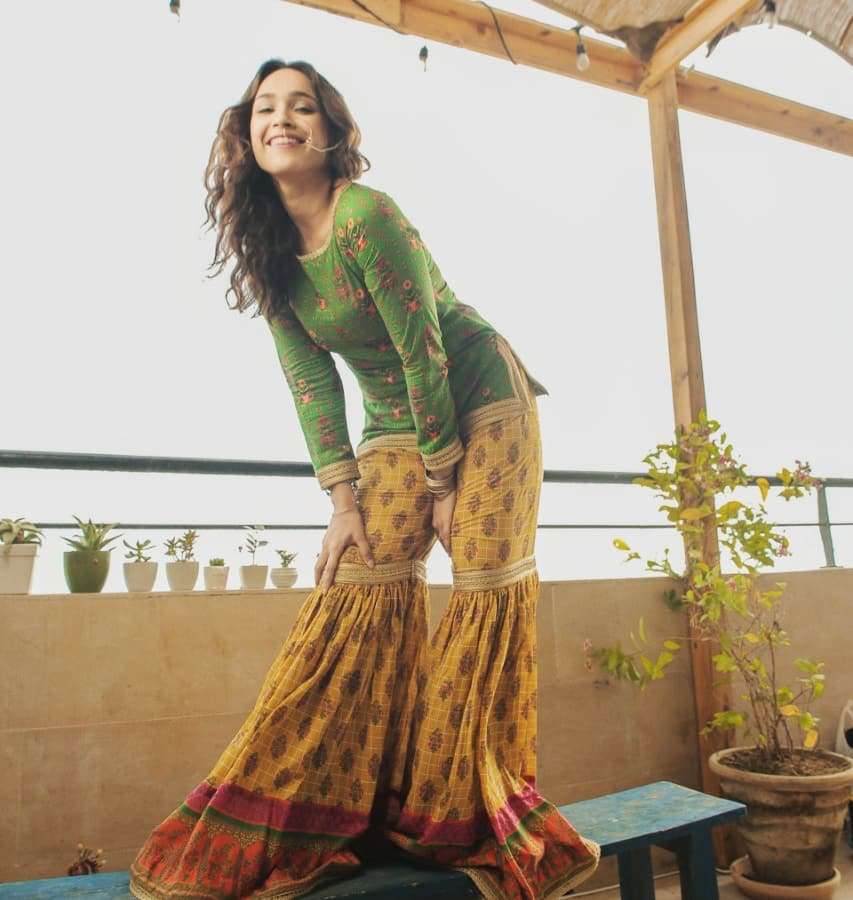 Faryal was Impressed by her mother. She dreamed to become a star like her. After completing her studies, she decided to join the showbiz professionally. She has spent many years of life in the USA. Currently, Faryal lives in Karachi because of her work.

Faryal’s mother was a renowned Pakistani singer. She is a daughter of a renowned Pakistani singer Rohani Bano. Art is in her genes. This is why she is fond of singing and dancing. Faryal’s parents separated when she was just six years old. Her childhood was very difficult. But she faced it with courage. She had to go through a lot during her childhood because of her broken family issues. She handled many unpleasant situations at a very young age.

She started her acting career with drama serial in 2015. In her debut serial, she performed a supporting role. During her career, she has done many supporting but impactful roles. At the initial stage of her career, she did several TV commercials and fashion photoshoots.

The drama serial which made her place and name in the industry was ‘ Laal Ishq ‘. Other than that she worked in ‘Ap Ke Liye ‘alongside Farhan Saeed and ‘ Bheegi Palkeen ‘ with Faisal Qureshi.

Faryal Mehmood has gone from Fat to Fit in two years. This change however did not come easy. She has gone from being an overweight actress with no sense of styling to a smart young lady with lots of styles. She had to go on a strict diet and was sweating in the gym every single day. Faryal Mehmood’s story is an inspiration for everyone who wants to undergo a major transformation.

Faryal Mahmood got married to actor Daniyal Raheel. Daniyal Raheel is the son of famous actress Semi Raheel. The couple got married in an intimate Nikkah ceremony at their home in presence of close family members. 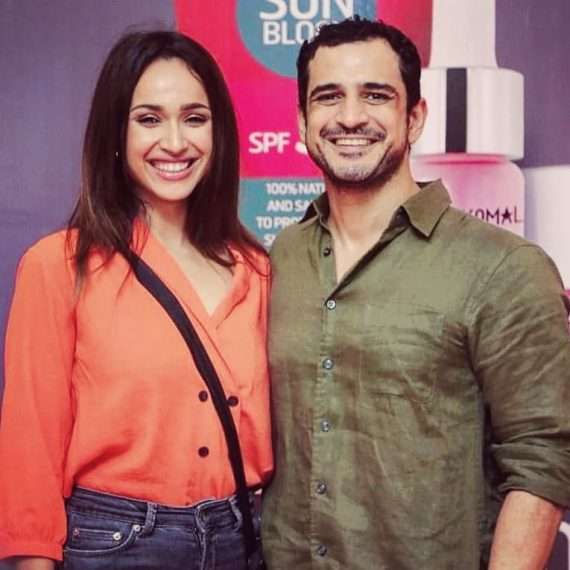 She appeared in more than 22 drama serials and proved her incredible acting skills. Following are the dramas she worked in.

Faryal Mehmood is also fond of singing and dancing. We have seen her recently debuting her singing career in Kashmir Beats season 1. She did a song with Faisal Qureshi. The track got millions of views on YouTube. Her grandfather Azam Baig was a famous classical singer. She got her music training from her grandfather. Faryal was just 15 years old when she started to get music training.

Faryal is fond of dancing since childhood. When she was in New York. She owned her dancing school and studio where she taught dance. Faryal Mehmood is a trained dancer. She instructed distinctive dancing styles, including Bollywood and Belly dance, for very nearly one year.