Not many showbiz fans in Pakistan had an idea that Mani’s wife will handle the spotlight so well. Hira Mani started her career in the showbiz industry as a host. However, soon she made her acting career by starring in a number of popular dramas. Today, she is one of the most successful drama actors in Pakistan. So what really makes this wonder woman a perfect all-rounder? Here, we have gathered all the details related to the biography of Hira Mani. 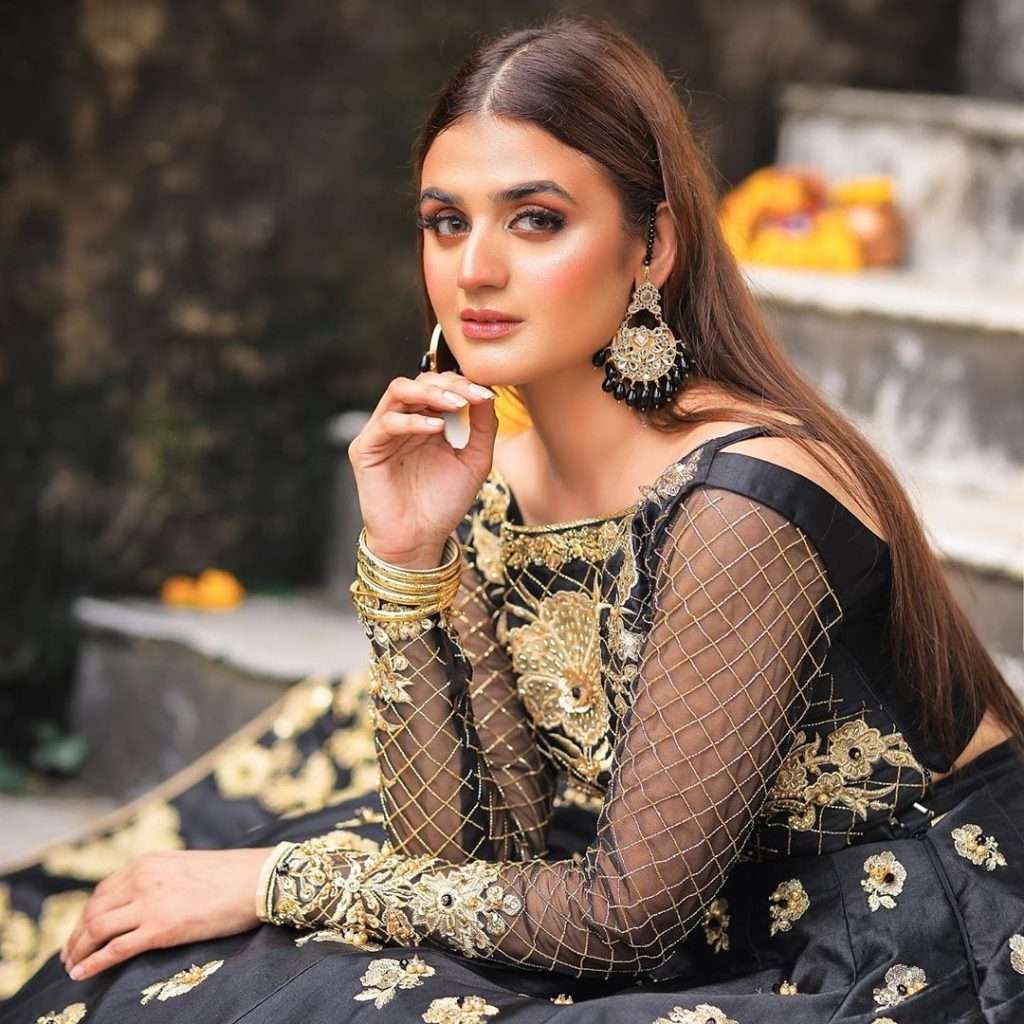 Hira Mani was born on Feburary 27, 1989. She is currently 31 years old and rising to the heights of her career in Pakistan’s showbiz industry. 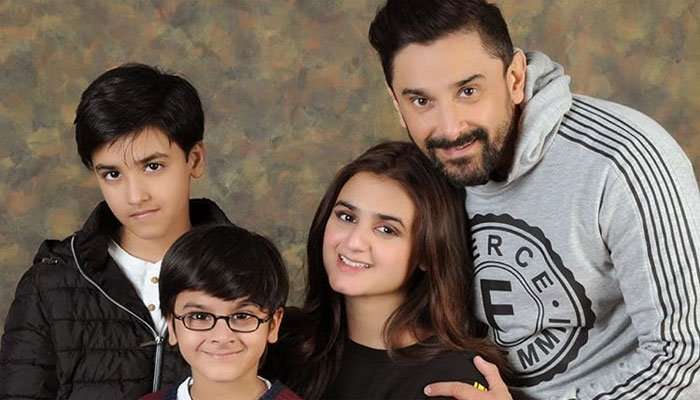 Hira is married to comedy-drama actor Mani – Salman Saqib Sheikh. For those who are unaware, Mani made his acting debut way before his wife decided to. His father is also a drama actor. It looks like the whole family is full of talent. However, Hira Mani is the highlight of the family with a successful acting career in a small period of time.

The biography of Hira Mani is surely incomplete without talking about her kids. She is the mother of two handsome young boys named Ibrahim and Muzammil. While she has a tough shooting schedule to follow, Hira always makes sure to spend most of her time with her family and kids.

Hira’s parents had a love marriage. They are a happily married couple. Her father worked in a bank and her mother was a housewife with immense love for romantic music. As shared by Hira in one of her interviews, her parents have a very loving and romantic relationship with each other. They are parents to four children. Hira has three brothers who love their only sister a lot. 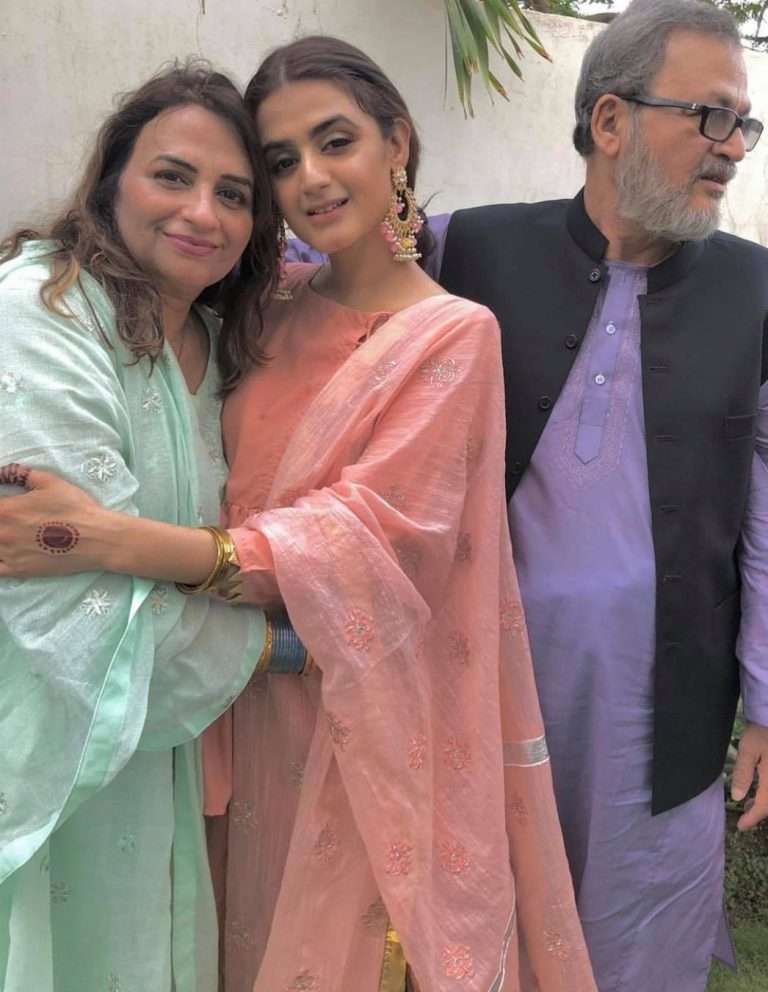 Hira Mani also believes that following the lovable nature of her parents, she is also full of romance and dreams.

As far as her acting career is concerned, she made her acting debut along with her husband Mani in ARY Digital’s Meri Teri Kahani (2012). The show took inspiration from the American series Curb Your Enthusiasm. Both Mani and Hira appeared as fictionalized versions of themselves. She also appeared as Heer in Jab We Wed (2013) and as Hareem in Firaaq (2013). 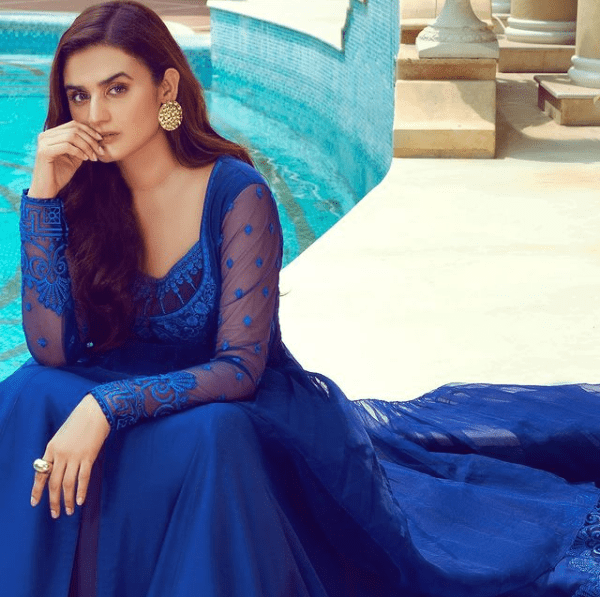 In 2015, Hira played the role of Shagufta in Hum TV’s Preet Na Kariyo Koi opposite Ahsan Khan. She received critical praise for portraying an emotionally intense character in the serial. She later appeared as a guest in Mr. Shamim (2016) and Kitni Girhain Baaki Hain 2 (2016).

The complete list of Hira Mani’s dramas is added below: 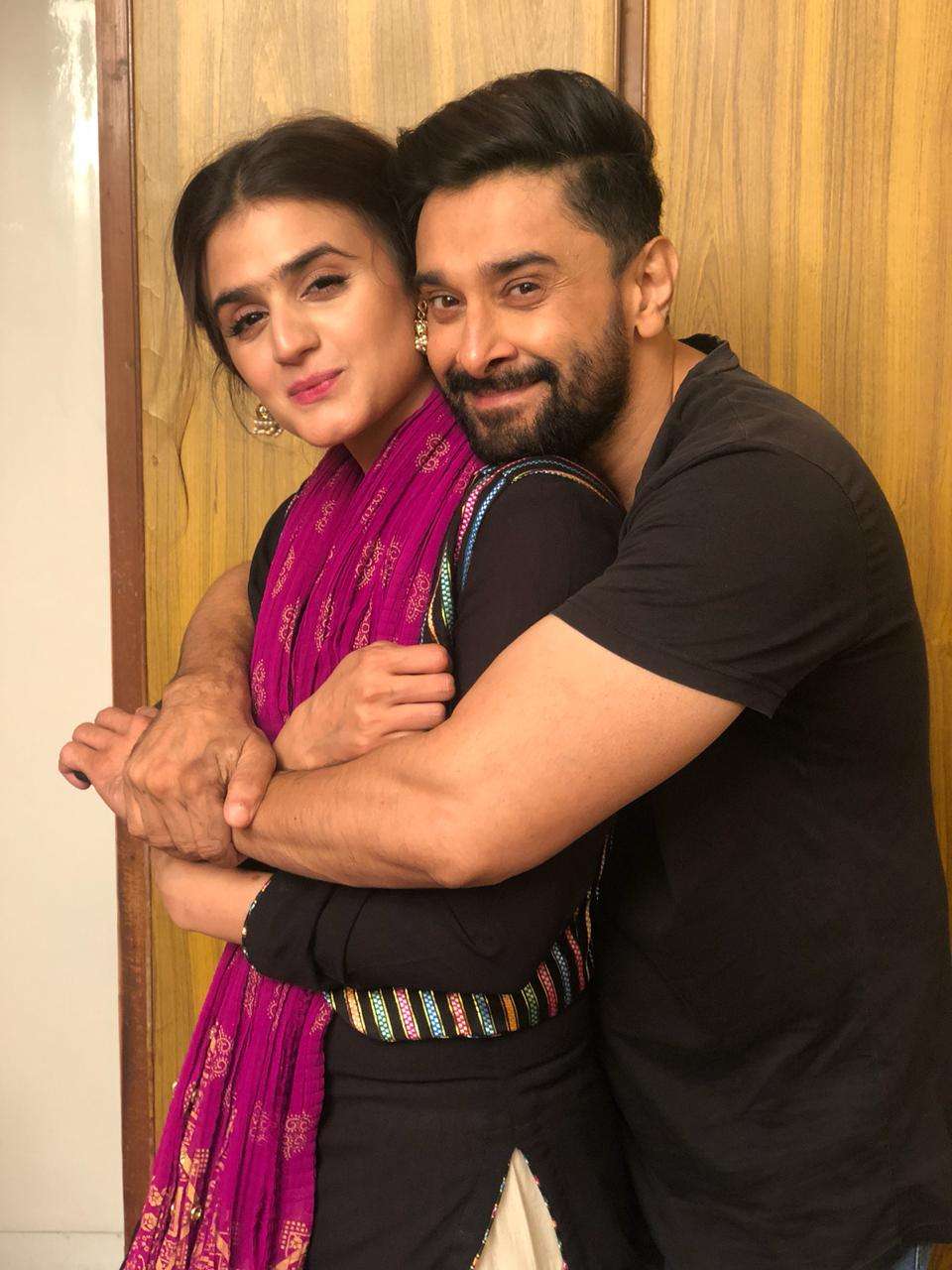 Hira shares a beautiful and friendly bond with her beloved husband Mani. As many of us already know, Mani was a part of the showbiz industry long before his wife stepped in. According to Hira, Mani was the one who supported her to start her acting career. She also says that her husband is the greatest support she has in her life.

The biography of Hira Mani walks you through all the highlights of her career and family life. Despite having children and a family to look after, Hira Mani has proven herself as a strong and passionate woman committed to her responsibilities and career at the same time.