Mansha pasha is a popular name when it comes to acting, she is being part of the Pakistani showbiz industry for a long time. Mansha Pasha is 34 years old. She was born in October 1987 in the city of Hyderabad, Sindh. She has done bachelor’s in Media Sciences from Karachi. Mansha has been part of many blockbuster and award-winning projects but not as the main lead but in a supporting role. She made her own space with her incredible acting skills. Here, we have gathered all the details from the biography of Mansha Pasha to help her fans know her even more.

Mansha started her acting career from the blockbuster drama ‘Humsafer’ she played a very short role of Khirad (Mahira khan) friend. After that, she was seen in ‘Zindagi Gulzar hai’ where she worked in a supporting role with Fawad khan and Sanam Saeed. In her career, she did many projects which made it to the top charts yet Mansha was usually on the second lead or in a supporting character. Her polite nature and soft dialogue delivery suit her so much that she is usually offered in such types of roles. Mansha Pasha has done a lot of prominent performances throughout her career. 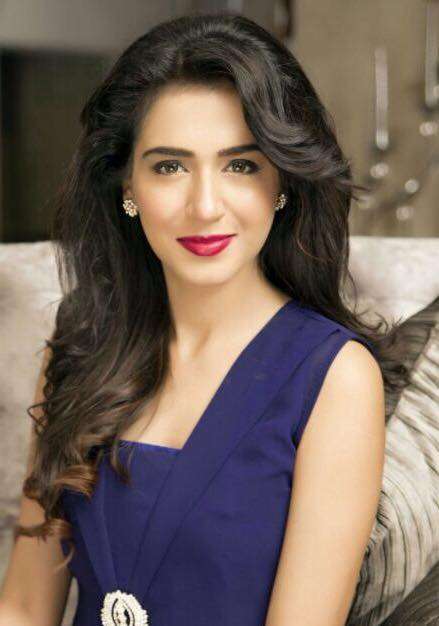 Zindagi Gulzar HaiShe was highly praised by the audience for her supporting role of Sidra in 2012 in “Zindagi Gulzar Hai”. Starred with Sanam Saeed, Fawad Khan on Hum TV. This drama was commercially and critically hit and it was the breakthrough for her career.

This play was based on the love story of Yousaf and Zulaikha.

She appeared in a negative role. This drama highlighted the story of the Acid victim woman and her struggle and her acceptance in society.

She was in the main lead. The story is based on a stubborn mother and extremely possessive behavior leads to trouble in the lives of her children.

She is been working since 2011 onwards. By the time of 2021 she has worked in numerous dramas whether it’s a telefilm or short plays. The list continues as follows. 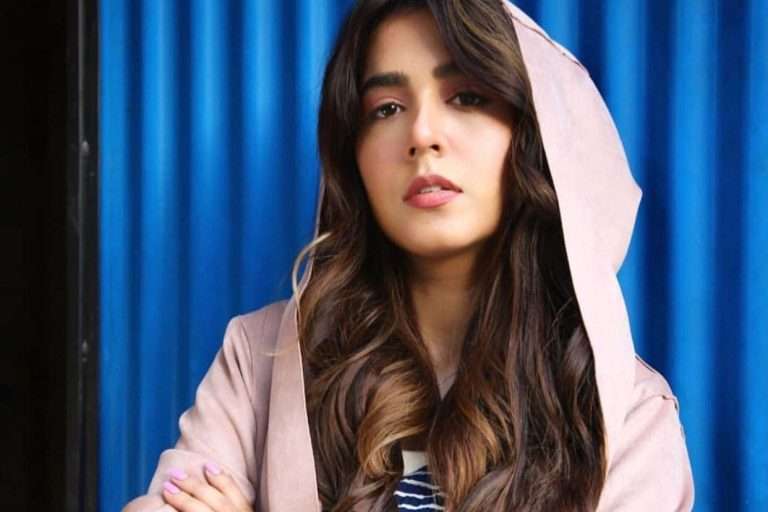 Mansha did two movies in her career which went well and did a good business. She did an exceptional performance in her films different from typical movies.

This film was released in 2017. The story revolves around a love story of a Pakistani Doctor and a Chinese man. Along with other characters involving family drama and adventures.

“Laal Kabootar” was a Pakistani action crime thriller film released in 2019. The stars were Ahmed Ali Akbar and Rashid Farooqui. The film is the story of a happy couple whose life is disturbed after the targeted killing murdered in Karachi.

Mansha got married in 2013. She got married to a businessman Asad Farooqi. But unfortunately, the couple after few years of marriage decided to end their relationship. In 2016 this marriage was ended. 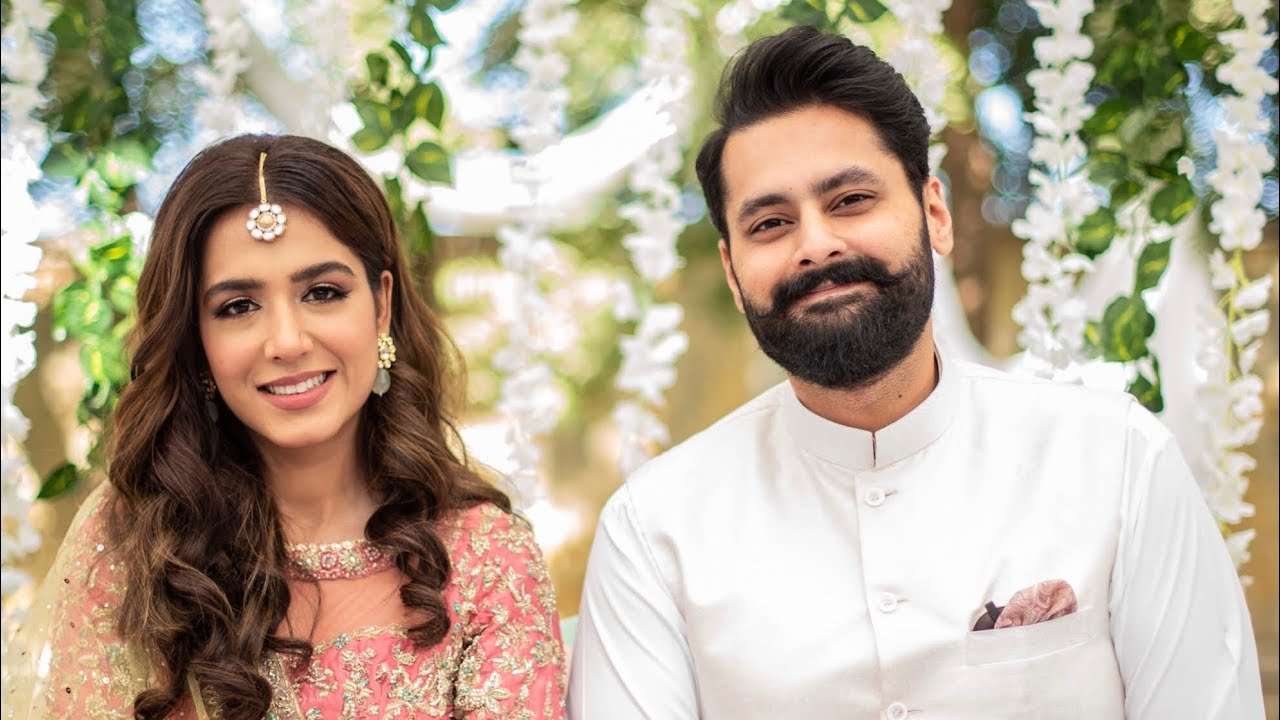 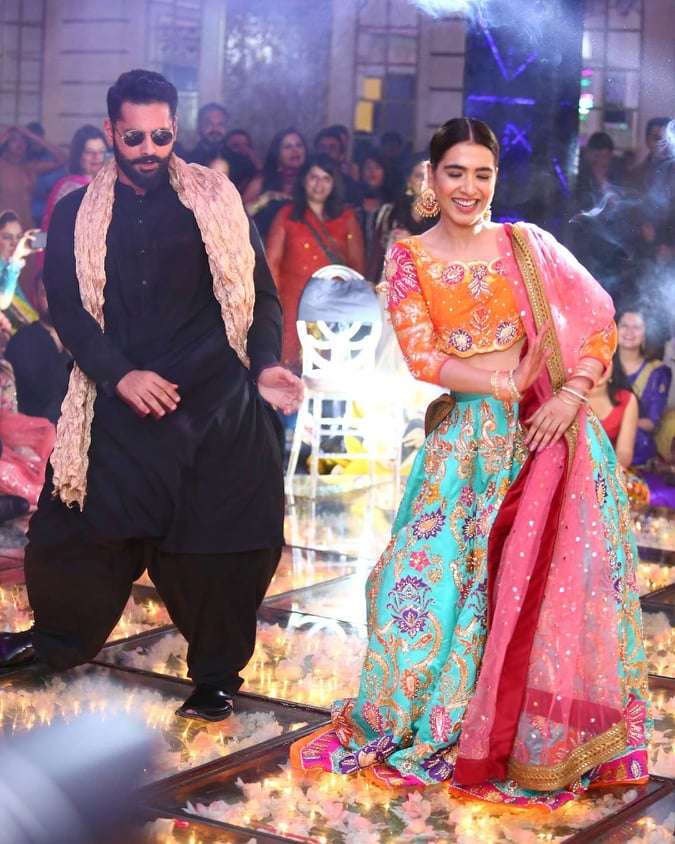 Few years after this in 2019 Mansha Pasha got engaged to politician and social activist Jibran Nasir. Their engagement clicks were circulated all over the internet and fans were excited and blessed the couple with best wishes and happiness.