Osman Khalid Butt is a Pakistani actor. With a lot of hard work and talent, he has accomplished many achievements throughout his career. Osman has inspired many by showing his hidden skills slowly and gradually one after another. Apart from acting Osman is a model, choreographer, and writer. He has also done hosting and performances on award shows. He was born on 9th Feb 1986 in Islamabad, where he spent all his life with his family. This article contains all the information about the biography of Osman Khalid Butt.

Osman belongs to an artistic background. His father Dr. Khalid Said Butt is a famous Pakistani actor, director, and screenwriter. His father has worked both Nationally and Internationally. His mother, Saira Fatima Butt was an educationist from France. Osman Khalid is half French.

Osman’s elder brother Omer Khalid butt is a news anchor. While one of his cousins, Rabya Choudry is also part of the showbiz industry. She is a Pakistani actress, model, comedian, singer, and performer.

Usman Khalid holds the degree of Telecom Engineering that he attained from FAST-NU, Islamabad. After completing his education, he stepped into the Entertainment industry.

Osman’s career started with theater in 2005. He has work in many various plays of theater. 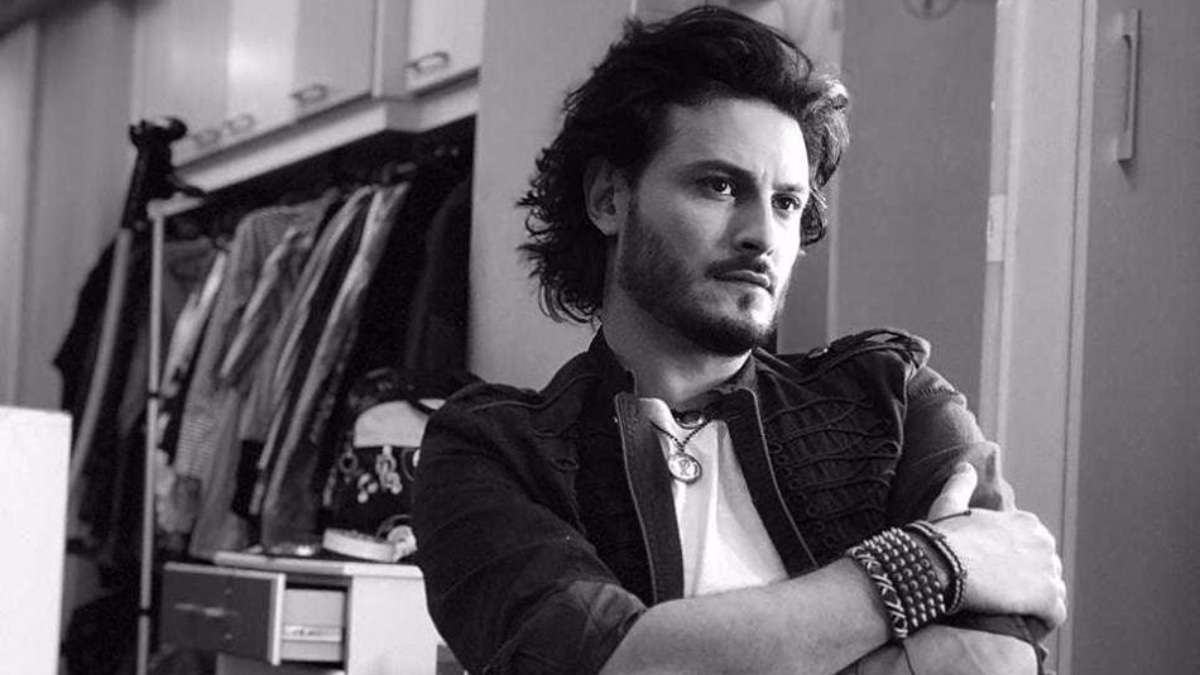 Osman started his showbiz career in 2007 with a movie. Osman debuted with the movie ‘Zibahkhana’ which received a good response at the box office. He then appeared a second time in the film ‘Slackistan’ in 2010 which was directed by a London-based filmmaker Hammad Khan, but unfortunately, the film was banned to release in Pakistan due to bold wordings and dialogues.

In 2017 he signed a movie ‘Balu Mahi’ opposite Sadaf Kanwal and Ainy Jaffery that managed to earn 3 crores at the box office. Osman did another Lollywood film ‘Baaji’ which also did a good business.

Osman’s made his debut on a small screen in a play named ‘Ek Nayi Cinderella’. It was a hit serial of that time. Osman made picky choices when it came to acting but he did a flawless performance in every project. The blockbuster serial “Diyar-e-Dil” on Hum TV in 2015 was also increased the popularity of Butt in the drama industry. 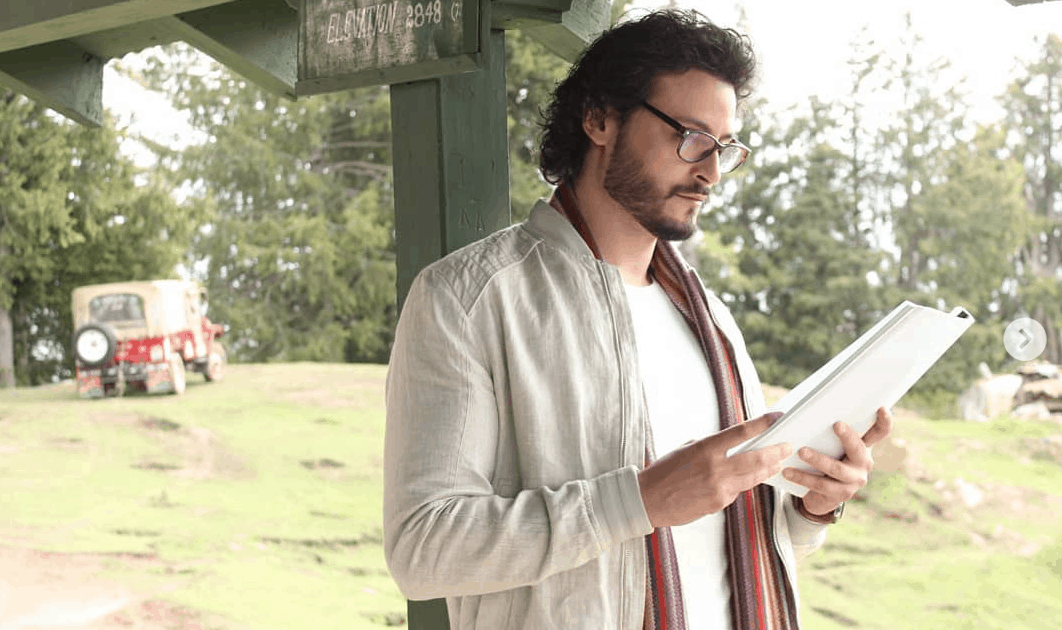 Osman Khalid Butt aka Obi has got some really good moves. He has also worked in film as a choreographer.

In 2018, he was awarded three different awards, first was the Second Pakistan Excellent Award for the best television actor for his acting performance in the drama serial “Baaghi”, the Second IPPA Award for IPPA Jodi of the year due to his acting performance in the film “Balu Mahi” which was shared with Ainy Jaffri and Masala, and third was the Award for the Agent of Social Changes which is an honorary award.

Osman Khalid Butt – As A Writer

Osman Khalid showed his writing skills to everyone when he got a chance to write the story of a Lollywood film ‘Siyaah’ in 2013, which was directed by Azfar Jaffri. The film did the business of 2.65 crores at the box office.