Shahzad Sheikh is one of the talented actors in our Pakistan dramas industry. Sheikh was born on September 26, 1982. He is the offspring of a well-known Pakistani actor. Shahzad is well known for his leading role in the commercially hit movie Karachi Se Lahore. He made his acting debut in the year 2011 with AAG TV’s drama titled ‘Dreamers’. He has gain so much popularity and attention from everyone by his outstanding and remarkable performance in his all serials. Let’s have a look at all the details from the biography of Shahzad Sheikh. 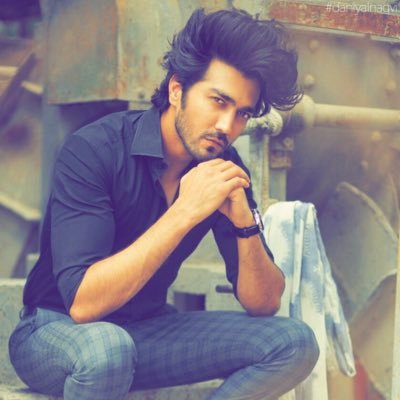 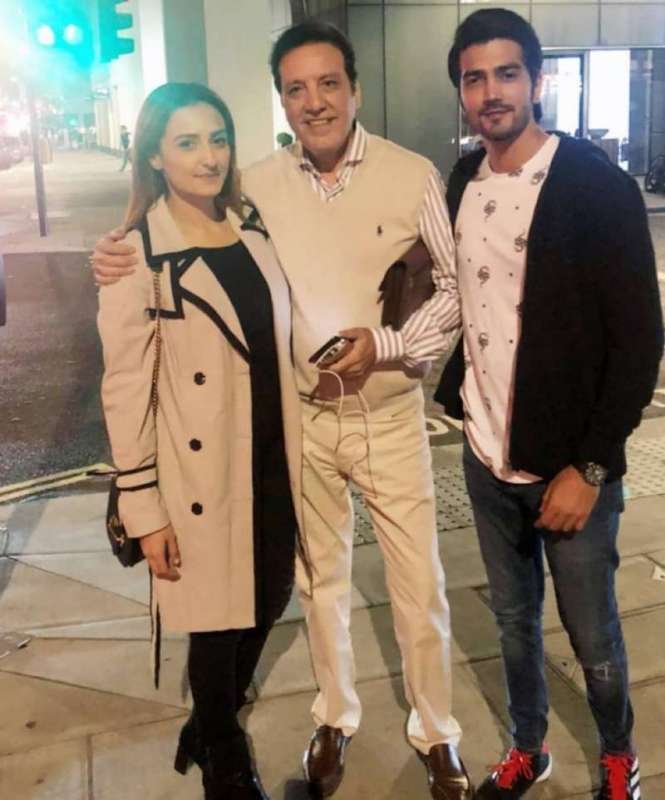 Shahzad Sheikh and Momal Sheikh are siblings. Momal Sheikh is also an actor. Both are known as star siblings. They are mostly seen together attending shows and interviews. They share a healthy sibling bond and are very much supportive of each other. 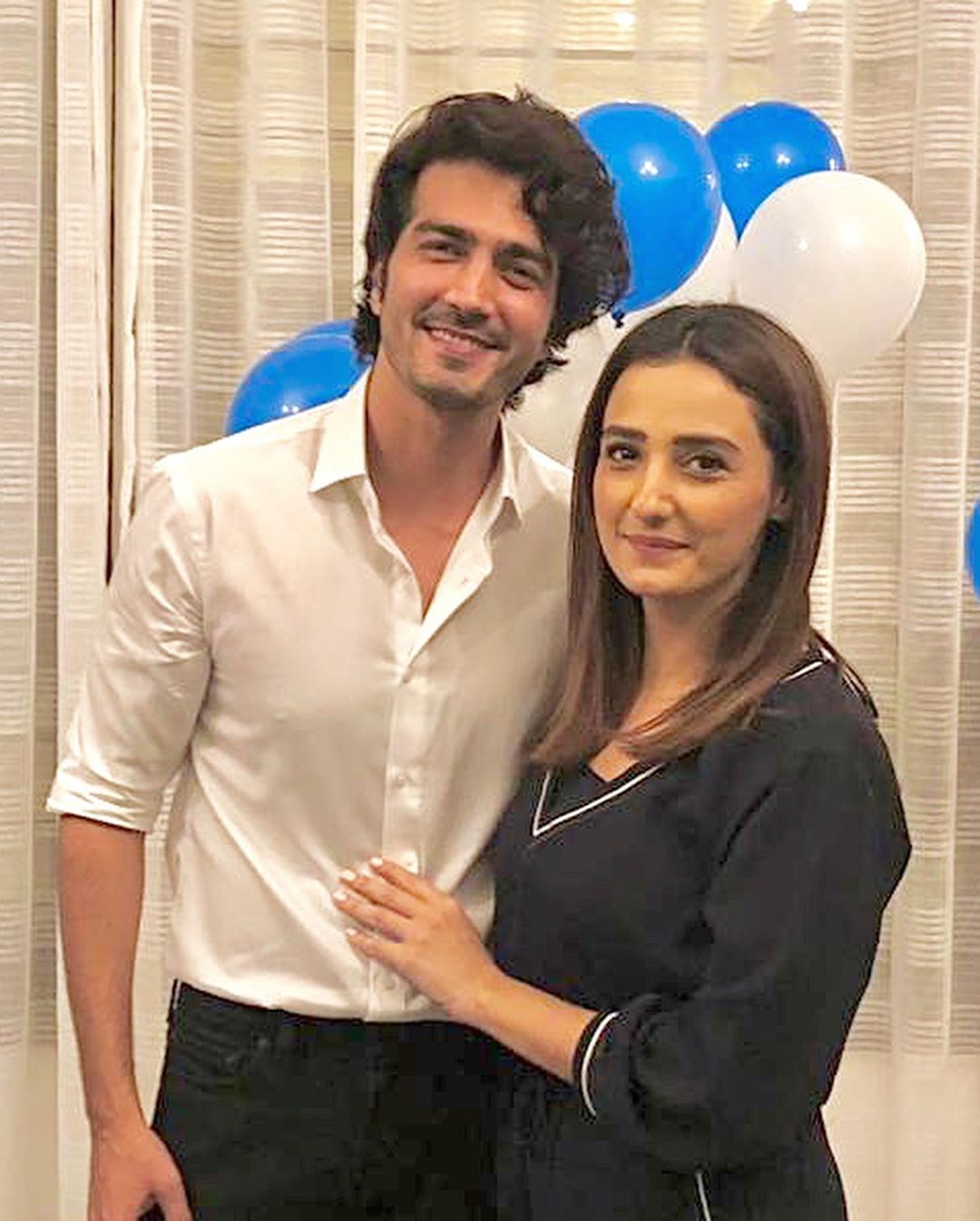 He started his showbiz career as a model. Shehzad has several hit serials in his credits. He got huge appreciation for her hard-working in all projects that he has done. He also gains so much popularity and fans following based on his work. Many of the projects were commercial hits. Shehzad Sheikh’s done many hit dramas like, ‘Khaali Haath’, ‘Vasl-e-Yaar’, ‘Izn.e.Rukhsat’, ‘Shareek e Hayaat’, ‘Mohabbat Tumse Nafrat Hai’, ‘Choti Si Zindagi’ and many more. Shahzad Sheikh has also been nominated for Hum Awards ‘Best On-Screen couple with Iqra Aziz’ for his project ‘Choti Si Zindagi’.

Apart from acting Shahzad is also a producer. He has produced the movie “ Wajood “. His sister Momal was also co-producer of the film. He has worked in 3 films in his showbiz career.

In 2013, he made his silver screen debut with Main Hoon Shahid Afridi. In his other movie, his role as Zaeem in Karachi Se Lahore gained him international recognition. Shahzad Sheikh was also the producer of the film Wajood. 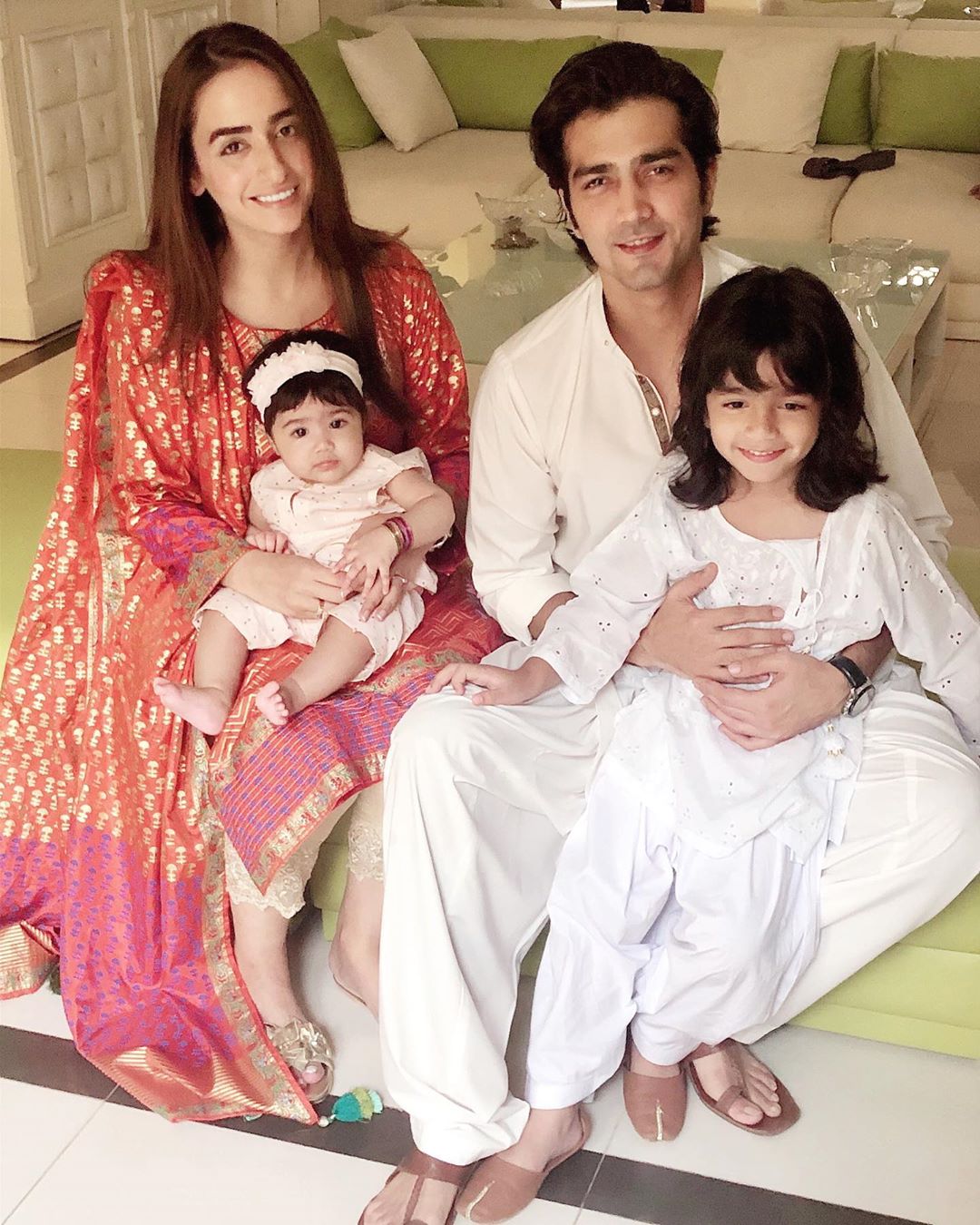 Shehzad Sheikh is married to Hina Mir. They both got married in January 2013. Hina Mir is a legal advisor by profession. Shahzad Sheikh and Hina Mir have a son and a daughter. The couple has named boy Shahmir Sheikh and a little girl Anaya Sheikh.