If we combine distinctive acting talent and a dashing personality, Usman Mukhtar comes into the picture. This talented young man has inspired millions of hearts across the country at the very beginning of his acting career. Usman Mukhtar is one of the newly emerging acting talents in Pakistan. However, he is just not an ordinary actor. He has a very unique aura that makes him stand out in the crowd. While many newcomers are trying their luck in the drama industry, Usman has already worked in two movies. If you want to know all the details about your favorite Altamash from ‘Anaa’, we have got you covered with all you need to know from the biography of Usman Mukhtar. 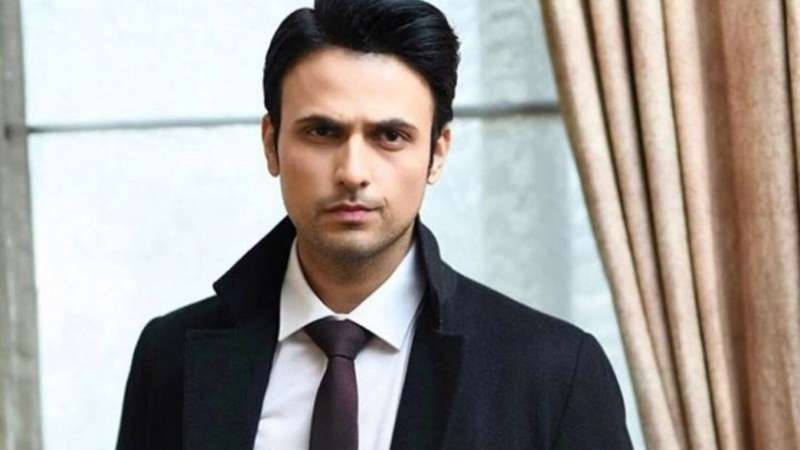 Usman Mukhtar was born on July 27, 1985, in Rawalpindi. Soon after completing his graduation, Usman stepped into the world of modeling, acting, and cinematography. He silently made his place in the industry, and at a very early point in his career.

For those who do not know, Usman Mukhtar is the son of the talented actress Nasira. She was one of the most popular lead roles in Pakistan’s film industry decades ago. Nasira has worked in almost 158 films over the total span of her acting career. By now you may have developed an idea where Usman gets all his talent from. Moreover, Usman shares a loving bond with her mother. He is often seen posting videos and stories of her mother on his social media. 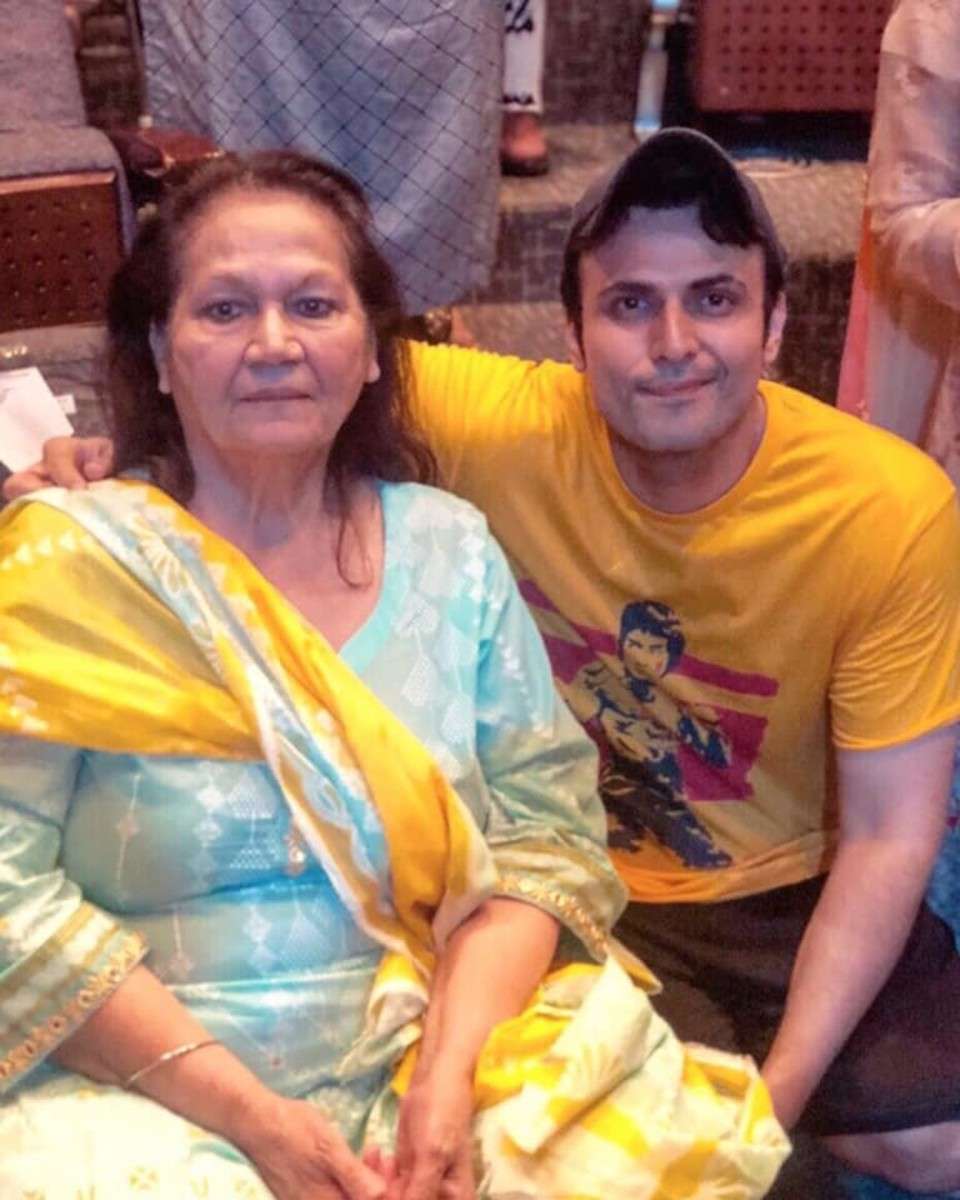 If we talk about his siblings, Usman has only one sister Jawahar who is not a showbiz star. His family resides in Islamabad.

Usman is one of those actors who like to take their performance to the next level. The fans got to know his abilities when the famous drama ‘Anaa’ aired on HUM TV. Usman Mukhtar plays the role of Altamash – a mature and down-to-business man. While everyone loved his work in the drama, most fans appreciated how beautifully he portrayed the character. Other cast members included Hania Amir, Naimal Khawar, Shahzad Sheikh, Shamyl Khan, and Tara Mahmood. 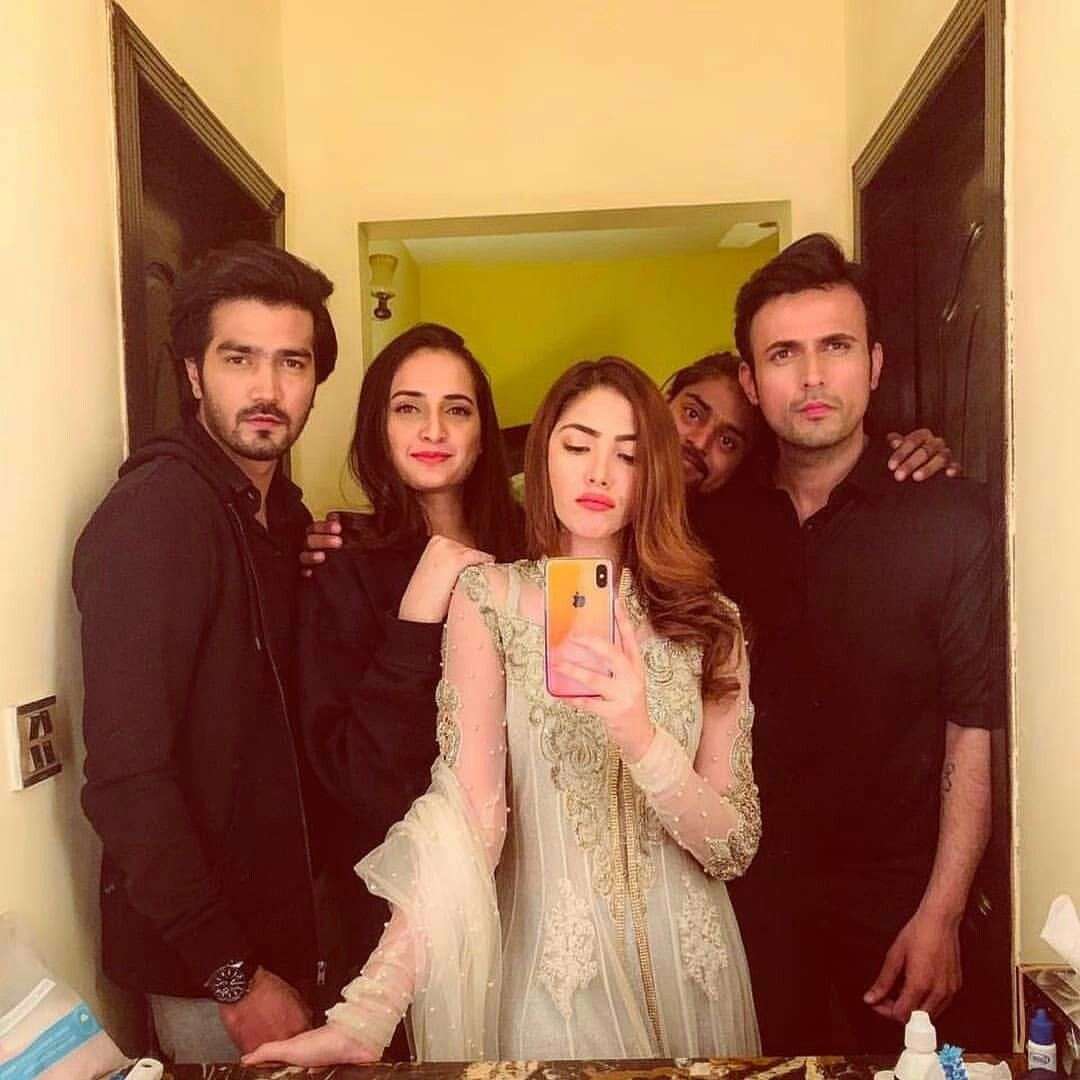 Apart from dramas, Usman has worked in a total of two films right at the very beginning of his career. His first film was Janaan (2015) as a supporting actor. Later in 2018, Usman appeared in another movie Parchi alongside Ali Rehman, Hareem Farooq, and Amad Ali Akbar. Not many people know that Usman was also responsible for the cinematography of the film. 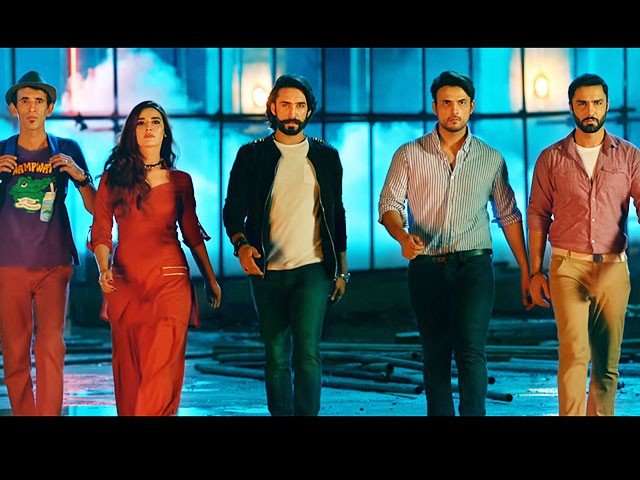 Although desperately liked and followed by fans, Usman Mukhtar has appeared in a total of two dramas as of yet. It looks like the actor is highly selective about the roles he plays in the dramas. His last drama serial was ‘Sabaat’ in which he played the role of a psychiatrist named Dr. Haris.

We bet a lot of fans are wondering to know if the handsome Usman Mukhtar is planning to get married any time soon. The answer is no. It seems like he wants to focus on his acting career for a while. However, we can not wait to see our favorite charming Usman Mukhtar find his soulmate. 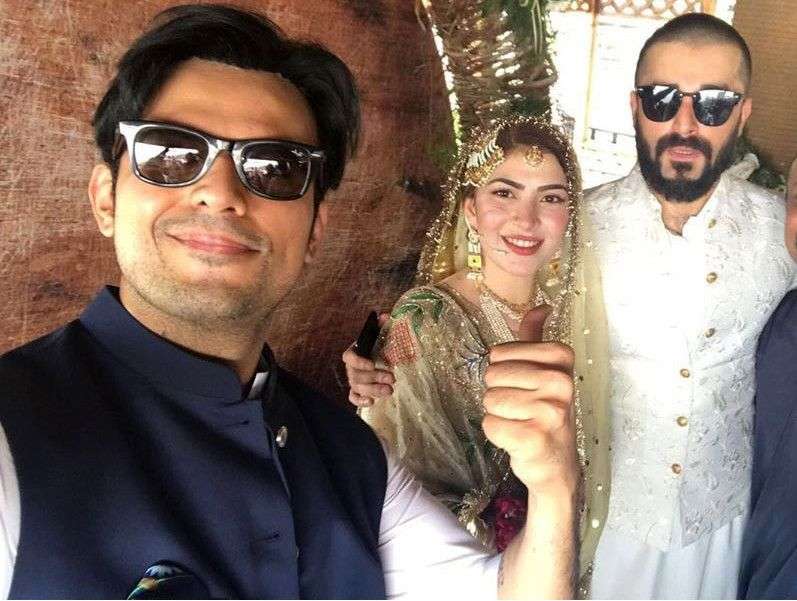 Usman shares a healthy relationship with his fans. The actor is often seen reacting and responding to the questions of his fans on social media. It seems like Altamish from ‘Anaa’ was after all a familiar character for Usman to own and play. His fans still recall and appreciate his work in the drama.

Liked reading all the details from the biography of Usman Mukhtar? Feel free to share your valuable feedback with us in the comments section below.