Yasra Rizvi is a prominent name in the Pakistani drama and film industry. She is a highly talented individual with amazing writing and acting abilities. Rizvi has worked in the entertainment industry for many years. She has also performed as an actor in theatre plays. Yasra Rizvi got her real fame after her one of the best performances in the Geo TV drama series “Mann Ke Moti”. Yasra has given many super hit dramas. In her acting career, she is known for her portrayals of women in challenging situations. Here, we have got you all the details about the biography of Yasra Rizvi to help you know her more.

Yasra Rizvi, who hails from Islamabad, was born in 1982. Yasra went to the UK for the pursuit of her higher education. Rizvi has a  BBA Degree in Human Resource Management from Western Michigan University, London, UK. She started her showbiz career when she came back from London after completing her Masters’s.

Yasra performed as a TV actor for the first time in the drama serial ‘ Mi Raqsam “. She also did some supporting roles. In 2013, she appeared in a Geo TV drama serial Mann Ke Moti in which she played the lead role as Fariha, who was a single mother. The drama serial also gained praise from the audience in India when it was telecasted on an Indian channel Zindagi TV. The drama highlighted the issue of illegal immigration which various people do for the sake of earning money including second marriage issues. 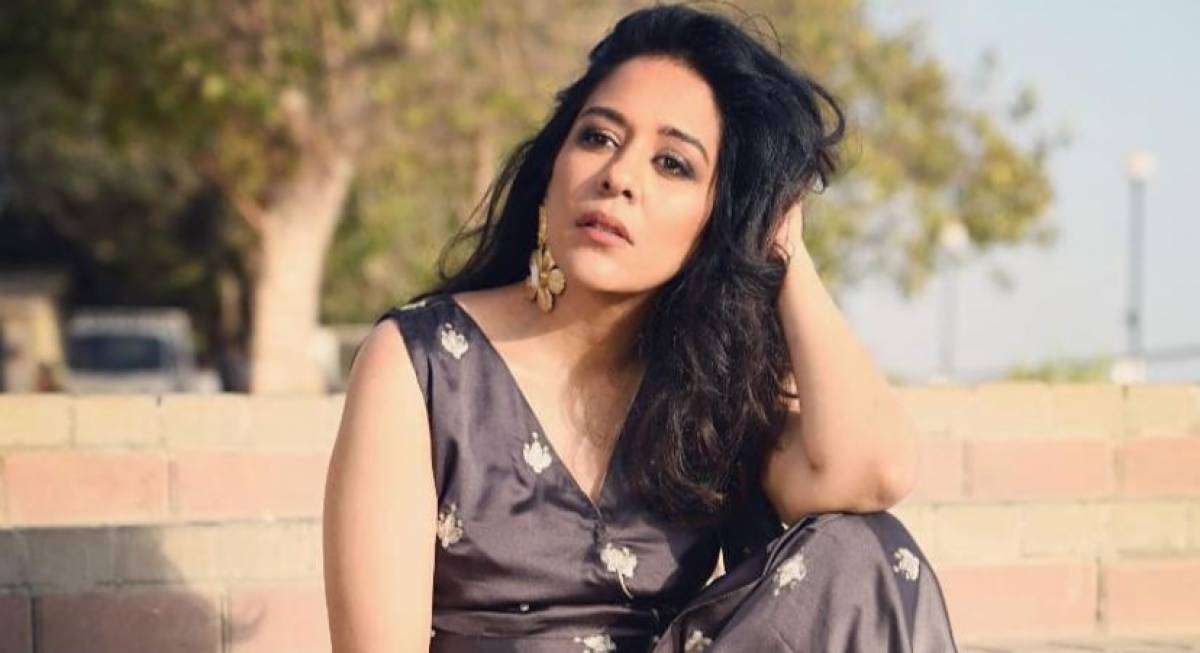 Yasra did the following dramas in her career.

Yasra Rizvi starred in the web series Churails. It was directed by Asim Abbasi. The show depicted the dark issues of society in a completely new light. The story of the show also focused on four empowering women who are running a secret detective agency, which exposes cheating husbands in the elite society of Pakistan.

Churails were removed for Pakistani viewers accessing the Zee5 platform in the country. According to sources, the reason for removing Churails was that it promoted vulgarity and obscenity.

Ayesha is a 2020 Pakistani drama web television series. It is the story of Ayesha, a middle-aged housewife who dedicated her life to her family but she doesn’t get the value and attention which she deserves from her family. It features Yasra Rizvi, Sarmad Khoosat, Shees Sajjad, and Maham Amir.

Yasra made her film debut with a Pakistan comedy movie. In the sequel of the movie Jawani Phir Nahi Ani. In this comedy movie, she was seen in a special appearance.

In December 2016, Rizvi married the drama producer, Abdul Hadi in Karachi. Abdul Hadi is 10 years younger than Yasra Rizvi and the couple is blessed with a baby boy recently. 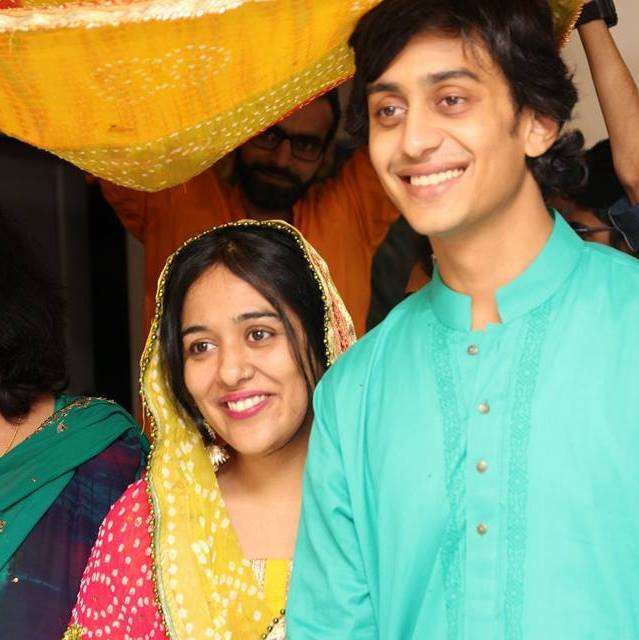 The Man Ke Moti actress took her social media account and announced the good news with a sweet photo with her son.

Sharing the photo, Yasra introduced the son, saying “Ibn e Adam. you, my love, are the son of Adam .. being human is your only introduction and serving fellow beings is your only purpose .. rest is just detail .. have a great life!”