If you don’t already know, (and we don’t know how would you NOT know, since it has been EVERYWHERE!) Hamayun Saeed recently starred in one of Pakistan’s most coveted films Bin Roye. Bin Roye was released on July 16, 2015 and was directed by Momina Duraid and Shehzad Kashmiri, produced by Momina Duraid and written by Farhat Ishtiaq. In case you want to know what the film is about, refer to our post here.

We were told that among the hustle bustle and the never-ending promotions of the film, both international and local, Hamayun Saeed finally got a tiny window of space. He took this time to host a special party in order to celebrate his birthday and the successful revival of the cinema industry in the country. 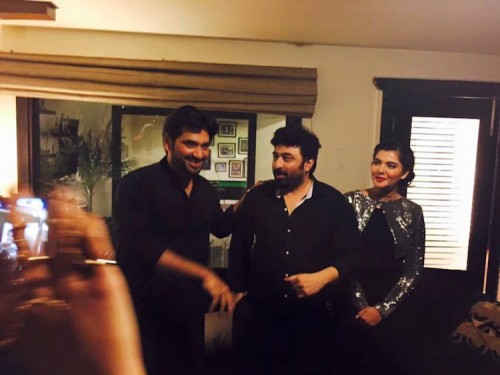 The grand affair was held at the star’s own house and featured some of the biggest names of the industry including directors like Asad Ul Haq, Wajahat Rauf, Asim Raza, Yasir Nawaz, Bilal Lashari and Hamza Ali Abbassi. Bilal and Hamza also came especially from Lahore and Islamabad respectively to attend the party. 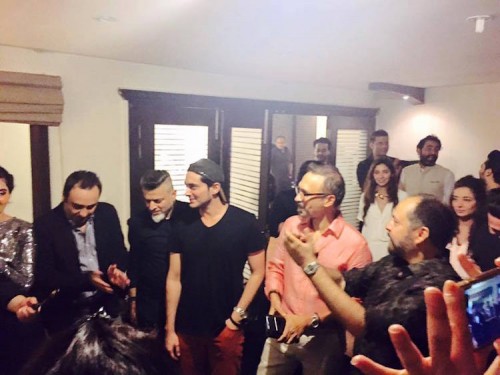 Indeed, the party was a grand gesture that symbolised the rapid development of the film industry and an ode to its progression. In the this year alone, films like Jalebi, Wrong No, Bin Roye have been released with expected releases of films like Dekh Magar Pyar Se, Yalghaar, Karachi Se Lahore and the likes. It seems like this is only the beginning!

Bain is the processing unit of our body. If the brain does not send neurons to our body, no other part of our body will work. So, it is under continuous work to keep us alive. The brain has...