Pakistan Day is a glorious day for all Pakistanis. This day marked the time when Pakistan’s resolution passed and the struggles finally resulted in an independent state for the Muslims of the subcontinent. so, we cannot thank our leaders enough for their heartiest struggles. On every Pakistan Day on 23rd March, there is celebration and happiness all around the country. This year, the President of Pakistan, Dr Arif Alvi, delivered the civil awards to numerous celebrities in Pakistan. A ceremony was held in Islamabad where they were honoured with their awards. They got awards for their contribution to the country. Here, you will get to know about all the civil awards 2022 winners. Let’s get started.

Before we move forward to the names of Civil Awards 2022 winners, it is worth mentioning the classification of the awards. The awards were divided into nine different groups as follows:

There was a total of forty-five recipients to receive these awards. All these recipients belonged to different institutions of Pakistan ranging from science to the media industry. These Civil Awards mean to appreciate the efforts of recipients to contribute to the pride of Pakistan. Moreover, A large number of prominent people are included in this list. Some of the prominent names from the showbiz and music industry are; 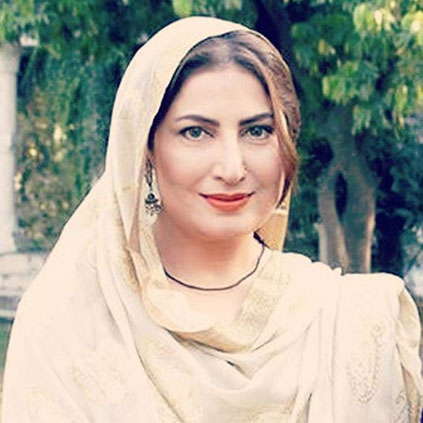 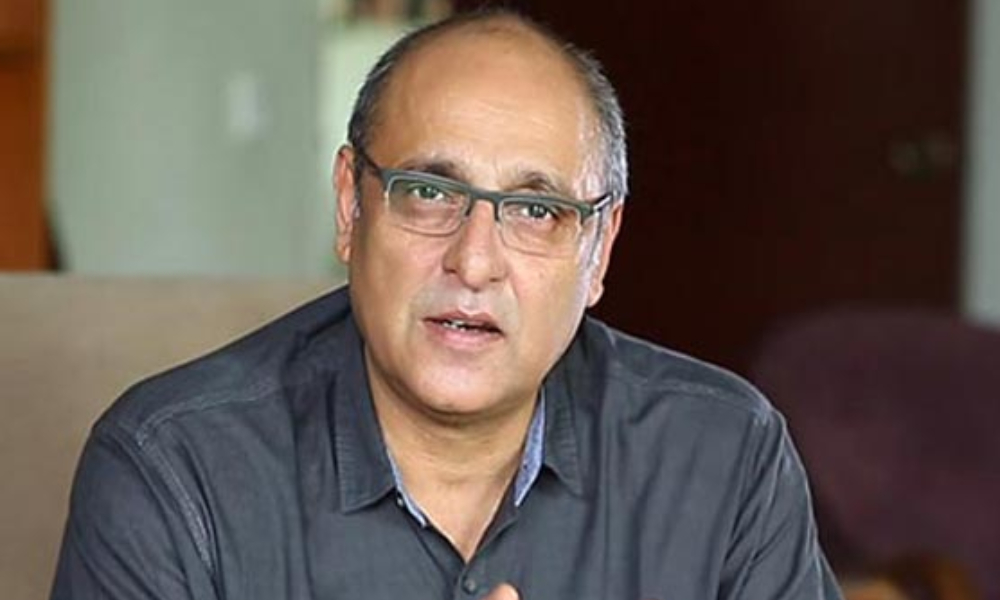 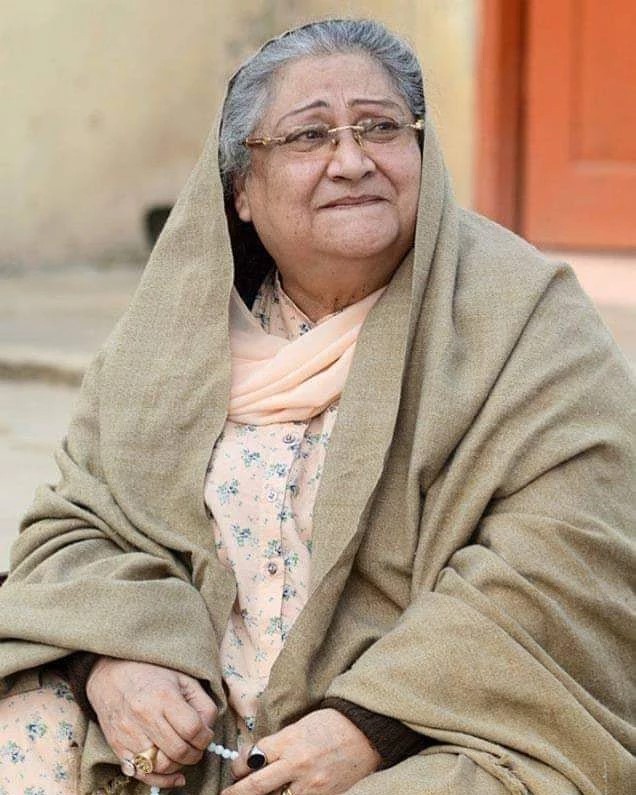 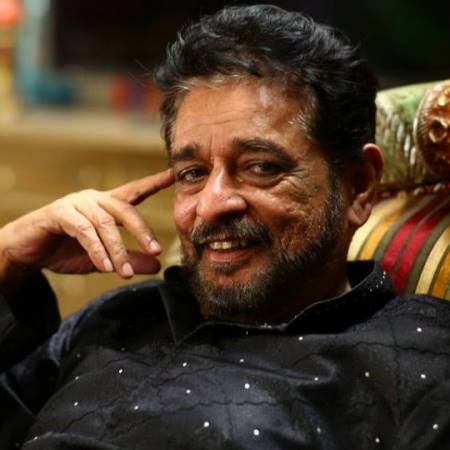 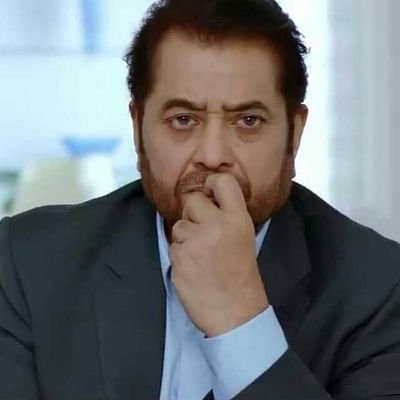 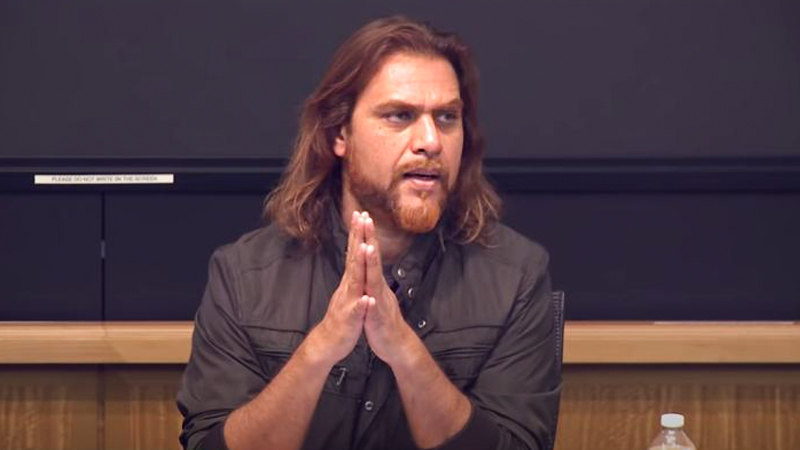 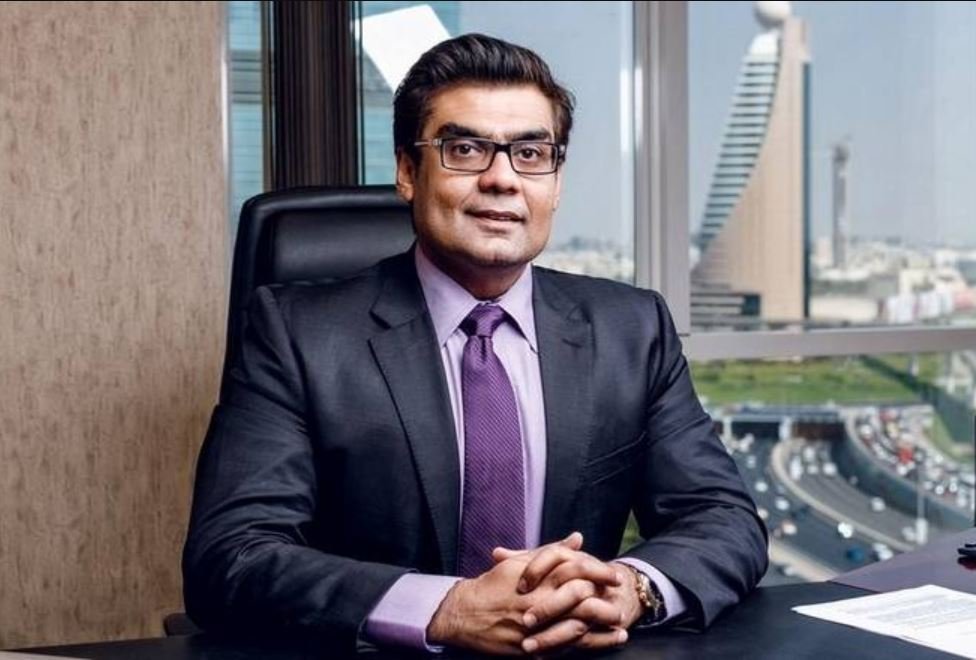 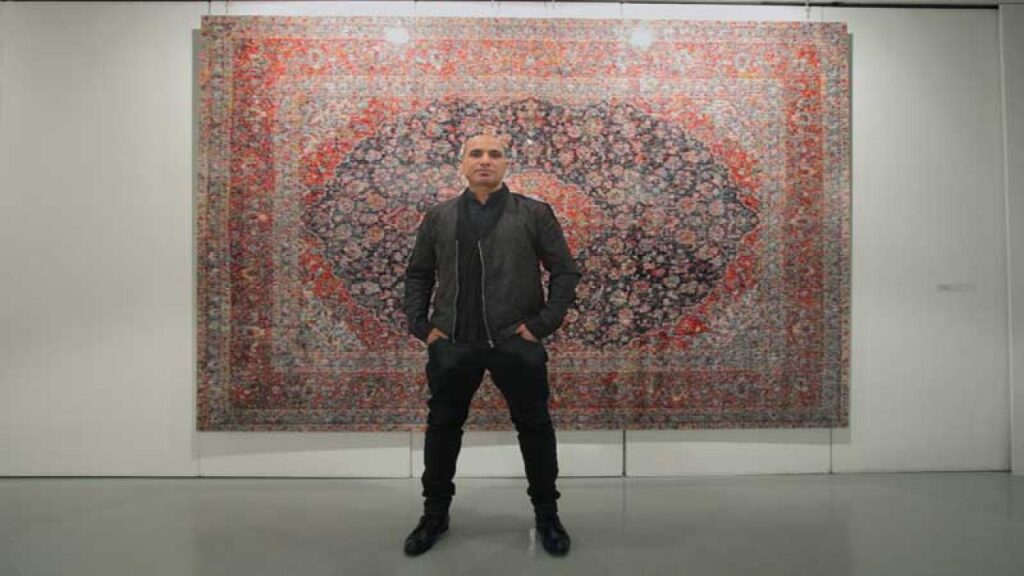 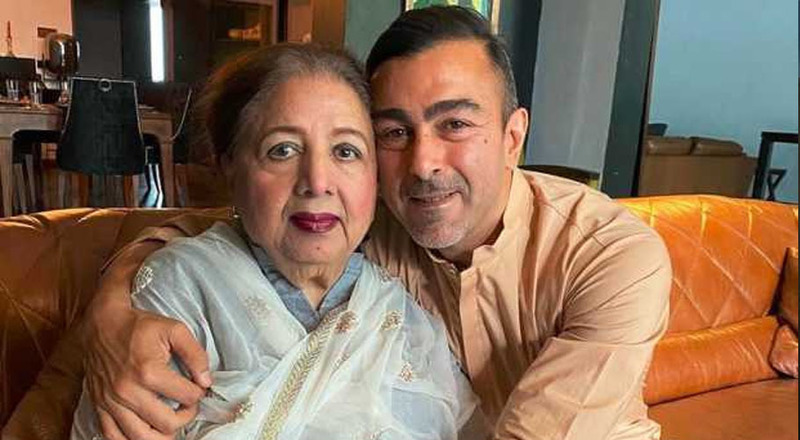 These were the lucky civil award 2022 winners from the arts and media industry of Pakistan. All of them have spent a significant amount of their lives creating a positive impression of Pakistan all over the world. Apart from them, several other from the forty-five winners have also won who belonged to other walks of life.