COLGATE: GET YOUR KIDS TO BRUSH THEIR TEETH TWICE A DAY

The most challenging (and yet rewarding) thing in the world is to be a parent. For my kids, life is mostly (read: all) about fun and enjoyment. As a parent, I have to try and make everything that I want them to do exciting and engaging. For example, brushing twice a day is necessary, but how do I make it a habit? That’s when I sought help from the Colgate Tooth Defenders.

Kids are curious and impressionable. Habits they pick up at a young age become a part of their lifelong routine. How can we ensure that they enjoy brushing twice a day? Well, I came across this animated film “Colgate Tooth Defenders” – and it wasn’t only an interesting watch for the kids, but also a great way to start a conversation around oral health and hygiene. Doctor Rabbit and Doctor Brushwell are already the new heroes around the house – and they also do a brilliant job in teaching the children the importance of keeping their teeth and gums healthy.

So the short film follows the story of Colgate Tooth Defenders – a group of four children, with some special powers. They go into battle against Don Cavity – a natural (and, oh so scary) enemy of clean teeth and healthy gums. His weapon of choice? Sweet candy and soda drinks. Just as the evil Don is about to win, Colgate Tooth Defenders, with the help of Doctor Rabbit and Doctor Brushwell, bring down Don Cavity and save the day.

I think this animation film works as a great guide for mothers. Children are captivated by superheroes and want to be like them. The Colgate Tooth Defenders make their logical argument in a way that children are more likely to grasp. They are more likely to follow these on-screen animated characters as they behave in a similar manner. Their message is subtle in a story and song format, which kids enjoy.

Humans are visual creatures. So, as a mother – we just need to ask a simple question when they make faces about brushing their teeth at night. Are you part of the Colgate Tooth Defender’s team or Don Cavity evil group?

By having role models, we can use positive reinforcement to instill beneficial habits. Yes, candy, chocolates, and soda drinks are enticing. But would you risk being on the side of Don Cavity? An unimaginable scenario for any child.

Back in the day, we use to hear simple but meaningful fairy tales from our grandparents. Stories like the golden goose, the boy who cried wolf, the fox and the grapes are ingrained in our minds. In this age of incredible animation, this generation will definitely remember Colgate Tooth Defenders and their lessons. 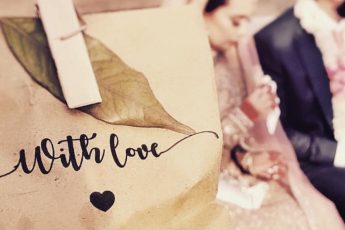 A ZERO-WASTE WEDDING UNLIKE EVER BEFORE 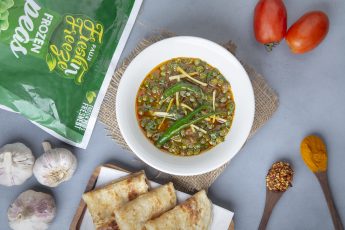 4 THINGS YOU NEED TO KNOW ABOUT FAUJI FRESH N FREEZE

5 THINGS TO CONSIDER BEFORE CHOOSING A GYM