The much anticipated film of the year,Chalay thay Sath has finally released and is doing well among the masses. The response is over whelming with a fresh cast and the picturesque beauty of the Northern area captured as a backdrop. The cast was on their toes months before and were seen moving from city to city to promote their new venture and were equally exhilarated and excited about it.

We at SiddySays were lucky enough to get them on our couch first to talk about their film and what does it entail. Presenting you is the sequel to the interview with the rest of the cast members of CTS. It was a laugh riot and we had an extremely fun time chatting with these guys. 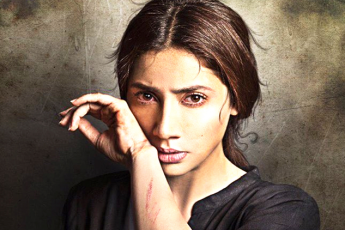