‘Dhoop Ki Deewar’ is a cross-border tale of love, family, and loss. The web series depicts that how peace is better than war. It is a story of two teenagers, Sarah and Vishaal, and the love-hate relationship between Pakistanis and Indians. The story is written in the context of the Pulwama and Kashmir attacks and it walks us through the reality of war and the trauma people have to go through, especially the families of martyred soldiers on both sides of the conflict. The series pays attention to the consequences of war which is problematic. People supporting the idea of war do not realize its consequences. It’s about more than the victory or loss, it is about the men, women, and children who are left behind when their loved ones lose their lives in the line of duty. The series, with its Indo-Pak wartime plot, has taken a promising lead with its star-studded cast and crew.

Umera Ahmed has penned the script for Dhoop Ki Deewar. Ahmed is known for her brilliant writing that can touch the hearts of audiences not just in Pakistan but also Internationally. The story of Dhoop Ki Deewar is not a typical love story. The story is inspired by true events.

A strong message of universal peace is highlighted through her writing. The series seems to have a promising plot. The web series even more exciting to look forward to because our favorite on and off-screen couple Sajal Aly and Ahad Raza Mir are the main lead in addition to an incredible cast.

This web series is directed by Haseeb Hassan. The renowned director, who is credited for directing many successful dramas. Haseeb Hassan’s superhit projects include Alif, Mann Mayal, Dayar-e-Dil, and the movie Parwaaz Hai Junoon.

The series is being produced by Hassan’s production banner, Hamdan Films in partnership with Motion Content Group Pakistan, with support from the ISPR. 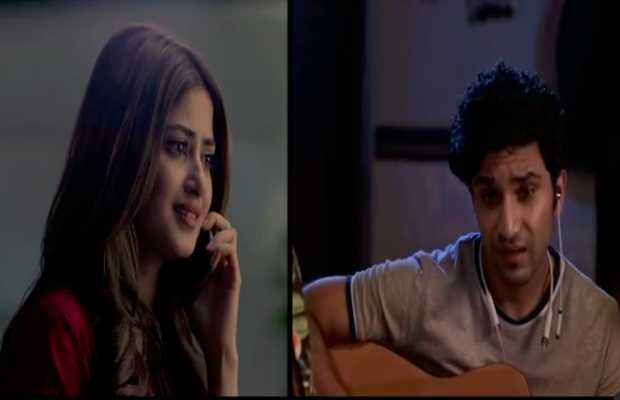 The filming of the web series covers different regions of Pakistan including Lahore, Azad Kashmir, Karachi, and Swat District.

The show is set to be released on ZEE5 in 2021. Although, there is no official release date set by now. However, there are rumors that the web series will also be releasing on Netflix. Netflix users cannot be more excited!

Are you excited about this upcoming project as we are? Let us know in the comments.