Dilip Kumar – A Close Look At The Actor’s Lifelong Legacy

It is said Dilip Kumar who was known as the “Tragedy King” was an Indian film institution himself. Dilip Kumar’s real name was Mohammed Yusuf Khan. He had been known for his best work done in the history of Indian cinema. The legendary actor had been an integral part of the Indian cinema for almost six decades. He was born on December 11, 1922, in Peshawar, British India. His neighbor and childhood friend was the one and only Raj Kapoor.

Let’s get a review of this versatile actor. About his life, career, and achievements.

Kumar was born into a Pashtun family. He was one of the twelve children in the family. At the age of 18, he argued with his father as a result he left his home. He went to another city Pune, where he managed to get a job. At that time, he was good at English speaking and writing skills. After working for a while, he managed to save some money and moved to Bombay. Where he met Devika Rani and her husband Himanshu Rai. She was a leading actress of the time. They hired him to act for the Bombay Talkies, a film company which they owned.

Kumar made his acting debut with the film Jwar bhata in 1944. The film brought him no fame and was followed by various unsuccessful films. A few years later he had a box-office hit, with the film named Jugnu in 1947. his first breakthrough was Andaz alongside Raj Kapoor and Nargis and Dilip Kumar became what he deserved. In the 1950s, he became the first actor to charge a hefty amount of 1 lakh per film. His films were always thought-provoking and the actor went on to gain titles like King of Romance, Tragedy King, and others. 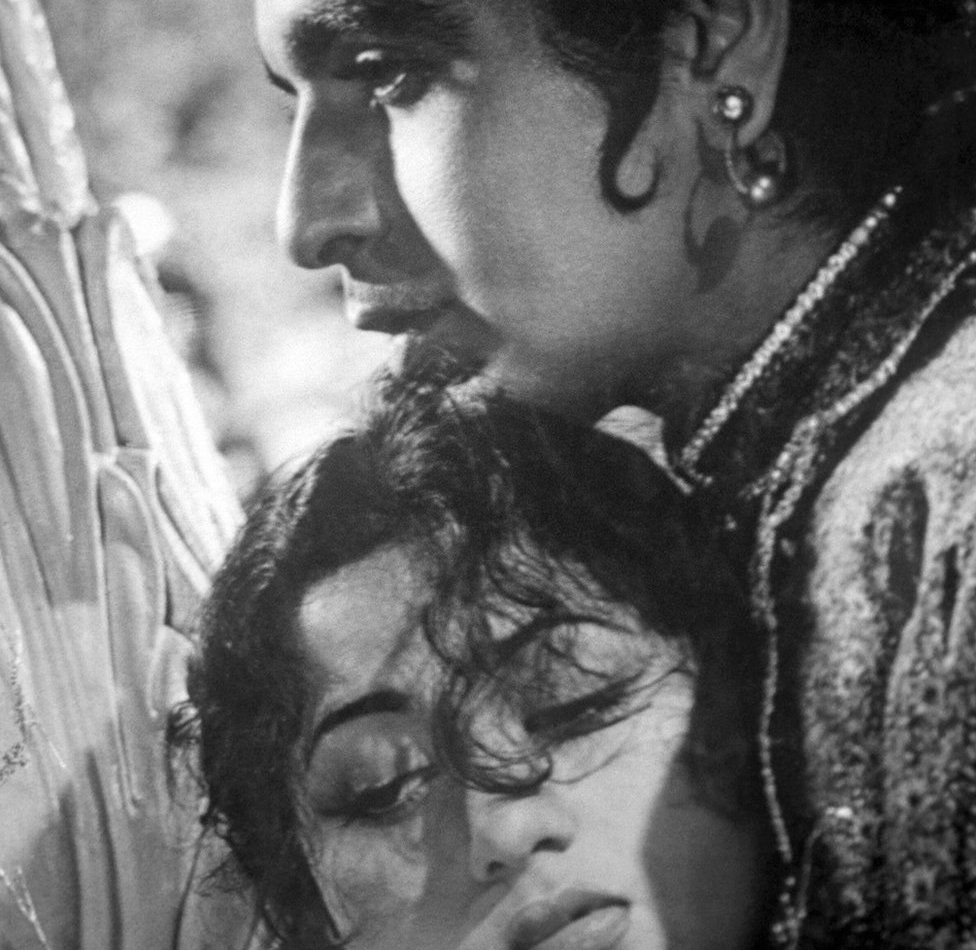 Some Interesting facts from the life of the legendry actor!

In the 1950s, he became the first actor to charge a hefty amount of 1 lakh per film.

In 1966, Kumar married actress Saira Banu. She was 22 years younger than him. On the sets of “Jhuk Gaya Aasman “ Dilip Kumar proposed to her for marriage. They tied the knot on October 11, 1966. But according to the sources Dilip Kumar had another wife too. He married Asma Rehman 16 years after he married Saira Banu. However, that marriage ended in 1983. Dilip Kumar had no children from both his wives. 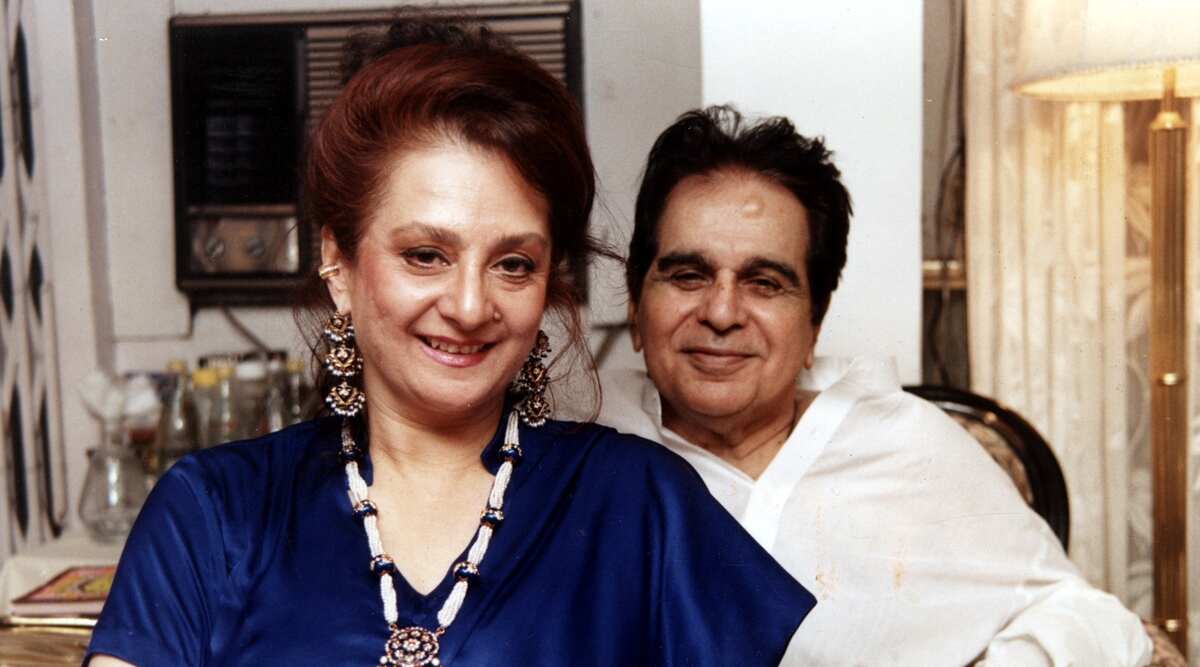 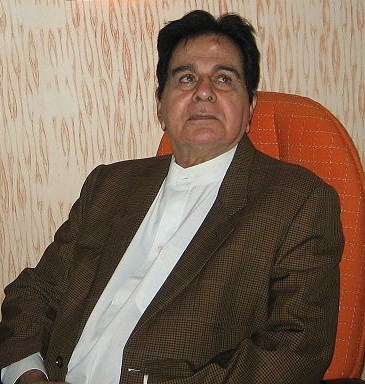 Legendary Bollywood actor Dilip Kumar was one of the biggest stars in the golden age of Indian cinema from the 1940s to the 1960s. He passed away at the age of 98. Dilip Kumar left for heavenly abode on July 7, 2021. He is said to be one of the greatest intellects of the film industry who was always surrounded by thoughtful people.