Drama serial Dobara is getting interesting with every passing episode as it brings one twist after another. The drama has a refreshing story that highlights some important issues that young widows face when they start thinking about getting remarrying. Bilal Abbas and Hadiqa Kiani, playing Mahir and Mehrunnisa respectively, are making it further worth watching as they make everything realistic as well as relatable with their impeccable acting skills.

In Dobara ep 11 Mehrunissa was considering both the proposals, you can read here

AFFAN CONTINUES TO BE UNREASONABLE

Affan (Usama Khan) continues to be angry at his mother and Ibtisam (Javed Sheikh) and also gets into a fight with him. He is totally against the idea of Mehrunnisa getting married again and is not trying to understand his mother’s point of view. He is of the view that her mother has had everything she needs in life and hence, should be happy. His major concern is the way people will talk and react when they come to know about his mother’s marriage. 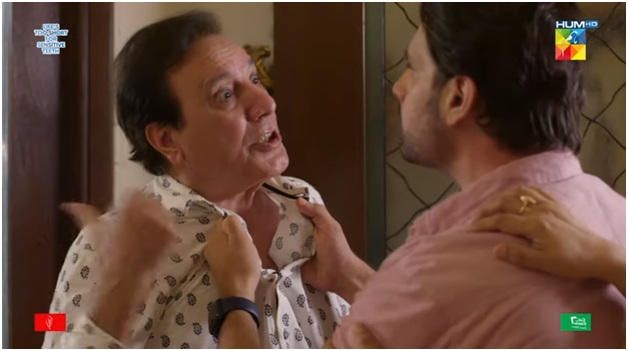 MINAL IS THE ONLY VOICE OF REASON

While Affan argues with his mother over her decision to get married, Minal (MaheenSaddiqui) takes Mehrunnisa’s side and reasons out with her husband as well as Affan why her mother is thinking over this possibility. While they think that Mehrunnisa is a mother and should prioritize her children, Minal states that “Maa bhi tou aurat hoti hai, in ke bhi jazbat aur ehsasaat hotey hain”. 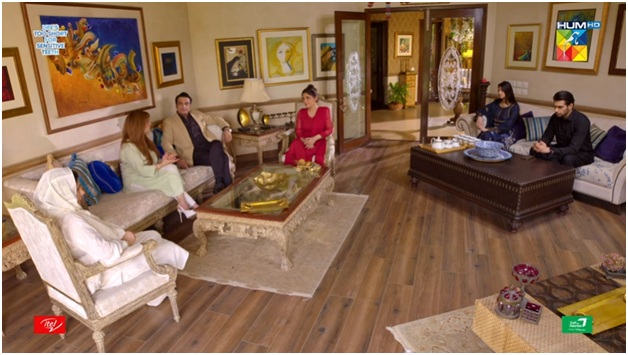 Sehar’s (Sabeena Syed) parents came to finalise everything regarding their wedding and came up with some really unreasonable demands for Haq Mehr. However, Mehrunnisa agrees to their proposals for her son’s happiness sake. Sehar and her family seems to be really greedy but Affan is unable to see through their intentions.

MEHRUNISSA STANDS UP FOR HERSELF

By the end of the episode, Mehrunnisa makes it clear to her children that after Affan gets married to Sehar, she will get married too. She tells them that whether they like it or not, it is her decision related to her life and she is not thinking about changing it. 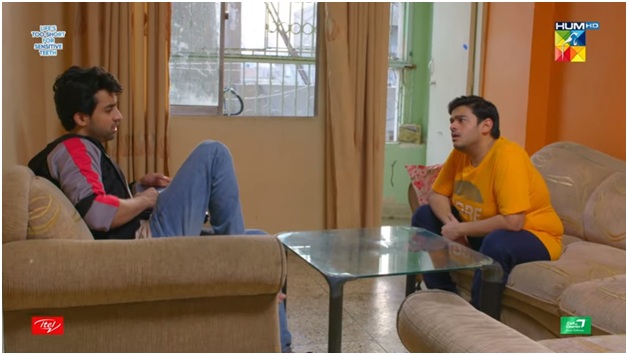 THERE IS NO END TO MAHIR’S TROUBLES

Mahir got just one scene in the entire episode but he still stole the show with his brilliant performance. He is still facing job issues but got a minimal job, while his friend is also after him to contribute in the expenses. The teaser of the next episode, however, suggests some drama that involved him and Ibtisam and we are eagerly looking forward to it. Bilal Abbas has been impressive so far in the serial as Mahir and every time he makes an appearance, he makes sure to leave an impression.

Keep watching Dobara on Wednesdays at 8 pm on Hum TV to find out how Maahir and Ibtisam will cross paths.