Dobara is one of the most appreciated dramas that are on-air these days. It is liked for the beautiful manner in which it has portrayed the struggles and challenges that young widows face and the things they get to hear when they remarry. Both HadiqaKiyani and Bilal Abbas have made this serial truly worth waiting for every week but Bilal Abbas as Mahir has been phenomenal. He is so natural in his character Mahir that it is a treat to watch him whenever he makes an appearance in Dobara.

Dobara ep 14 was also one of the nicest episodes.

Mehrunnisa(HadiqaKiani) convinces Mahir(Bilal Abbas) to resign from the job that he was doing atFarid& Co. since they were her family friends. She also persuades him to look after her business since Affan (Usama Khan) was away and Mahir agrees to it. 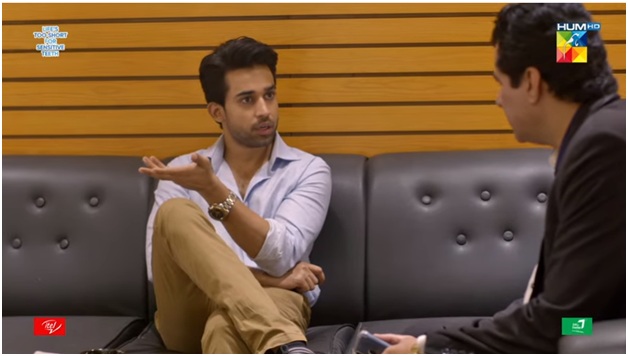 While going through the files and after some investigations, Mahir finds out that Zameer (NabeelZuberi) was actually misusing the authority Mehrunnisa gave to him for his own advantages. However, he does not disclose this reality to Mehrunnisa but he knew that Zameer was actually never sincere with Mehrunnisa when it came to handling her business’ affairs. 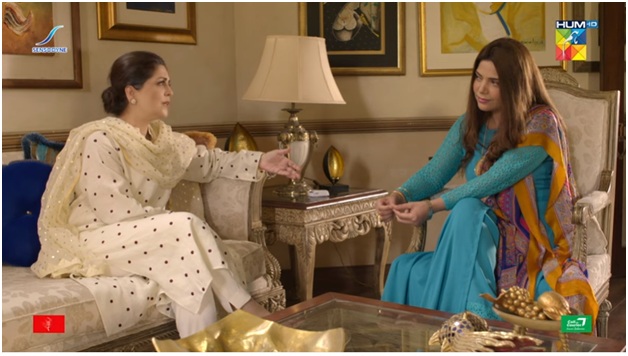 NAYYARA IS THE PERFECTLY SUPPORTIVE FRIEND

While so many people were against Mehrunnisa for taking this decision of marrying Mahir, Nayyara fully supported it. She is a true friend of Mehrunnisa and defended and stood by her side in front of DurdanaApa(Sakina Samo) as well. 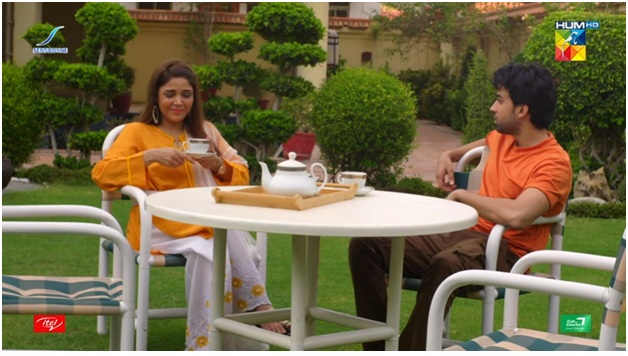 While all this was happening, we also saw some loving and cute moments between the newlyweds. Mahir and Mehrunnisa share an amazing on-screen chemistry which is sizzling as well as cute at the same time. Bilal Abbas owns his character completely and his expressions are totally on-point. He looks sharp as well as innocent and handles every situation with ease, without losing his calm.

The teaser of the next episode suggests that Affan will come back into the picture and will find out about Mahir and Mehrunnisa’s marriage. How will Affan react when he find out about her mother’s marriage? To find out, keep watching Dobaraat 8 pm on Wednesdays on Hum TV.