Dobara continues to be an entertaining serial with a steady pace and intriguing developments. While the drama itself is garnering praise for its brilliant story line and perfect direction, it has taken off now finally. With the progress of the story, the true intentions of everyone are being revealed but Mahir keeps us guessing about what is going on in his mind. Bilal Abbas Khan as Mahir has played this layered character impeccably well since the beginning and he makes us look forward to Dobara every week along with Hadiqa Kiyani as Mehrunnisa.

In case you were wondering how Mahir gets shot, review of ep 17 of Dobara is here 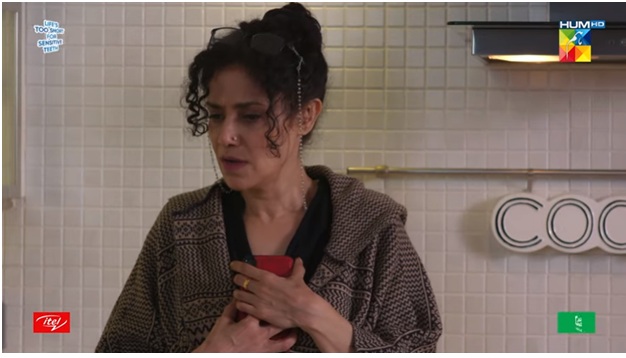 MAHIR’S PARENTS ARE CONCERNED ABOUT HIM

After Mahir’s father (Shabbir Jan) visits the hospital, he was constantly worried about Mahir’shealth. He was afraid that his son might not survive and he shares it with his wife. However, instead of getting worried, his wife taunts him. On the other hand, Mahir’s mother (Angeline Malik) also feels that there is something wrong with Mahir and calls him but he doesn’t pick up the phone. She then calls Mahir’s father but he does not share about Mahir in the hospital. 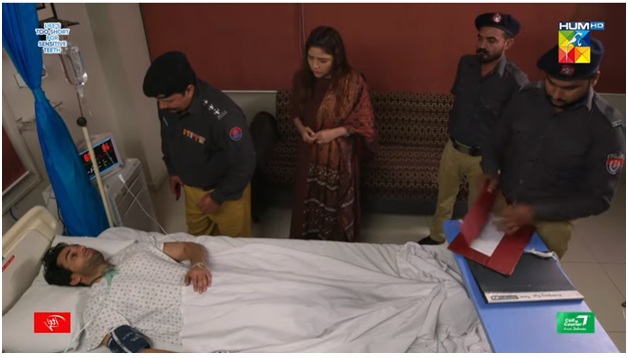 Although it was expected, it was a relief to see Mahir surviving and regaining consciousness. He was shown recovering and getting back to his old self. He gives Police this statement that he was attacked by dacoits as he resisted a mobile snatching attempt outside their house. Mehrunnisa is happy about Mahir getting a new life and Mahir tries to comfort and assure her that he will always be by her side. 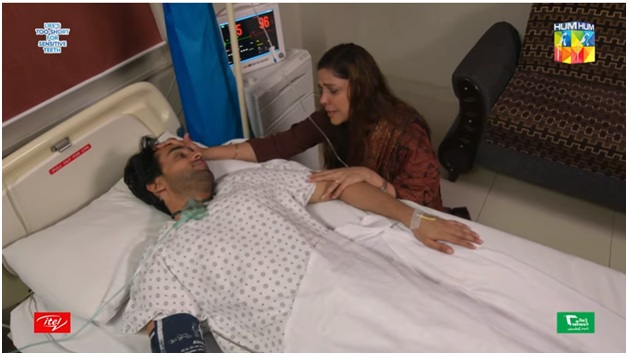 MAHIR DECIDES NOT NAME AFFAN IN HIS STATEMENT

After finding out about Mahir regaining consciousness and not taking Affan’s name in the statement he gave to the police, everyone heaved a sigh of relief, particularly Affan’s wife Sehar (Sabeena Syed). Sabeena Syed has played her role really well in Dobara. In the limited screen time she has got, she made her presence felt with her on-point expressions in all of the scenes. 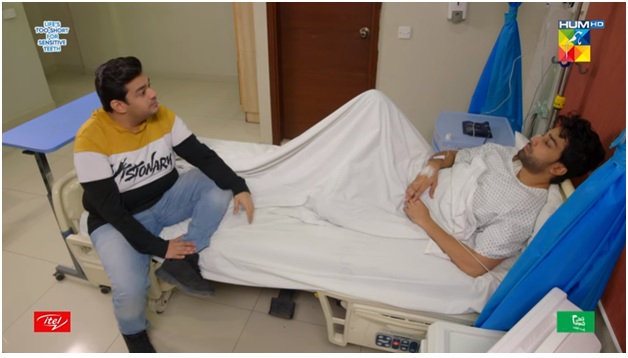 While Mahir is at the hospital, his friend Babar comes to pay him a visit. During their conversation, Mahir shares that with this incident, he has attained Mehrunnisa’s trust on him, which is something he was aiming for. This suggests that Mahir is up to something and his intention behind getting married to Mehrunnisa was beyond simply getting married. We will have to wait to find out what plans he has up his sleeves now.

To find out what will happen next keep watching Dobara on Wednesdays on Hum TV.