With the wedding season coming up, bridals are all what anyone and everyone is talking about. Which color should I pick, which silhouette is best, which designer should I consider, what are the do’s and don’ts of being a bride; are some very valid questions every bride asks herself.

Ladies, remember that every designer has their own signature style! And so, today we bring you what Fahad Hussayn , as an accomplished & successful bridalwear designer, believes are the rules for every bride to live by. We are all very aware of Fahad Hussayn as a known associate of dramatic yet elegant creations and we have seen his spectacular collections all over the ramp at numerous fashion showcases.

So, what does it take to make an exquisite Fahad Hussayn Bride? Is she just a pretty face or is there something more? Without further ado, here are the Fahad Hussyan bridal commandments for the year 2014!

Bridals should be Timeless 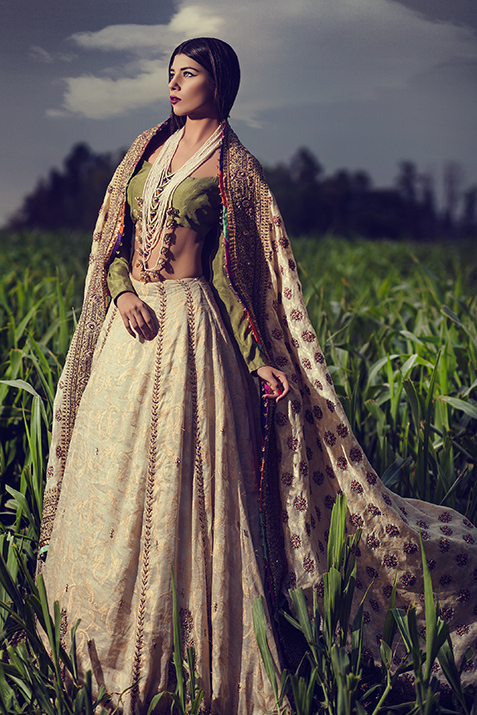 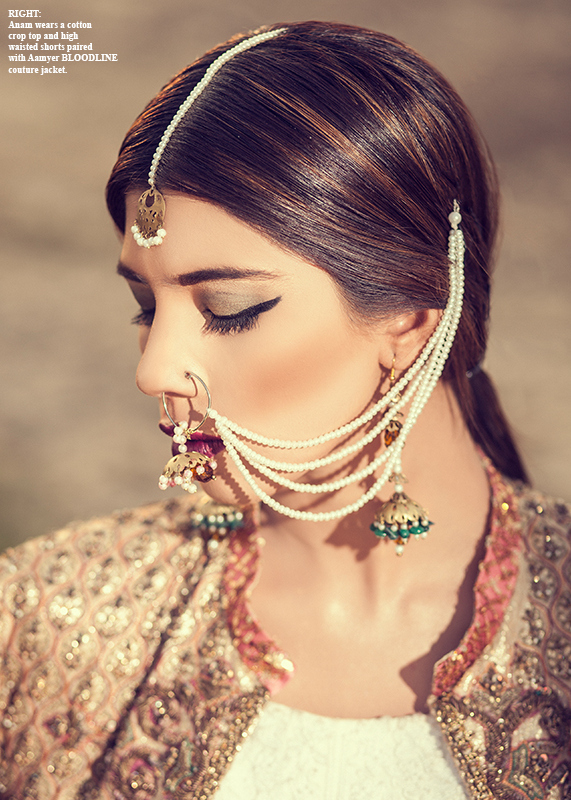 Bridals should be Functional in addition to being Impactful. 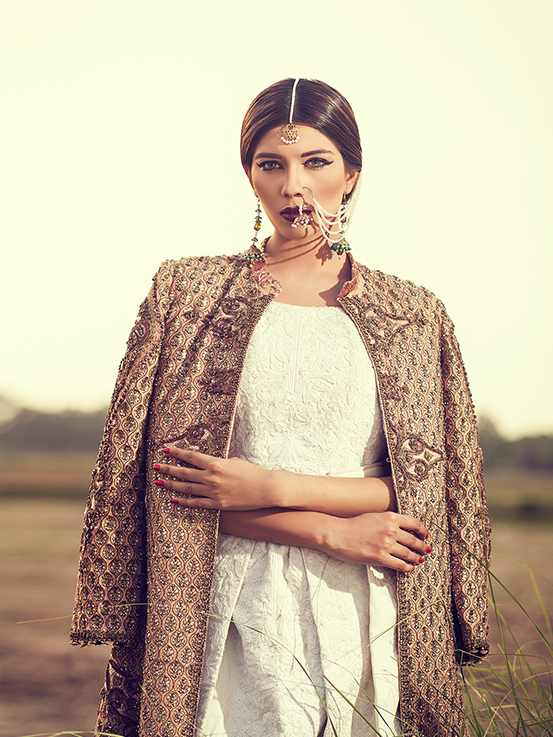 Bridals should be Agnatic and worthy of being passed on as Inheritance. 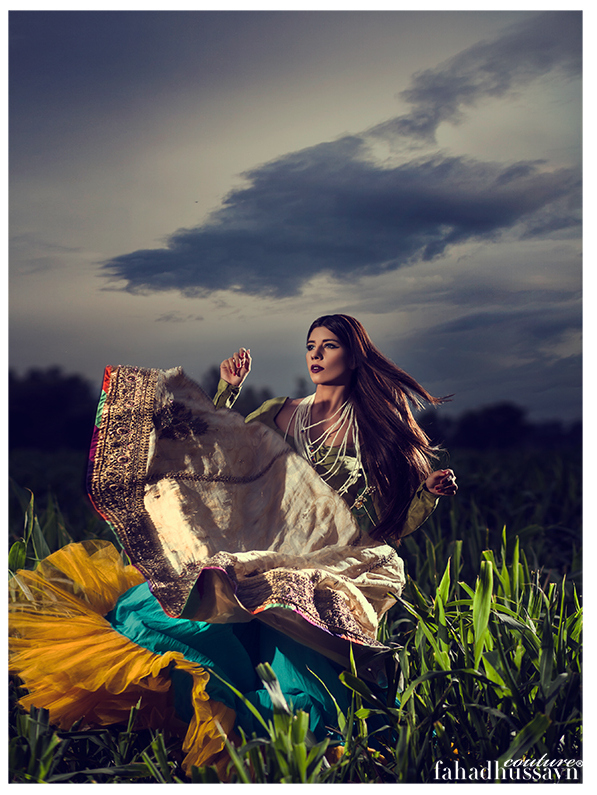 Bridals should be used as separates that can be paired with each other or other simpler pieces for later. 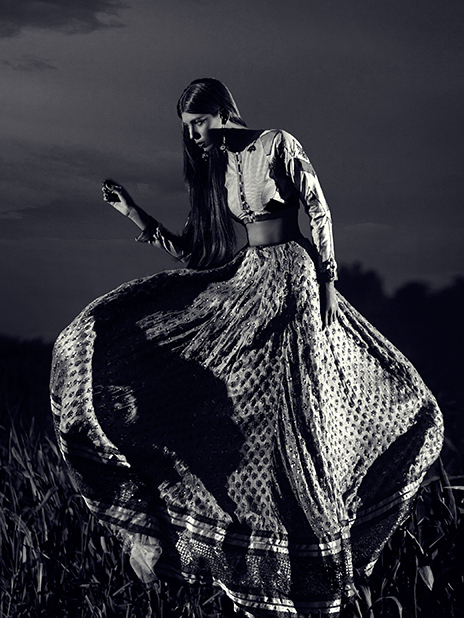