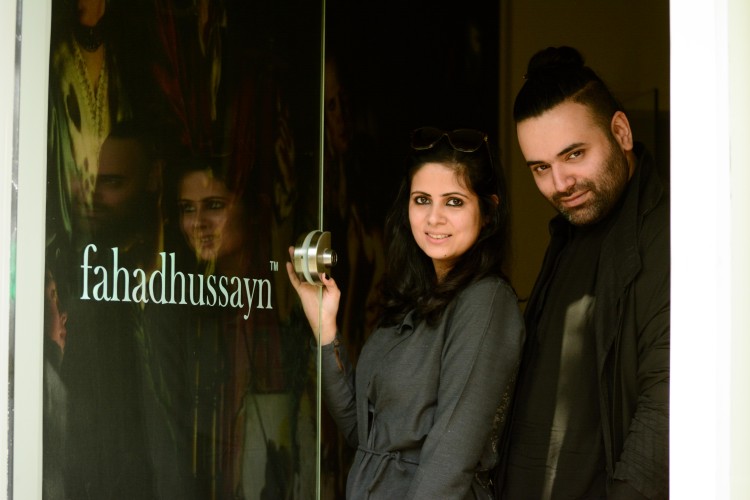 Fahad Hussayn needs no introduction. His aura, persona, distinct aesthetic, impeccable craft and ability to translate his inspiration to reality have set him apart from his peers and given him a place amongst the most celebrated designers of our times! 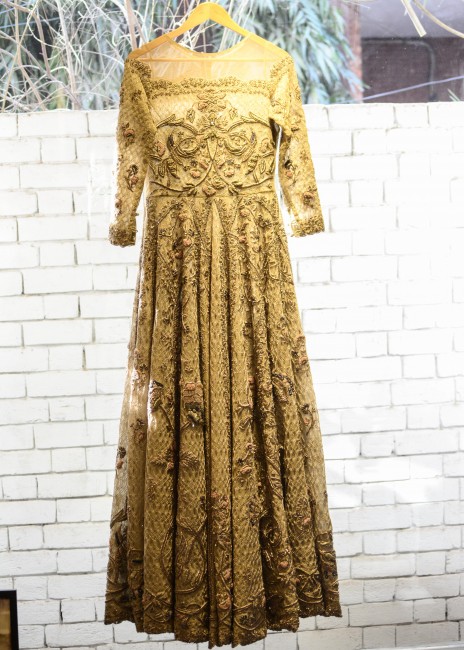 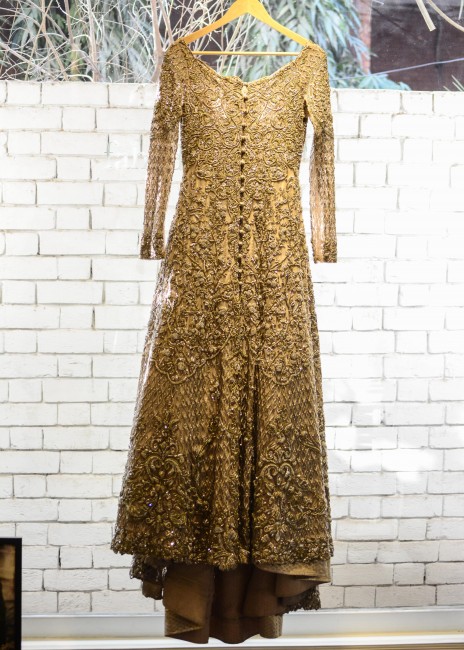 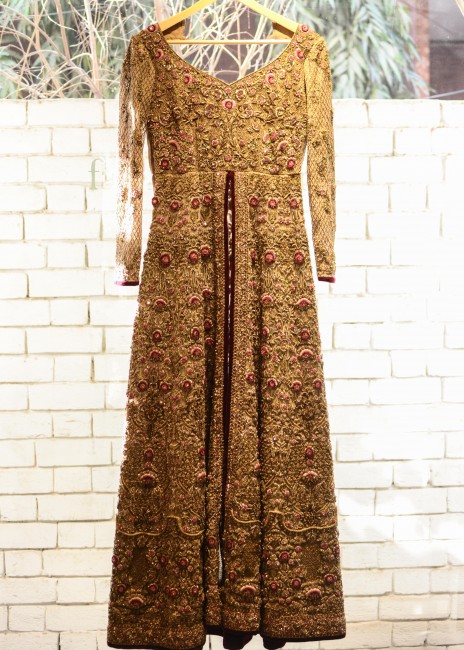 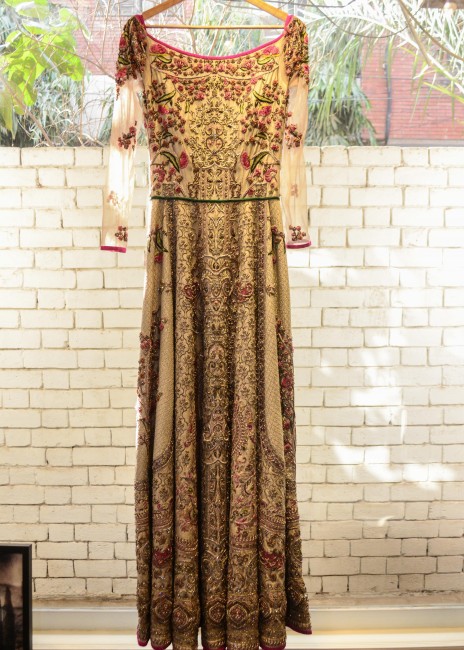 Swimming against the tide more often than with them, Fahad has recently decided to chart a different path for himself. For the first time, he will not be a part of the Pret a Porter Sunsilk Fashion Week, instead his new collection ‘Dulha Bhatti’ will be showcased in his new studio (which looks impeccable) sometime next month!

This decision came from Fahad wanting the audience to have a more intimate experience of his creations, rather than an impersonal viewing on the ramp, and rightfully so, as his clothes literally are an art form.

Fahad, a true lover of design and equally inspired by human history and psychology creates stories with his clothes, which he feels get lost in the glitz and glamor of the stage, consequently he will let his clothes do the talking at his first exhibit in the new studio!

You may be thinking, ‘Who is Dulha Bhatti’, commonly known as “Son of Punjab” or “Robin Hood of Punjab” he was born as Abdullah Bhatti in mid 16th century to a Rajpoot family and was hung by Akbar in Lahore in 1599. He came to power when he led a rebel against King Akbar and his battle events were referred to in the Punjabi language as “Dulle di Var”.

The collection will feature the very best from the world of high fashion. Fahad will combine his love for design with the  passion of Dulha Bhatti for freedom, his skill as a warrior, his anger & compassion to bring his inspiration to his clothes which will have elements of post colonial influences, grandeur, arts and craft from our local region & some significant architectural inspiration from  Layallpur.

With a range of silhouettes including sophisticated formal jackets, cropped silhouettes, signature couture gowns and a lot more in men’s & women’s wear, embellished with swarovski crystals sequins work alongside zardozi, this collection features intricate use of signature patchwork, 3D & rare traditional embroidery techniques on customized fabric bases & handcraft on net, chiffon & organza. ” DULHA BHATTI SS 2016  ” is all set to bring history & heritage in the spotlight & captivate the hearts of audiences.

We wish him all the best with his endeavor, and till then leave you with this sneak peek and a promise to bring you lots more from the craftsman! 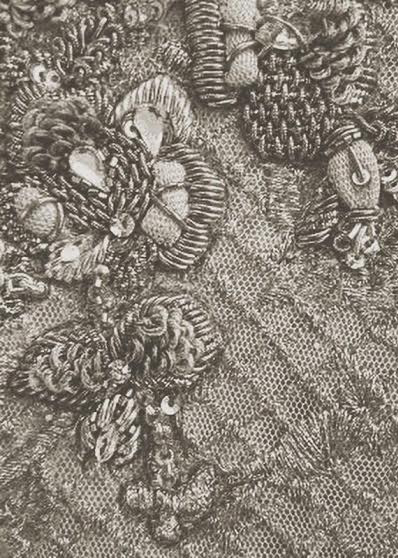 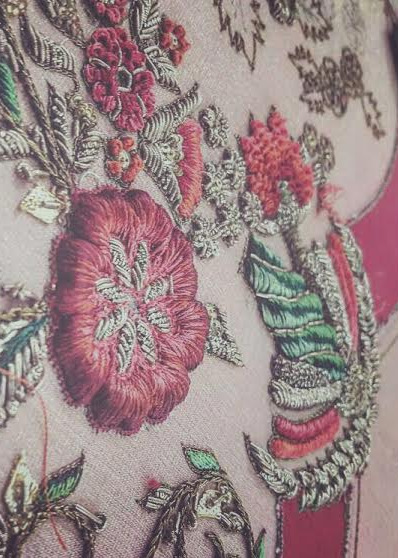