After her exquisite bridals, Farah Talib Aziz lawn is something we are definitely looking forward to. Farah Talib Aziz is a designer based out of Karachi who is known for her work in bridals and formals. The eponymous brand has grown tremendously over the years dressing some of the biggest names of the social circles. Farah Talib Aziz is now expanding in collaboration with the textile giant Lakhany Silk Mills into the coveted fabric of the season – lawn.

Her collection draws inspiration from the charm of the French country florals and the grace of the much-loved old Parisian lifestyle. The European heritage can be predominantly seen in the ensembles reflecting delicacy and glamour. The ensembles feature signature Farah Talib Aziz style on silhouettes that aim to flatter using bold patterns and a color palette that works with soft summery tones.

From what we know, Ainy Jafferi is the face of the campaign for the brand this season. Ainy is known to have been recently nominated for an Emmy for her performance in the popular series Burqa Avengers as the lead role. She is also a stellar model and an actress. With two incredible names on their side, we expect the Farah Talib Aziz lawn to be a huge success.

SiddySays gets the exclusive images for this coveted brand’s shoot along with an exciting video! The entire shoot has been done by the incredibly talented Muzi Sufi along with makeup! 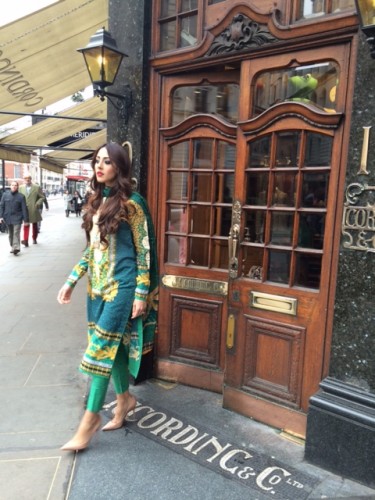 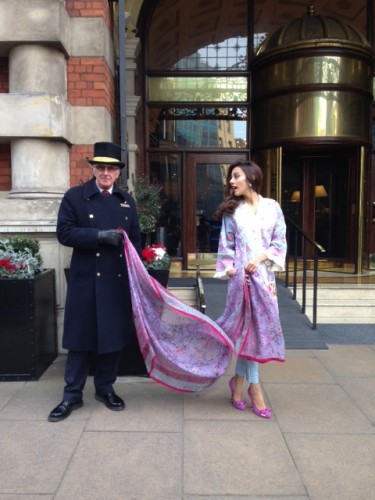 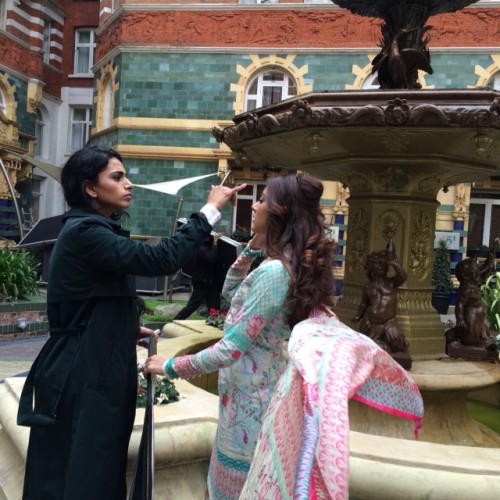 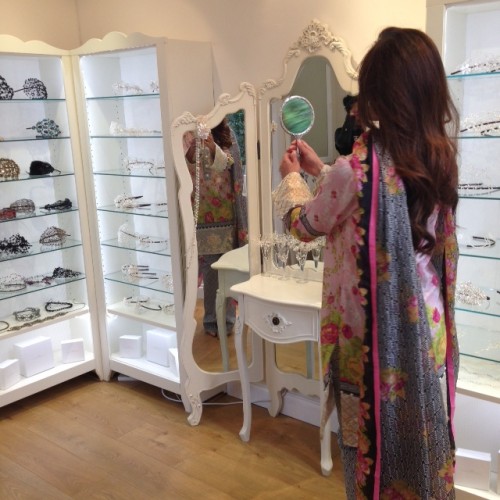 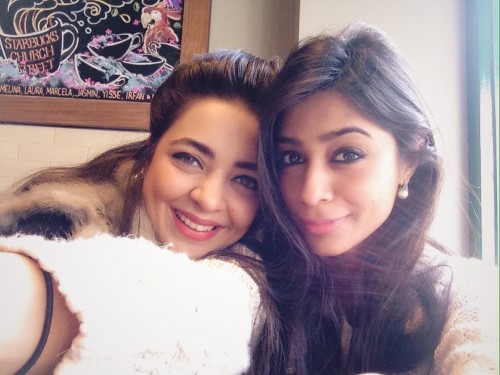 For all those who are interested, the Farah Talib Aziz lawn will be available for retail towards the mid of the month in all Lakhany stores and nationwide through major retailers at (from what we hear) competitive prices. Here is to looking forward to a fabulous collection.