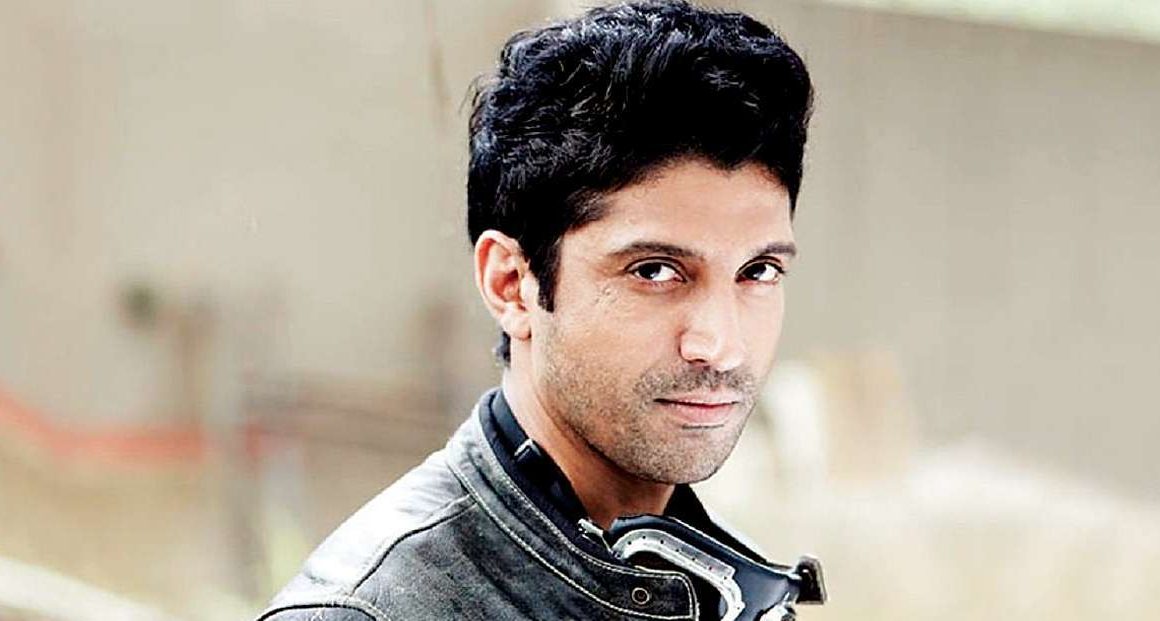 Farhan Akhtar is a heart throb for sure. He is multitalented, winning hearts over with his acting, directing and singing skills. Recently, he won the stage at the Hindustan Times Leadership Summit 2018. The event happened in Delhi with our forever favourite Will Smith as part of the event.

Junior Akhtar had a super fun chat with Will Smith, convincing him to shake it off to a Bollywood track! And of course, the fans simply went crazy! They talked to each other candidly indulging in a once-in-a-lifetime conversation about childhood. They talked about Smith’s struggle as an artist and how to deal with failure. Smith revealed that he has always set goals for himself to be the best movie star in the world! For us, he is definitely one of them!

Will Smith also mentioned to Farhan Akhtar that dancing to a Bollywood song is something he always wanted to do! He also always wanted to do a film with Aishwarya Rai who he met 15 years ago! Who knew we had the same guilty pleasures as Smith?!

Akhtar took to his Instagram page and shared a post where they are seen grooving to some Bhangra beats and captioned it saying,

“What an awesomely and effortlessly cool man .. won all hearts with his candour and wit .. and boy, can he bust some Bhangra moves .. #funtimes chatting with @willsmith at the #htleadersipsummit.. #gotoguywhenaliensattack.”

Take a look below!

What an awesomely and effortlessly cool man .. won all hearts with his candour and wit .. and boy, can he bust some Bhangra moves .. #funtimes chatting with @willsmith at the #htleadershipsummit .. #gotoguywhenaliensattack 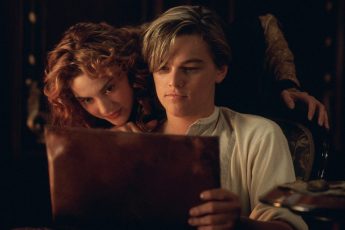