Who was Uncle Sargam?

Uncle Sargam was a household name for Pakistani children of the 80s and 90s with his prominent puppet show. Uncle Sargam was first introduced in a television show for kids, Kaliyan when it was broadcast on Pakistan Television (PTV) in 1976. The iconic show was all the hard work of none other than the legendary Farooq Qaiser.


Farooq Qaiser was the man behind the character Uncle Sargam. Qaiser was born in Lahore on October 31, 1945. He studied at the National College of Arts. Farooq Qaiser also attained a Master’s in Graphic Arts from Romania (1976) and another postgraduate degree in Mass Communication from the University of Southern California, USA, (1999). 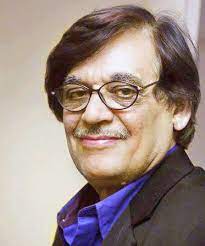 He was known as a kind of social satire. He was a great writer, an artist as well as a cartoonist. The show which he developed for children on PTV in the 1970s evolved and became highly satirical. He created memorable characters, especially Uncle Sargam. He also wrote several humorous books and provided educational services in India for two years as part of UNESCO.

The legendary Farooq Qaiser has also served on the board of governors at the National Institute of Folk and Traditional Heritage (Lok Virsa), in Islamabad, Pakistan in 2015.

He started his TV career in 1971 when his teacher Salima Hashmi introduced him to her children’s television puppet show Akkar Bakkar. The show was intended to be Pakistan’s version of the American entertainment and educational show Sesame Street. His first assignment on the show was to create a local version of the Big Bird, after which he went on to create many other characters for the program. In 1976, he directed and wrote his puppet show Kaliyan which received an overwhelming response from the public. 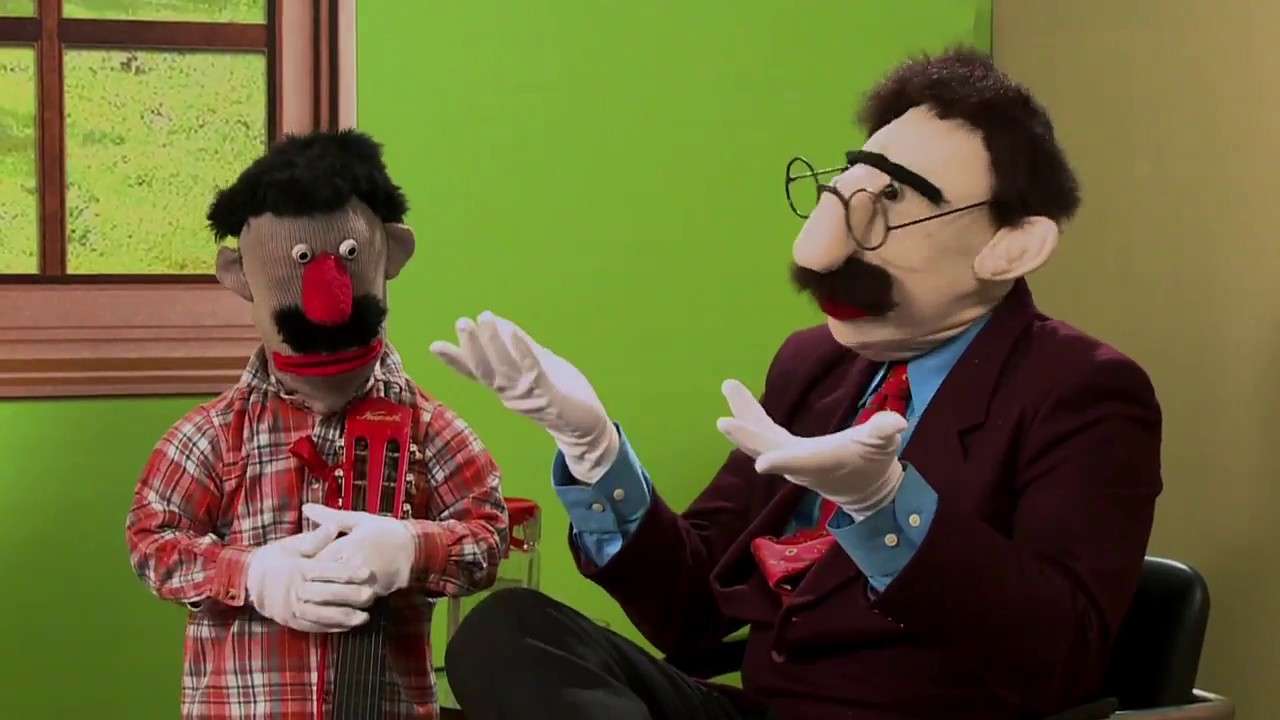 Uncle Sargam, a puppet character was also voice-covered by Farooq Qaiser. It became hugely popular in Pakistan and remained a household name for decades. He created the character Uncle Sargam in resemblance to his teacher Mohan Lal from Romania. He was not just a performer but also constantly raised awareness about social injustices and issues through his art.

In his last social media post, Qaiser advised people to follow the SOPs issued by the government to control the spread of the virus.

The popular characters created by Farooq Qaiser were as follows.

Along with Kaliyan, Putli Tamasha and Sargam Time were Qaiser’s most loved TV shows. Uncle Sargam and Maasi Museebtay are regarded as Pakistan’s legendary puppet duo. 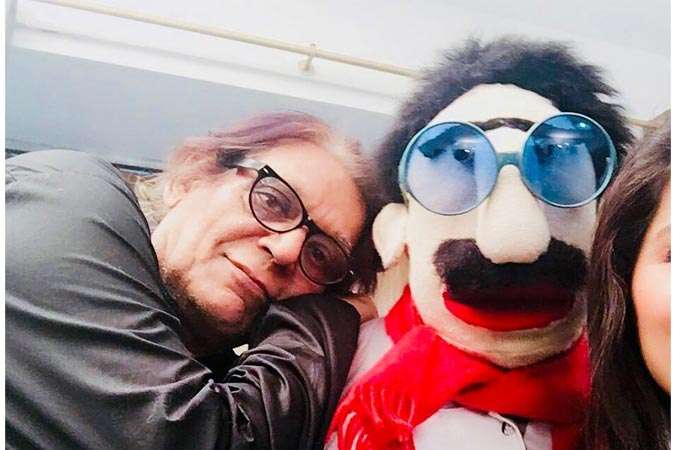 Pakistan’s legendary puppeteer Farooq Qaiser, best known as Uncle Sargam, passed away at the age of 76 on Friday 14st May 2021. TV icon and one of the pioneers of puppetry and art in Pakistan, Farooq Qaiser died of a cardiac arrest in Islamabad.