After six years of silence, Richard Beckman the former President of Condé Nast announces the return of the charity fundraiser concert Fashion Rocks ! This time around the line-up consists of some very impressive names including but not limited to Afrojack, Duran Duran, Jennifer Lopez, KISS, Miranda Lambert, Nico & Vinz, Pitbull, Rita Ora, The Brand Perry and Ushers as performers. More names are expected to be announced closer to the date. Meanwhile, can you guess who the host is? That’s right; it is none other than Ryan Seacrest! This will be one concert to look out for! 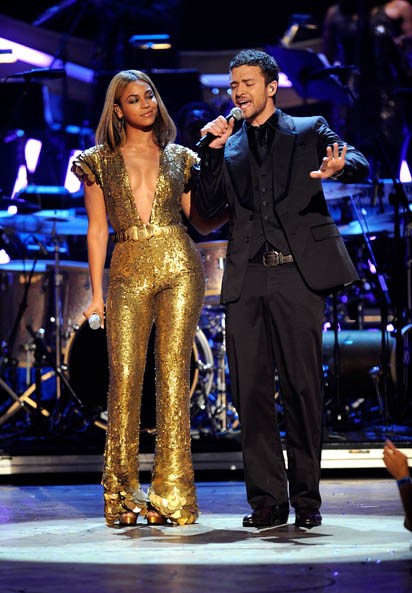 The glamorous event is scheduled to take place on September 9, 2014 9:00 pm to 11:00 pm in Brooklyn. With the date being right in the middle of New York Fashion Week [scheduled from September 4 to September 11], we are wondering if this was a coincidence at all.

Speaking about ending the hiatus to this otherwise marvelous extravaganza, Beckman said:

“When I started the show in ’04, fashion and television didn’t quite complement each other quite as well as they do today. It’s sort of my baby; I always knew I wanted to bring it back .”