Feroze Khan And Sana Javed To Appear Together AGAIN!

Feroze and Sana are Back!!

Feroze Khan and Sana Javed are the superhit couple when it comes to the world of acting. We have seen this powerhouse in numerous hits plays together. Both the actors create magic with their flawless acting. This is the reason that Sana and Feroze both actors are both in demand. The audience loves their on-screen chemistry. The Khaani famed couple is now reunited for another play together.
All the details are down below!

Feroze and Sana are reuniting for Aehsun Talish’s upcoming drama. This upcoming drama is titled ‘Aey Musht-E-Khak‘. It will be produced under the banner of 7th Sky Entertainment and aired on Geo TV.

Talking about the new project Aey Musht-E-Khak this will be the fourth project of Sana Javed and Feroze Khan together on-screen. According to sources Nimra Khan is also part of this project. She has been seen posting pictures with the director and co-actor Feroze khan on the set of the serial.

Feroze and Sana have a lot of projects on a list together. Both the actors Sana Javed and Feroze Khan share a good working rapport.
Major Succussed drama Khaani, the romantic comedy serial Romeo Weds Heer, and Dino ki Dulhaniya. They are considered as the most television’s favorite couple. Sana Javed and Feroze Khan returning with a new project will be a treat to their fans. 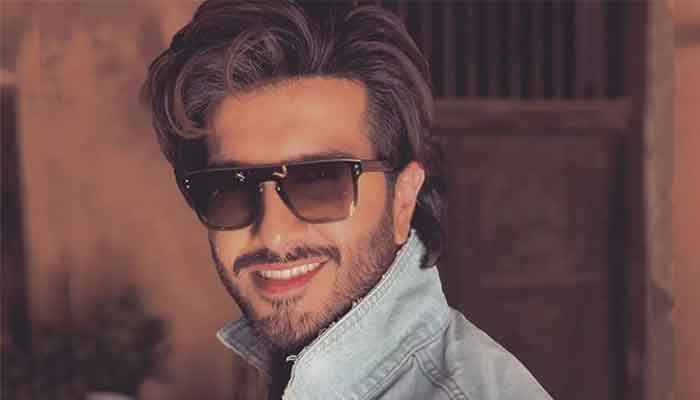 Feroze Khan is said to be one of the most talented stars of our industry. He is currently starring in the drama serial Khuda Aur Mohabbat alongside Iqra Aziz. Feroze enjoys a crazy fan following and is one of the most good-looking stars in the industry. 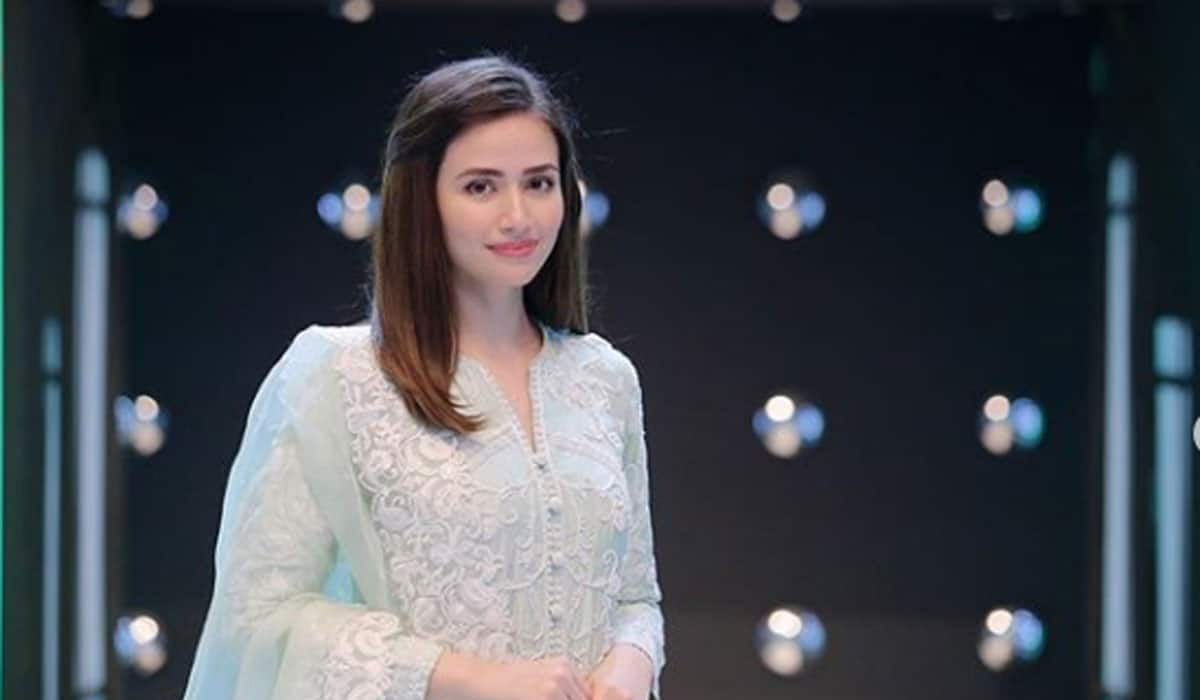 Sana Javed is a charming yet talented actress in our industry. Her debut drama was with Faysal Qureshi titled Mera Pehla Pyaar. But Sana became famous after playing the important role in the ARY Digital drama serial Pyaray Afzal.

The show was inspired by the real incident of the murder which took place in 2012 in Karachi. The people liked the dynamic performance of Feroz Khan and Sana Javed as the story is written in such a manner that every past episode leaves behind such an interest that the viewers have to watch its next episode. Isma Nabeel had written drama serial ‘Khani’ and award-winner Director Anjum Shahzad has directed it in a delightful style.

Romeo weds Heer is a light-hearted story with a mix of both comedy and romance. Feroze Khan plays Romeo. A son of successful and rich doctors. On the other hand, Sana Javed is Heer, the daughter of a herbal medication shop owner and a regular housewife. These two college sweethearts who fight and belonged to totally different family backgrounds fall in love and finally manage to get married against all odds.

The story is about lazy and careless Dino is fired from his job and he calls his grandmother Dadi to claim his deceased parents’ wealth. Dadi knowing Dino well tells him that he will only get the money once he is married. After being rejected by all his ex-girlfriends, Dino decides to hire an actress called Noor to play his wife while Dadi is visiting.

After all these super entertaining projects fans will be thrilled to see all their favorite stars in drama again.