Feroze Khan Talks About His Heartbreak!

Feroze Khan is currently everyone’s favorite. The fans want to see him more on-screen, either in cinema or television. He started as VJ on ARY Music then as a model and actor. In 2014 his first project was Chup Raho which aired on ARY Digital. Nowadays. Feroze Khan has earned both critical and commercial acclamation for his performance in the drama Khaani. Khaani drama serial made him the talk of the town. Feroze khan is currently doing a well-hyped serial. He is in the main lead of Khuda Aur Mohabbat season 3. The audience is loving the character played by him. His intense expressions and strong dialogue delivery fuel up the character performance.

After the super hit drama Khaani, Feroze Khan made his name into the superstar list. His fan following is huge now.

Feroze Khan Opens Up About His Heartbreak 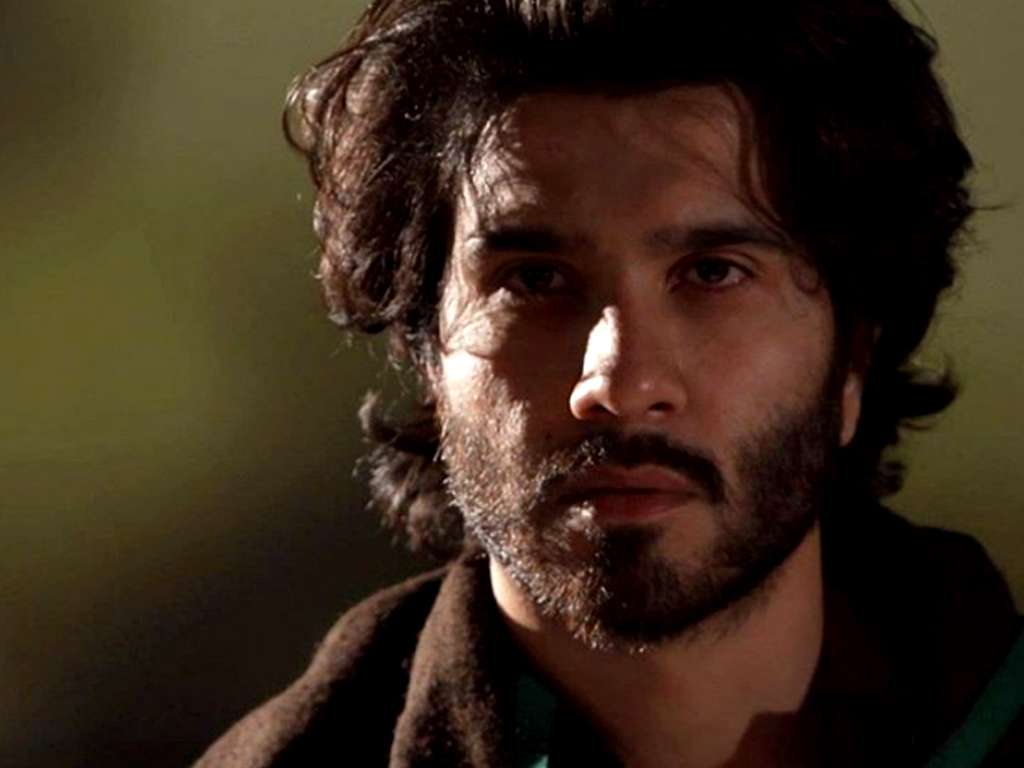 According to the Khaani Actor, it’s very important to learn from the loss and move on! 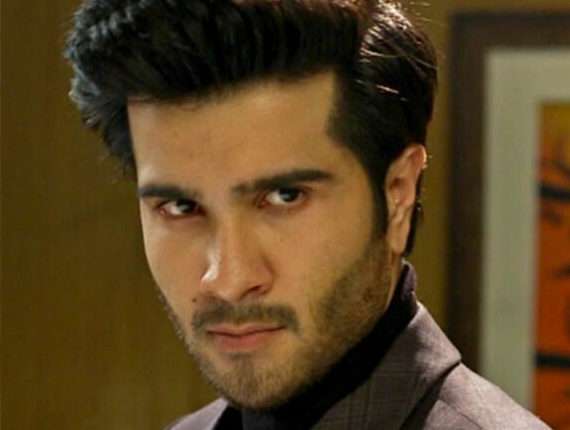 Feroze khan very quickly made it into the silver screen debut. He made his Lollywood big appearance in Anjum Shahzad’s film Zindagi Kitni Haseen Hay with Sajal Ali. The film was released on 13 September 2016. His next film got postponed due to Covid-19. He shall be seen in a commercial film Titch Button starting Feroze Khan, Farhan Saeed, Soniya Hussain, and Eman Ali.

A few times back the Khaani actor had deleted his Instagram account, causing a stir amongst fans who wondered about his sudden disappearance. He announced quitting showbiz for religious reasons. In his tweet, he tweeted:

“I announce that I quit the showbiz industry and will only act and provide my services for the teaching of Islam through this platform if needed else anything but this In Shaa Allah,” he had said, requesting prayers. 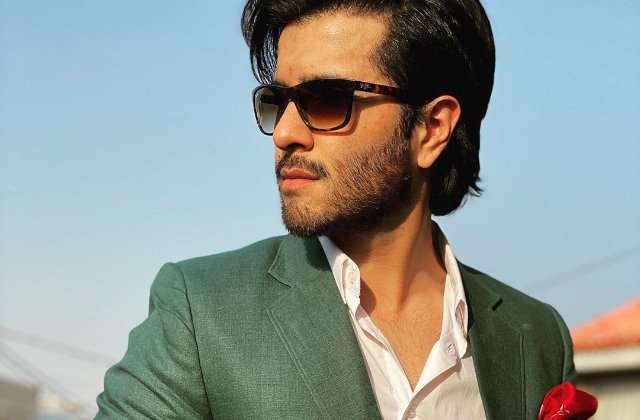