FEROZE KHAN: WHAT’S UP WITH THE TOXIC & REPETITIVE CHOICE OF ROLES

Pakistani heartthrob and super star Feroze Khan definitely knows how to act, he’s the charming guy who can whisk any girl to the land of her dreams with just one look. But with the different types of roles that Feroze Khan has essayed over the years, have unfortunately stereotyped him in playing a certain character that fits his persona. By the way, do any of these characters resonate with his real life personality? Because the roles he has picked mostly show traits like #obsession #compulsive #aggressive #revengeful #desperate #conceited #narcissist

Is that a wise thing to do for a smart and good looking actor who has so much potential?

Well, we frankly think not, which is why his fans, the media and critics have been thinking loud and clear that Feroze Khan needs to pick the right script to show us a different side of his craft.  Most of his characters have ended up where:

By the way, we did a similar article with Hania Amir about the similarity in her roles in Dil Ruba and Ishqiya.

So let’s take a look at some of the common personality traits that we’ve seen in, at least, 5 drama serials.

Look what happened in Gul-e-Rana. Feroze Khan played Adeel with all the possible red flags and toxic traits. From being a narcissist to a misogynist, rich and spoiled, disrespectful and abusive towards women and treats them like “paon ki jooti”, one day kidnaps Gul-e-Rana because she gives him a tough time. And the part of his revenge plan is to forcibly marry her so he can make the rest of her life a living hell. 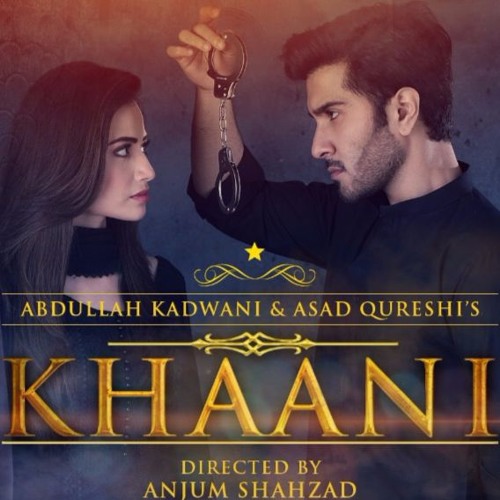 The compulsive tyrant Mir Hadi makes Khaani’s life (including her family’s) a game without remorse even though he has killed her brother. So instead of feeling guilty for taking someones life, he becomes ravenous with the desire for revenge, and goes berserk after learning of Khaani’s will to stand up and fight for justice. What happens next is, he falls in love with her (bla bla bla), she hates him, but forgives him in the end. Thankfully, they don’t end up together. 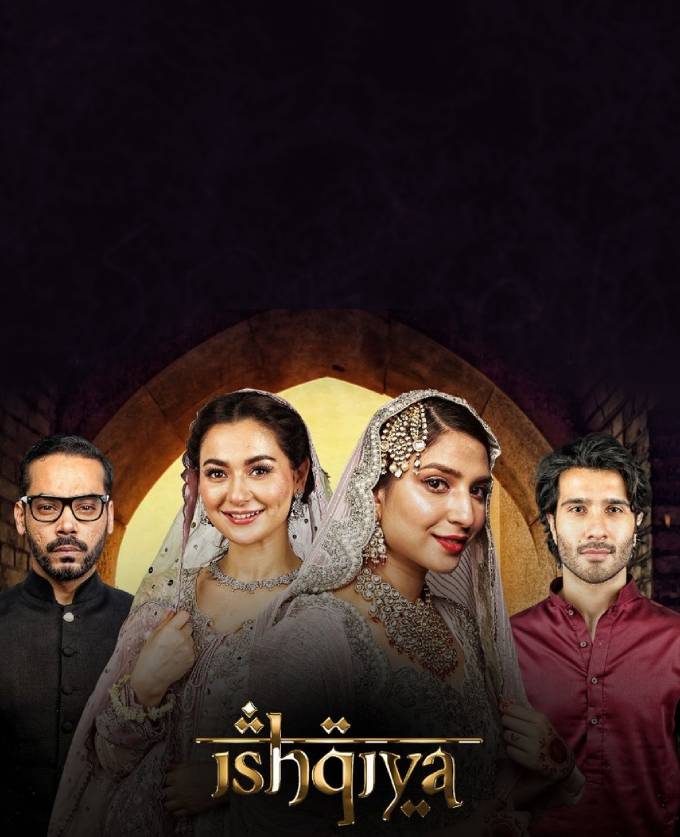 Another revenge-based plot. His character Hamza is an obsessive and possessive, and not very happy when he sees his girlfriend mingling with other people. And when Hamna (Ramsha Khan) is unable to tell her parents that she is in love with him, instead she marries someone else for her parents sake. Unable to take the truth, Hamza marries her sister (Hania Amir) to take revenge from Hamna. And like a typical plot, in a series of events, he realizes his mistakes, falls in love with Rumi, but its too late and Rumi leaves him. 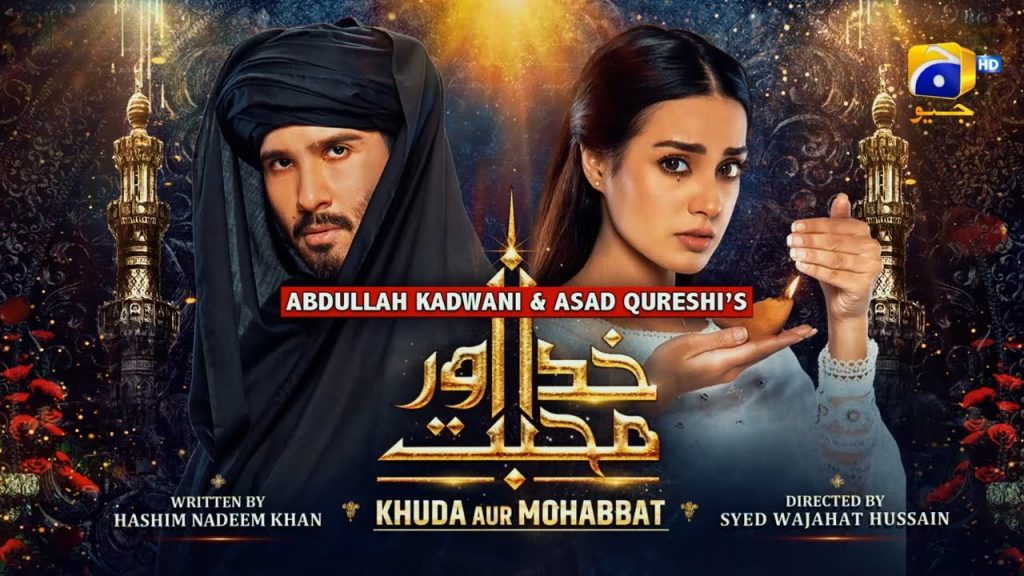 Khuda or Mohabbat 3 got mixed reviews mostly for its problematic plot, but we had some issues with Feroze’s character, Farhad also. A chill boy with no aim in life, so he’s sent off to work for an influential family where he falls in love with a girl (by reading more into their very basic level friendship). What he turns into later was mind-boggling – someone completely obsessed with a delusion and becomes a darwesh who’s living and breathing in the name of love for a girl who probably realizes her love for him until the very end. While the writers may have (sort of) based and played Farhad’s emotions look very complex and troubling. And since our leading man is a pro at playing such roles, he aced it! 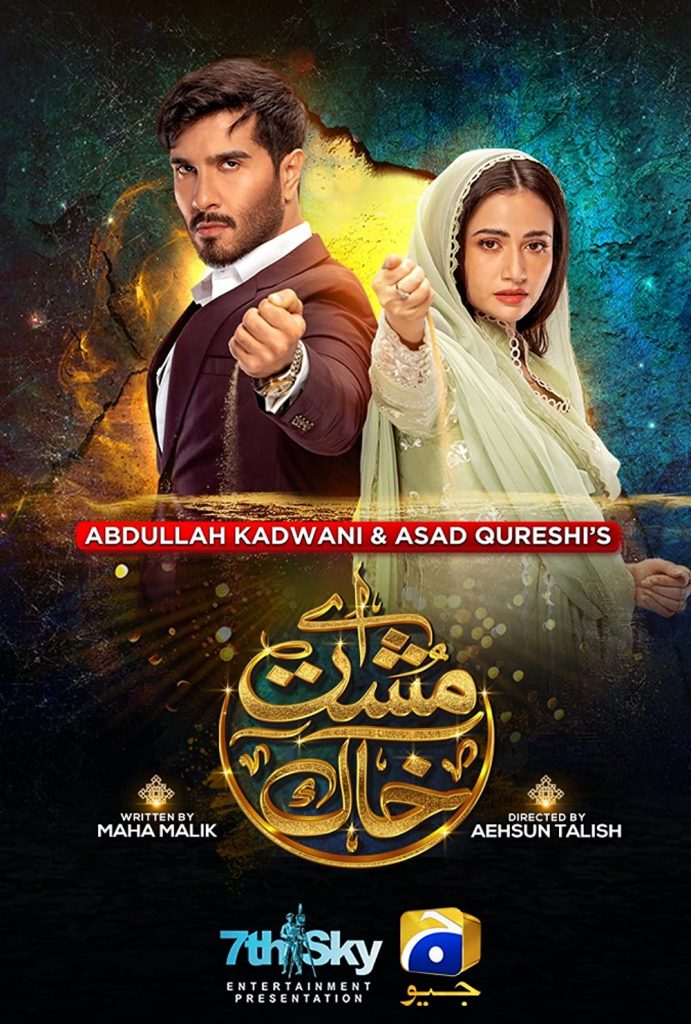 Now we’re in to watching Aye Musht-e-Khaak and the portrayal of a deceptive character with no regard for anyone in real life and their religious beliefs (his or anyone else’s), is a man who has been rejected too many times by the same girl, so it’s more about satisfying his inflated ego by getting what he wants at all costs. He and Sana Javed are poles apart in as individuals, so he tricks her into marrying him and then the game of lies and continue.

So what did you think about our opinion? There definitely is a lot of similarity and right now we want to see Feroze Khan in a new avatar.