I write this article in Calibri to honour those who have lost their jobs to this font, the former PM Nawaz Sharif and Ishaq Dar amongst others. If I were bold enough I would definitely apply for these current vacancies.

July 28th, 2017 was undoubtedly a day to be marked in the historical calendar of Pakistan.

The road to disqualification:

The Effects of this verdict:

I would like to thank Ghazanfar Shah for his legal genius! 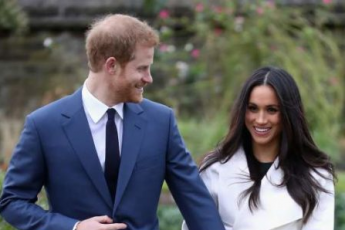