Both Saba Qamar and Mikaal Zulfikar are fabulous and super talented actors in the Pakistani drama industry. Their onscreen chemistry is simply amazing. They did several drama projects with each other like Sangat, Main Sitara, and Izteraab. Their first drama serial was Pani Jesa Pyar that won the audience’s hearts and received a lot of popularity. We have good news for all of you. They are back to give another blockbuster drama serial. Now you can see Saba Qamar and Mikaal Zulfikar once again together in the “Fraud” drama. Let’s have a look at the Fraud drama details. 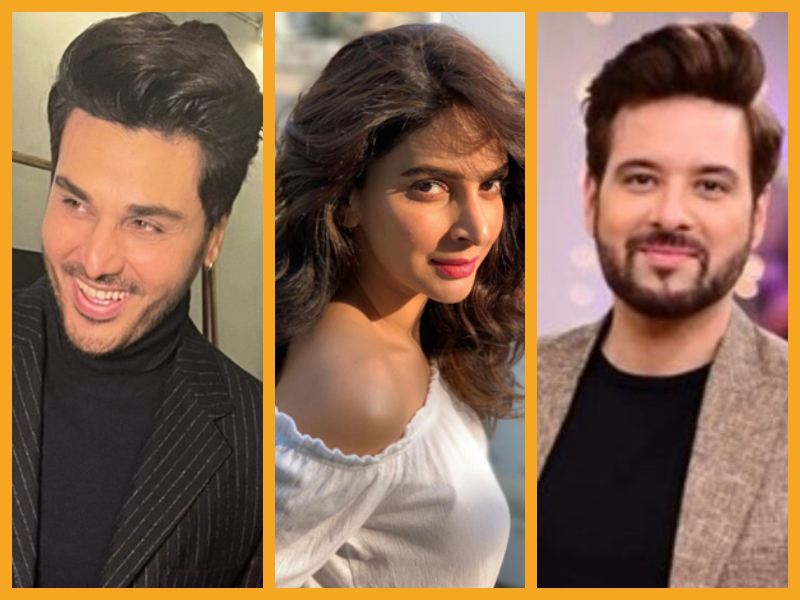 These two are doing another drama serial. They posted all the details about the drama. Their upcoming drama Fraud has everyone talking crazy. The drama is directed by none other than the amazing director Saqib Khan and written by Zanjabeel Asim Shah. If we talk about the production, the upcoming drama is an iDream Production. There’s another surprise addition to the cast of this drama and that is none other than the talented Ahsan Khan.  Fans are very excited and impatiently waiting to see all these four actors working together on their TV screens. They all are very happy to see all four of the super talented actors in one show.

The drama will be released at the end of December 2021 only on ARY Digital. Saba and Mikaal have officially endorsed their part in the series through their Instagram handles. They both have shared the picture of the script with captions indicating a lot about the series. Saba Qamar said, “I believe I’m obsessed with giving the audience something they don’t see coming and this serial is exactly like Insha Allah- already in love with my character.” Meanwhile, Mikaal said that Fraud mere sath ho ga? Ya mein kisi ke saat karoon ga? Ye to Waqt hi batayega!” 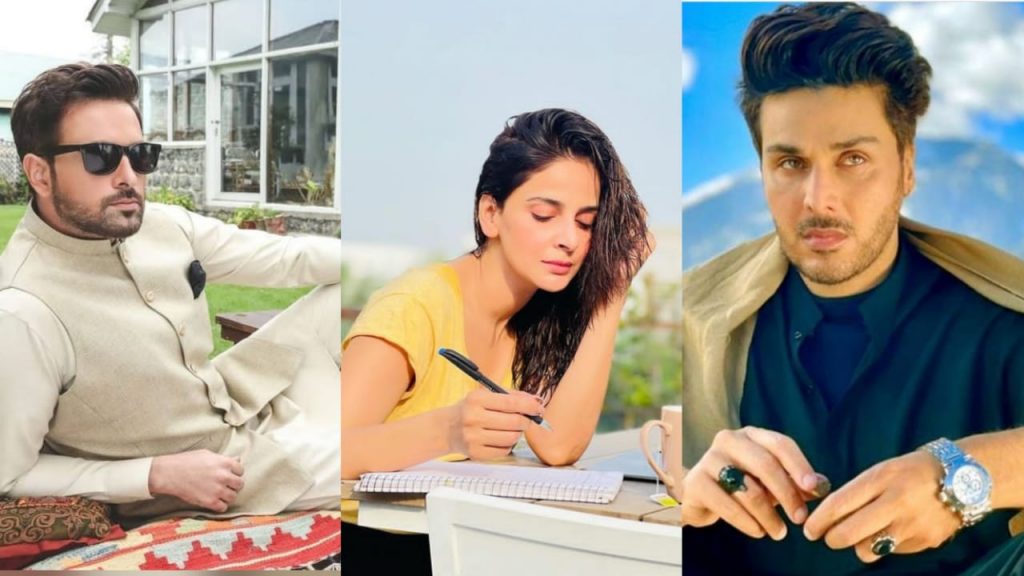 As of now, there are no further details that we can share. While this may be valid, the star-studded cast is surely going to win the hearts. Can you make any guesses about the storyline? Feel free to let us know your thoughts in the comments section.