IS IT TIME TO LET GO OF GAME OF THRONES FINALE? 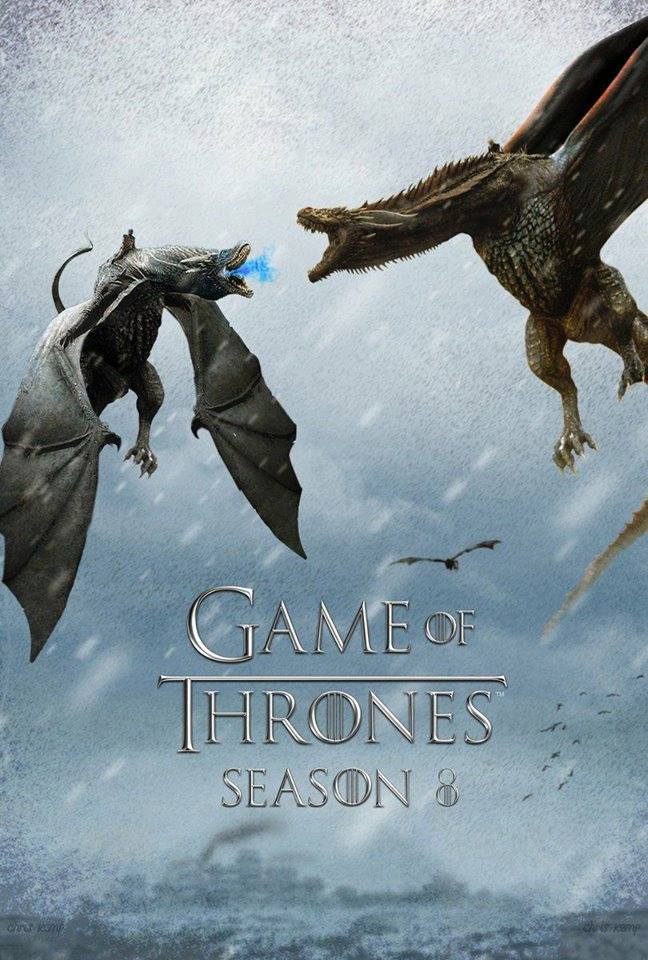 Game of Thrones has been one of the most successful series of the time. It deserves the hype it got because of the unique and powerful storyline including the dragons and battles. But, it has been three years that Game of Thrones packed up everything. Still, fans are not over the season and continued with a re-do petition as a Twitter trend. But, recently, GOT actor, Peter Dinklage, turned down all the hopes of fans by asking them to move on. Is it really the time to let go of the Game of Thrones Finale?

Game of Thrones left the fans with shock and in an utter disbelieve of its sudden ending in the final season. The plot took a sharp turn where Bran Stark captured all the kingdoms and the season ended right there. Nothing more and the season wrapped. It made the audience disappointedly start a redo petition on the internet which remained to trend for a lot of time. 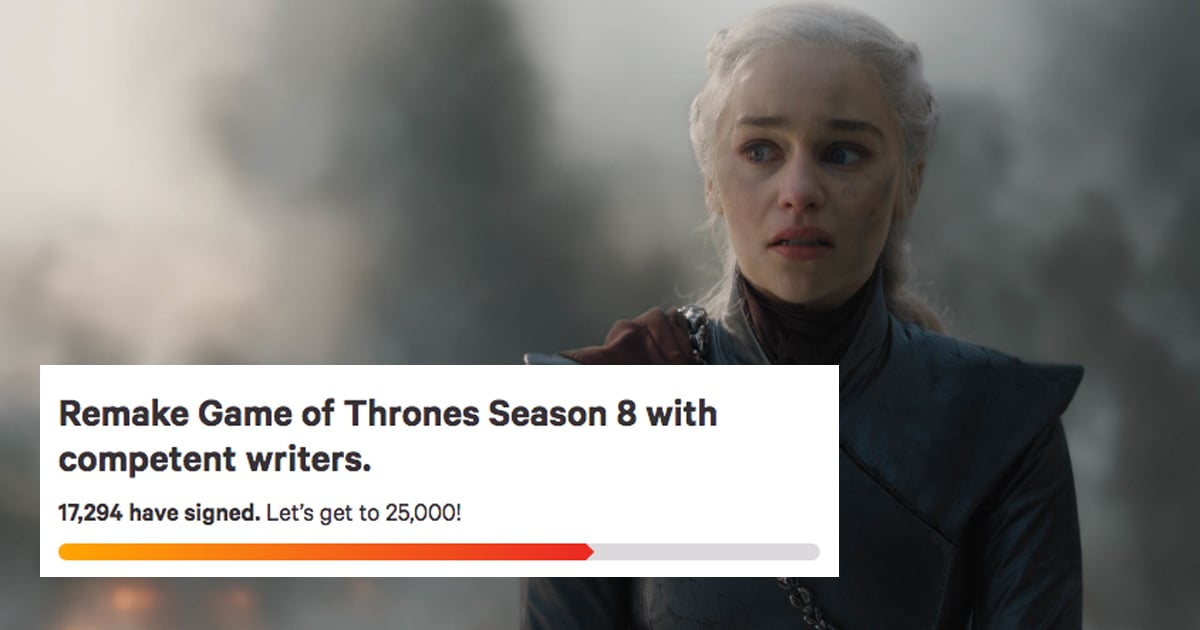 Peter Dinklage’s Views About The Ending 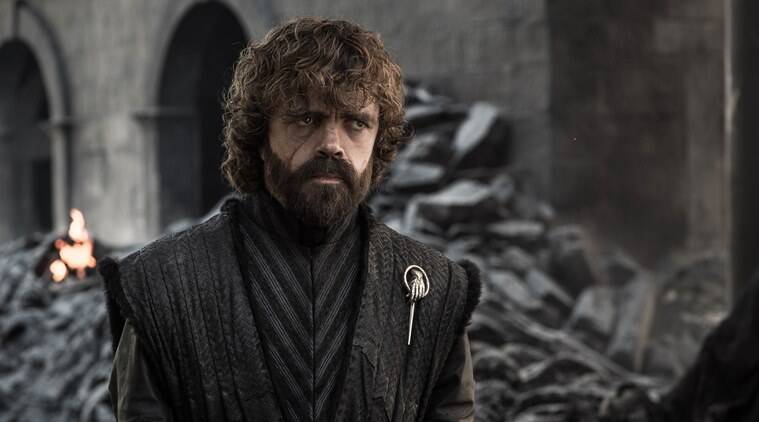 The series had ‘subverted’ the audience’s expectations in an unexpected way. Here is what Peter Dinklage has to say to the fans.

“They wanted the pretty white people to ride off into the sunset together. By the way, it’s fiction. There are dragons in it. Move on.”

He added, “the fantasy collection was good at “subverting” viewer expectations and stated he notably appreciated the scenes by which a dragon burned the iron throne – because it signalled that no one could be topped King or Queen of Westeros on the finish of the collection.”

He also stated, “No, but the show subverts what you think, and that’s what I love about it. Yeah, it was called Game of Thrones, but at the end, the whole dialogue when people would approach me on the street was, ‘Who’s going to be on the throne?’ I don’t know why that was their takeaway because the show was more than that.”

“One of my favourite moments was when the dragon burned the throne as a result of its type of simply killed that complete dialog, which is de facto irreverent and sort of good on behalf of the present’s creators: ‘Shut up, it is not about that.’

They constantly did that, where you thought one thing and they delivered another. Everybody had their own stories going on while watching that show, but nobody was as good as what the show delivered, I think.”

Response To Backlash From Fans

“I think the reason there was some backlash about the ending is because they were angry at us for breaking up with them.”

“We had been going off the air they usually did not know what to do with their Sunday nights anymore. They needed extra so that they backlashed about that. We needed to finish once we did, as a result of what the present was good at was breaking preconceived notions: Villains turned heroes, and heroes turned villains.

It was the right time. No less, no more. You don’t want to wear out your welcome, although I’m not sure that show could have.”

Do you agree with his views regarding the regrets on Game of Thrones Finale? Feel free to share your thoughts with us in the comments.