Arooj Aftab, many of us might not know about her. But, she has brought immense pride to the nation. She is the first Pakistani who is nominated in the Grammy Awards history. This is going to be the 64th annual Grammy Awards. If you still don’t know who is Arooj Aftab, here are 5 facts about Grammy Nominee Arooj Aftab that you did not know before. 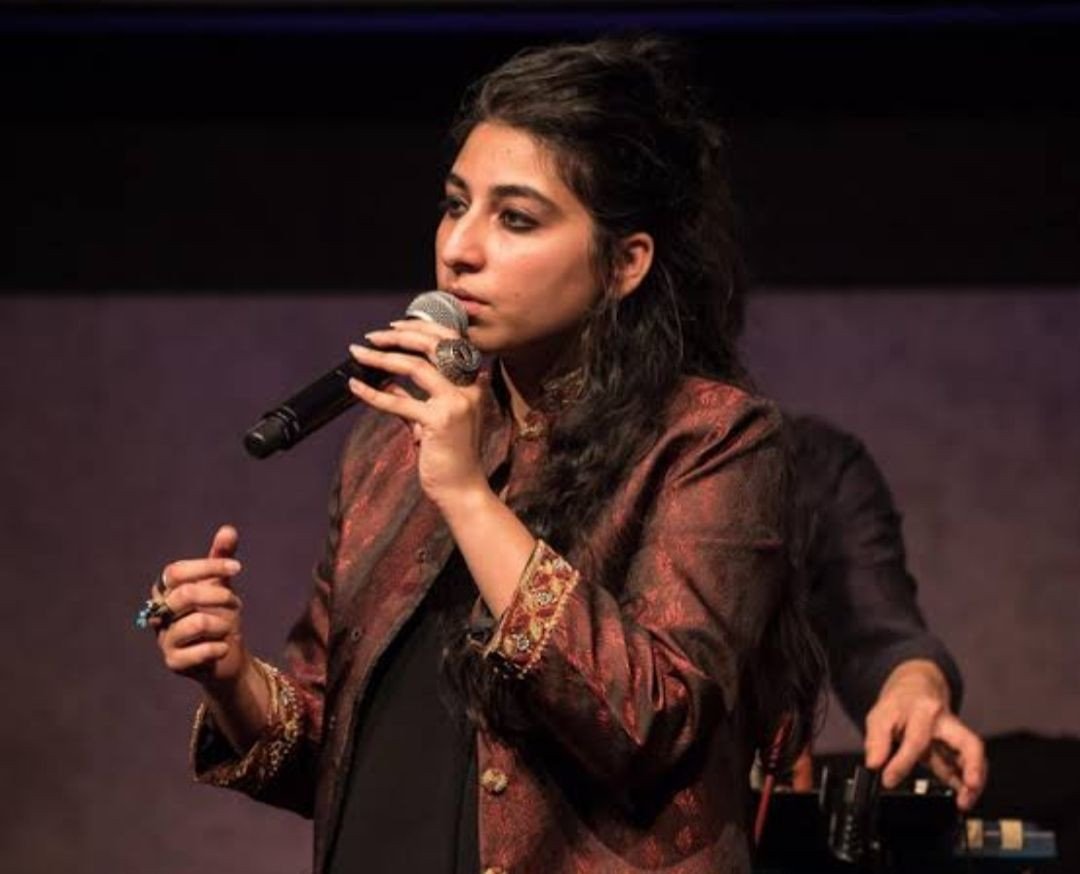 Arooj Aftab is the first Pakistani singer to get nominated in 64th Annual Grammy Awards. She is a talented singer who has produced some great Sufi vocals. The Sufism lovers appreciate her and they are happy for her wonderful recognition on the international level. It is not just her recognition but, she is representing Pakistan. So, it is a matter of pride for all of us.

If you think her Sufi music is boring and only meant for old souls, STOP!! She is a singer for all the generations. Her music is a blend of jazz and neo-Sufi which people of all generations can enjoy.

Earlier this year, she made her way to the playlist of Barak Obama, the ex-President of America. He shared his top priority songs’ list on his twitter. The list included Arooj Aftab’s captivating vocal named ‘Mohabbat’. She has recreated this Sufi ghazal in her style and it has impressed the music lovers. From this success, she elevated to being the nominee of Grammy Awards. 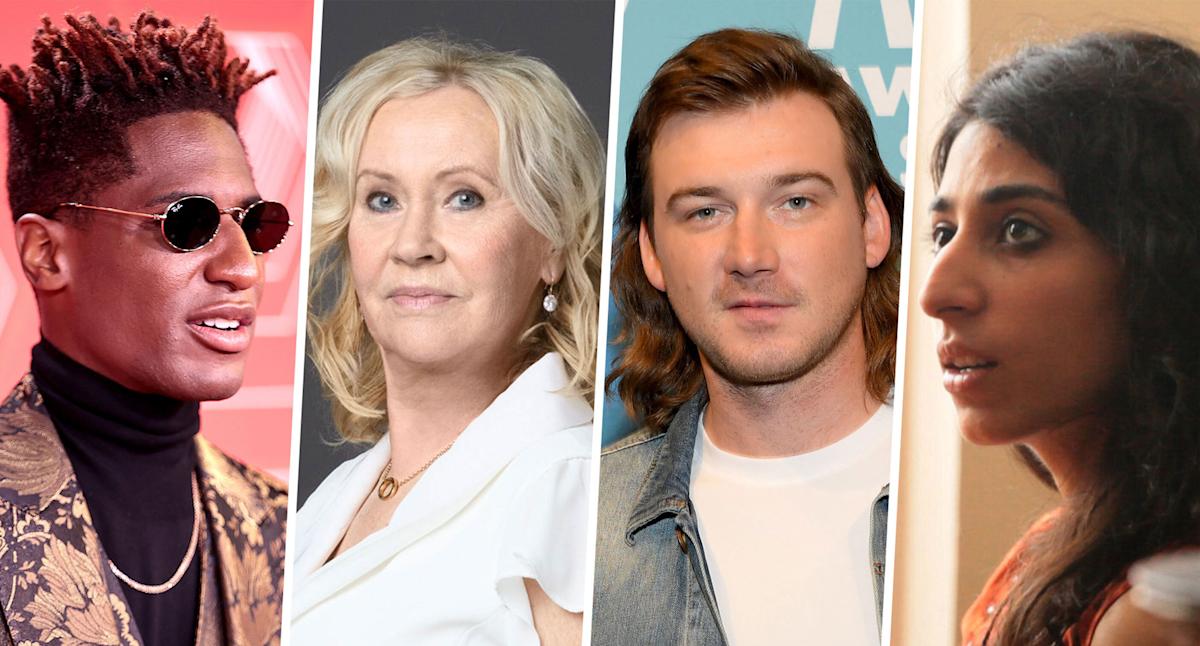 She is competing against some of the best singers in the world with a gigantic popularity worldwide. She has made her way among  Jimmie Allen, Olivia Rodrigo, Saweetie, Baby Keem, Finneas, Glass Animals, Japanese Breakfast, The Kid Laroi, and Arlo Parks. It is her music and the Sufi culture that has made her able to stand amongst the famous bands of the world.

About her personal information, she is 36 years old and resides in UK for the last two decades. She studied in Boston at Berklee College for Music. She is in headlights since 2018 when her dong ‘lullaby’ was listed as one of the 200 greatest Songs by the 21st century women. New York times also celebrated her ‘Island No 2’ as the greatest Classical Music Tracks of 2018.