Halloween Looks of Pakistani Celebrities You Should Not Miss

Halloween just left the corner and the whole world delved into the stream of spookiness. Everyone tries to get a unique outfit and look according to the themes. We come across some thrilling, funny and surprising Halloween looks around the world. Pakistani artist never find a way to hold back from following the trend. So, Halloween looks of Pakistani celebrities have also  enthralled the audience on a recent Halloween party on last Sunday.

Pakistani showbiz industry is filled with versatile actors and actresses that can flaunt any role like a fling. They have a fan following all around the world. people from Middle East, Turkey, and India appreciate the talent of our actors. Pakistani celebrities are getting in the trend of following international occasions like Holi, New Year, and Halloween. Take a look at the amazing Halloween looks of Pakistani celebrities. 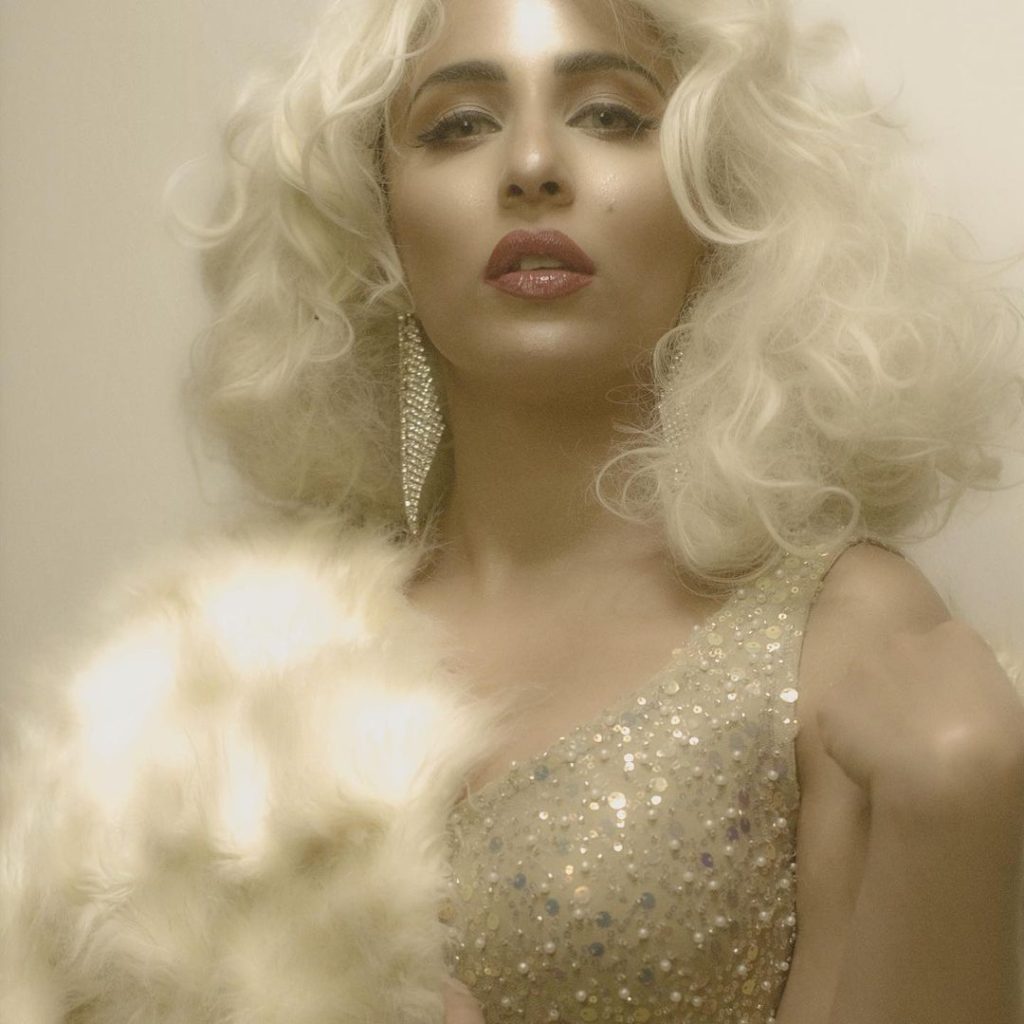 Ushna Shah revealed her Halloween look as a beauty icon, Marilyn Monroe. she slayed the look completely. She posted her look as a tribute to the icon on her birthday and for the celebration of Halloween. Probably, she is the only Pakistani Actress who slayed it the best.

Eman Sulaiman and her husband 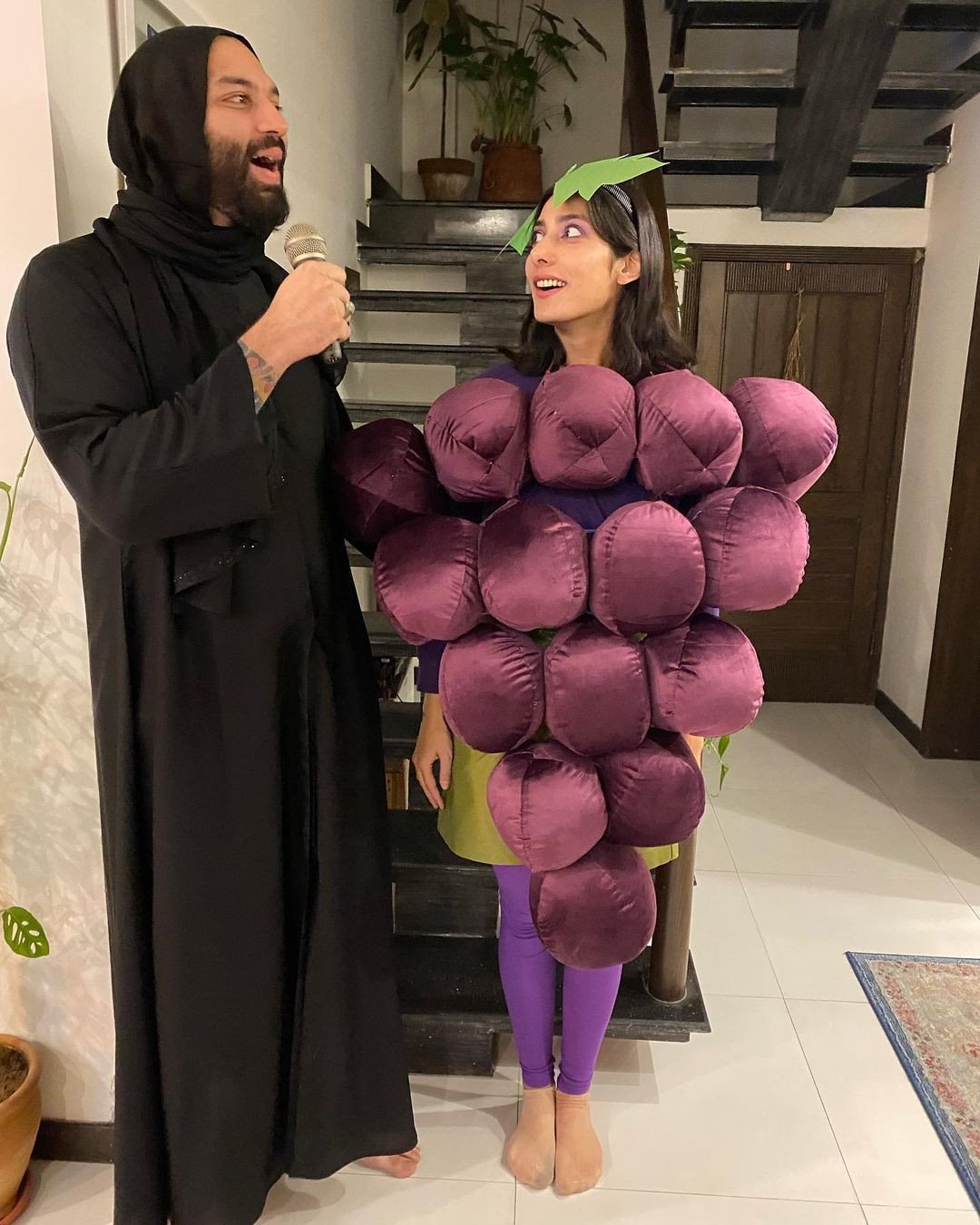 Eman Suleman came up with the most creative idea. It wasn’t a spooky outfit but one based on a viral meme in Pakistan. Her husband dressed up in an abaya and she wore a cute grape outfit. You can guess what it is hinting towards. That’s grape! 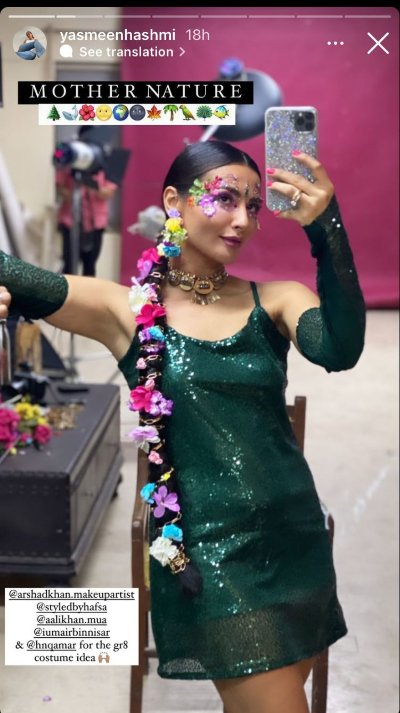 Her Halloween look was inspired by mother nature. she created her look by using makeup and Colorful hair accessories. 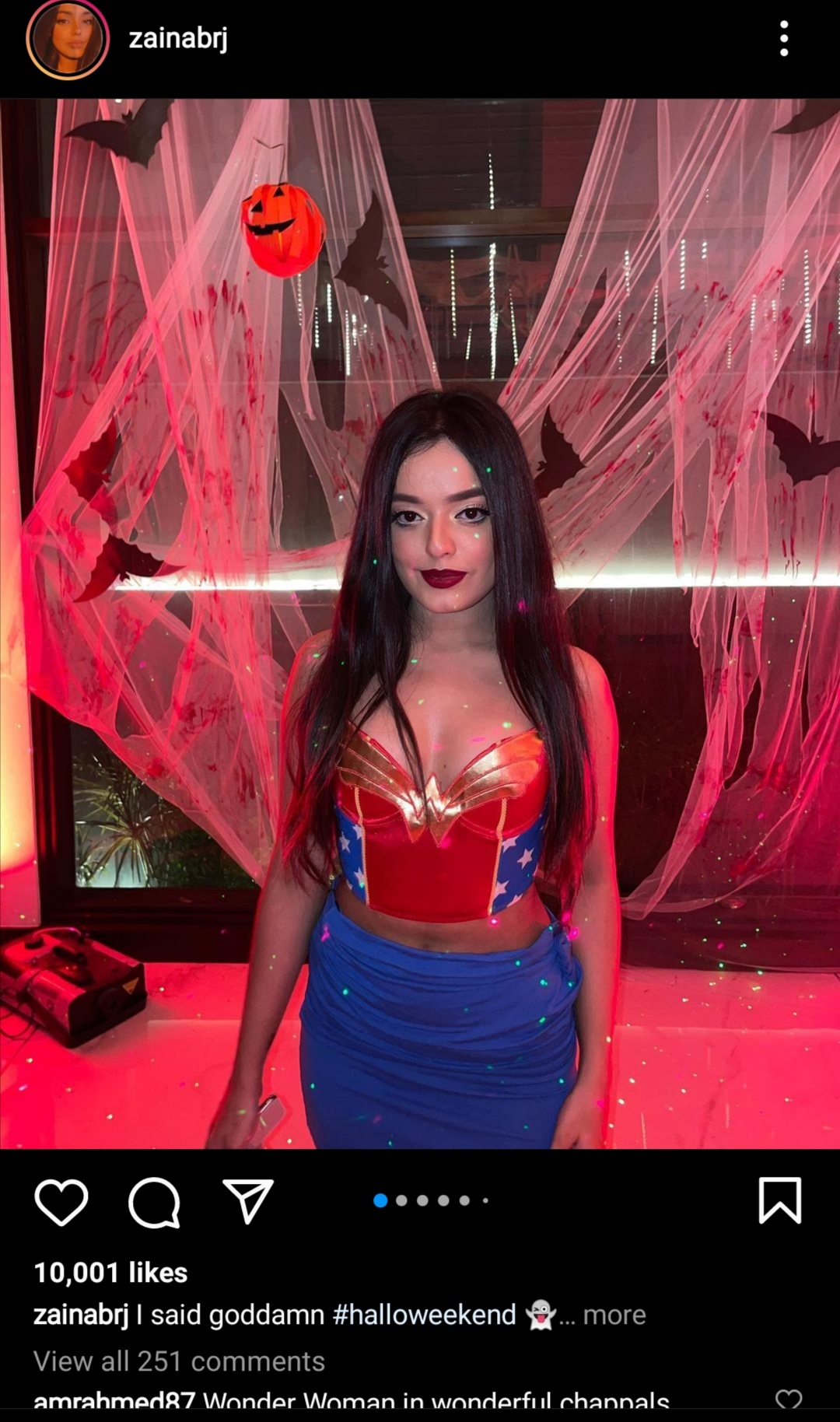 She recreated the look of Wonder woman. She Was probably the Pakistani version of Wonder Woman and she slayed the look. 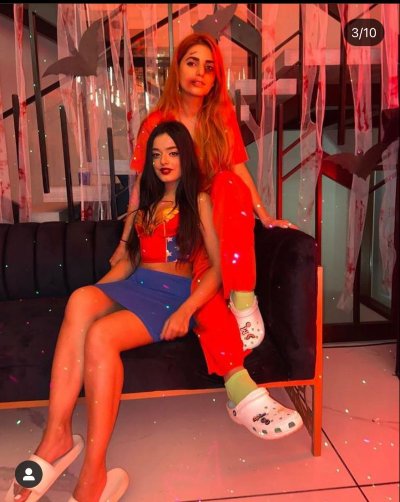 Momina took Halloween seriously. She created a horror look through her makeup and her casual red pj’s. 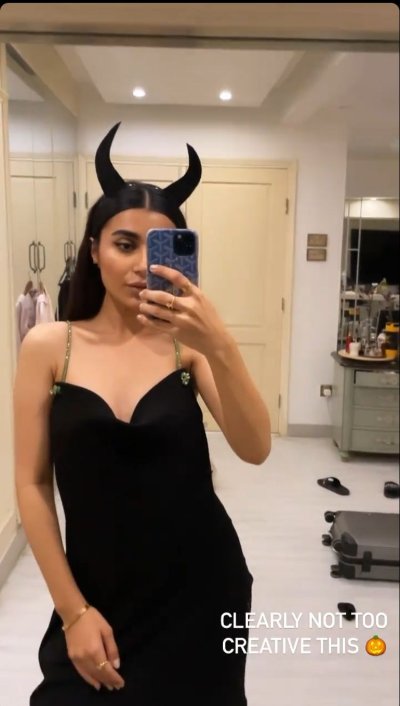 The model, Sona Rafiq created a Maleficent look with a simple black dress, simple hairstyle but to top it all she had, black horns over her head that were enough for her Halloween look. 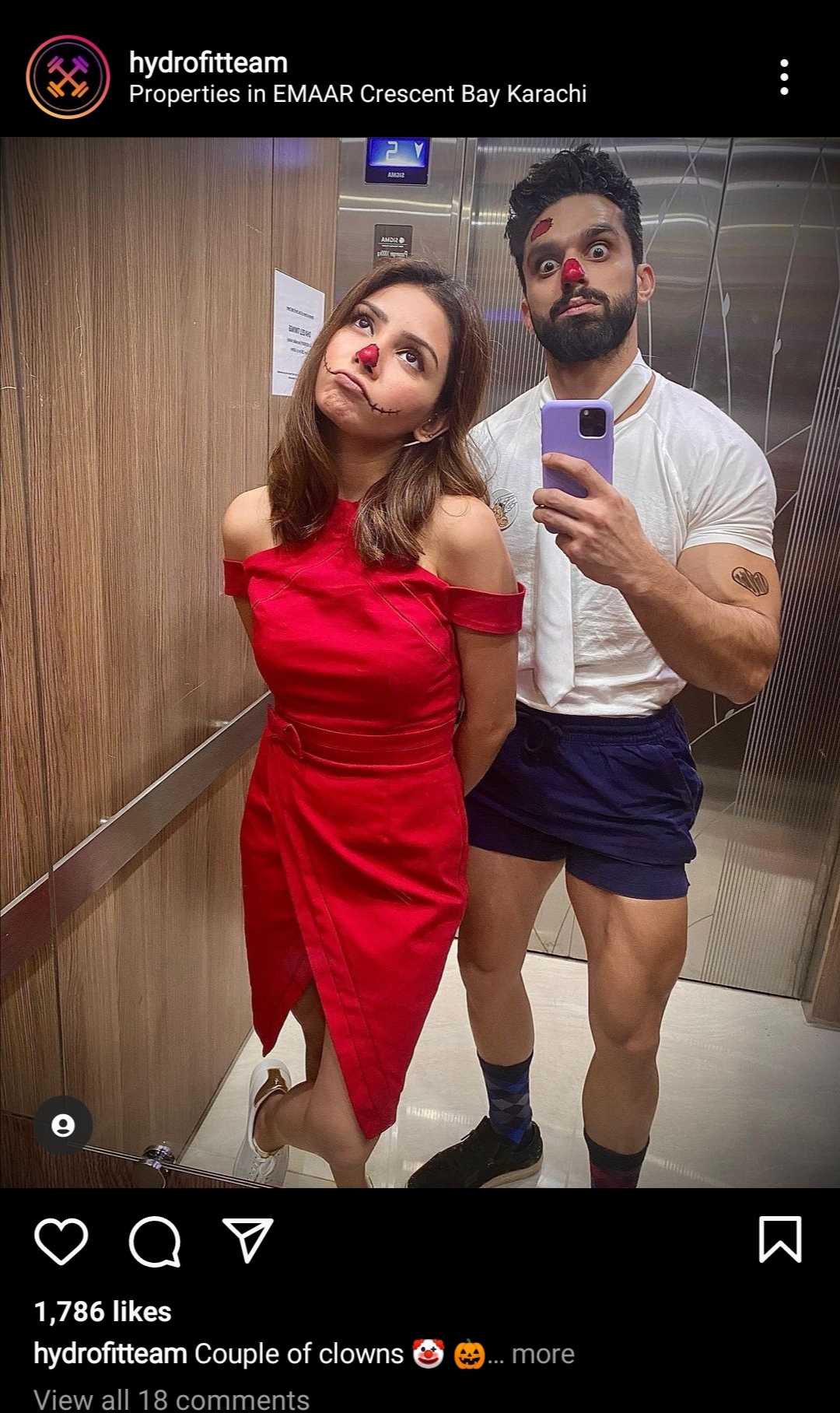 hydris Wahajuddin is celebrity trainer. He and his wife showed up as clowns. They chose to create her Halloween look through their clown-inspired makeup. 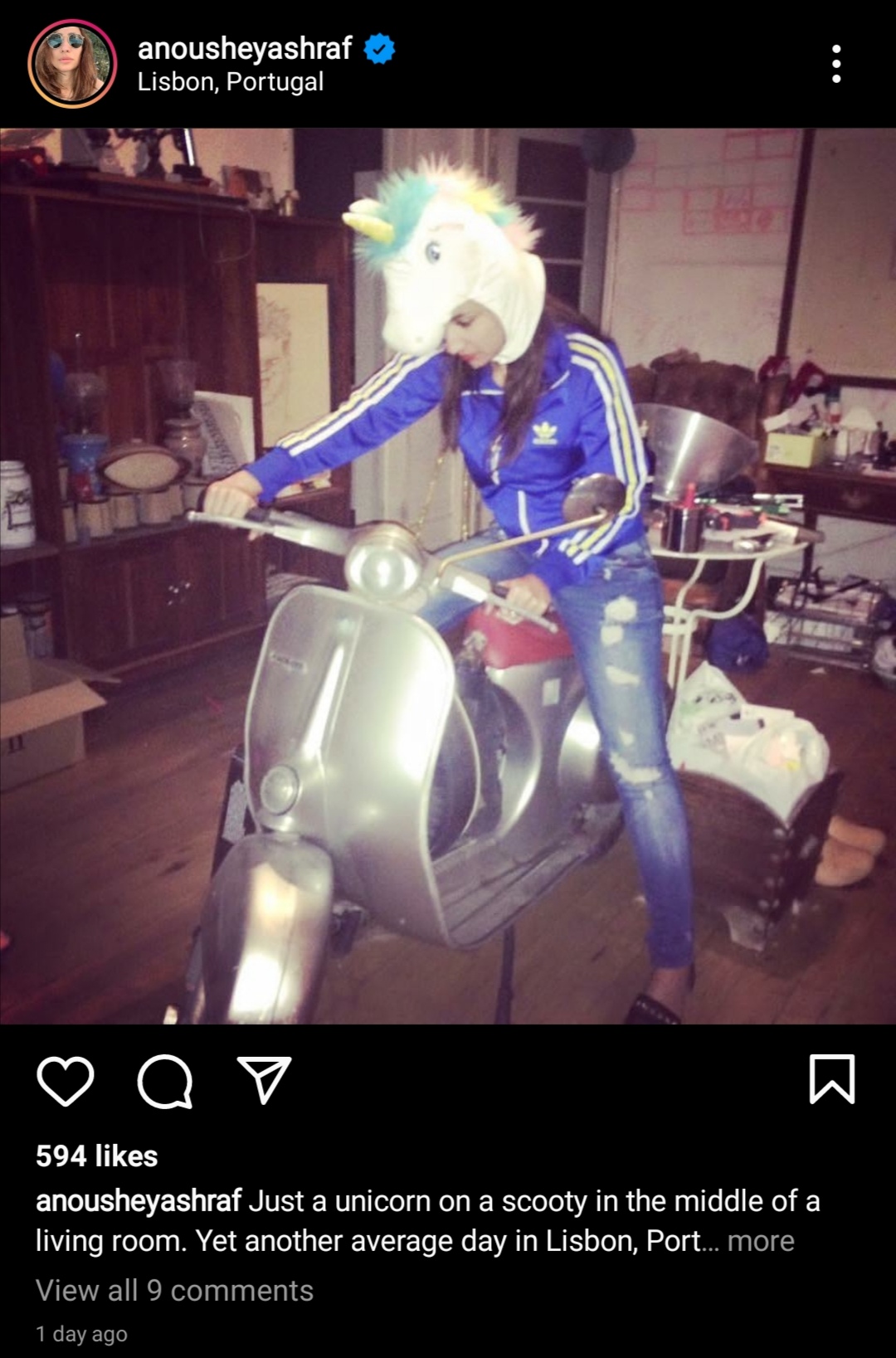 Anoushey Ashraf wore a casual outfit with a unicorn mask on her head. That was all about her Halloween look while she is in Portugal. 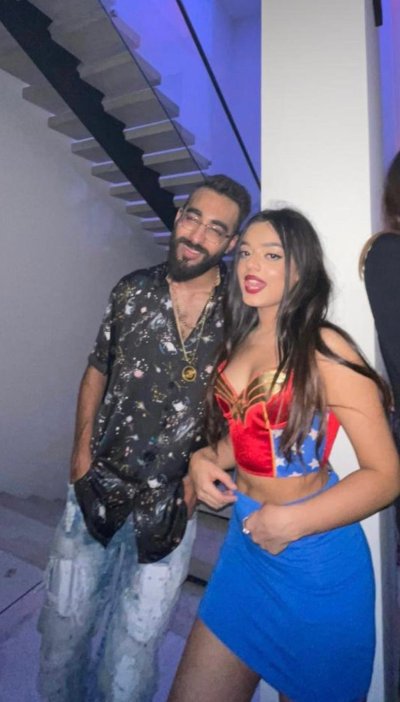 Talha Yunus was also spotted at a Halloween party but he did not dress up like any character but himself. 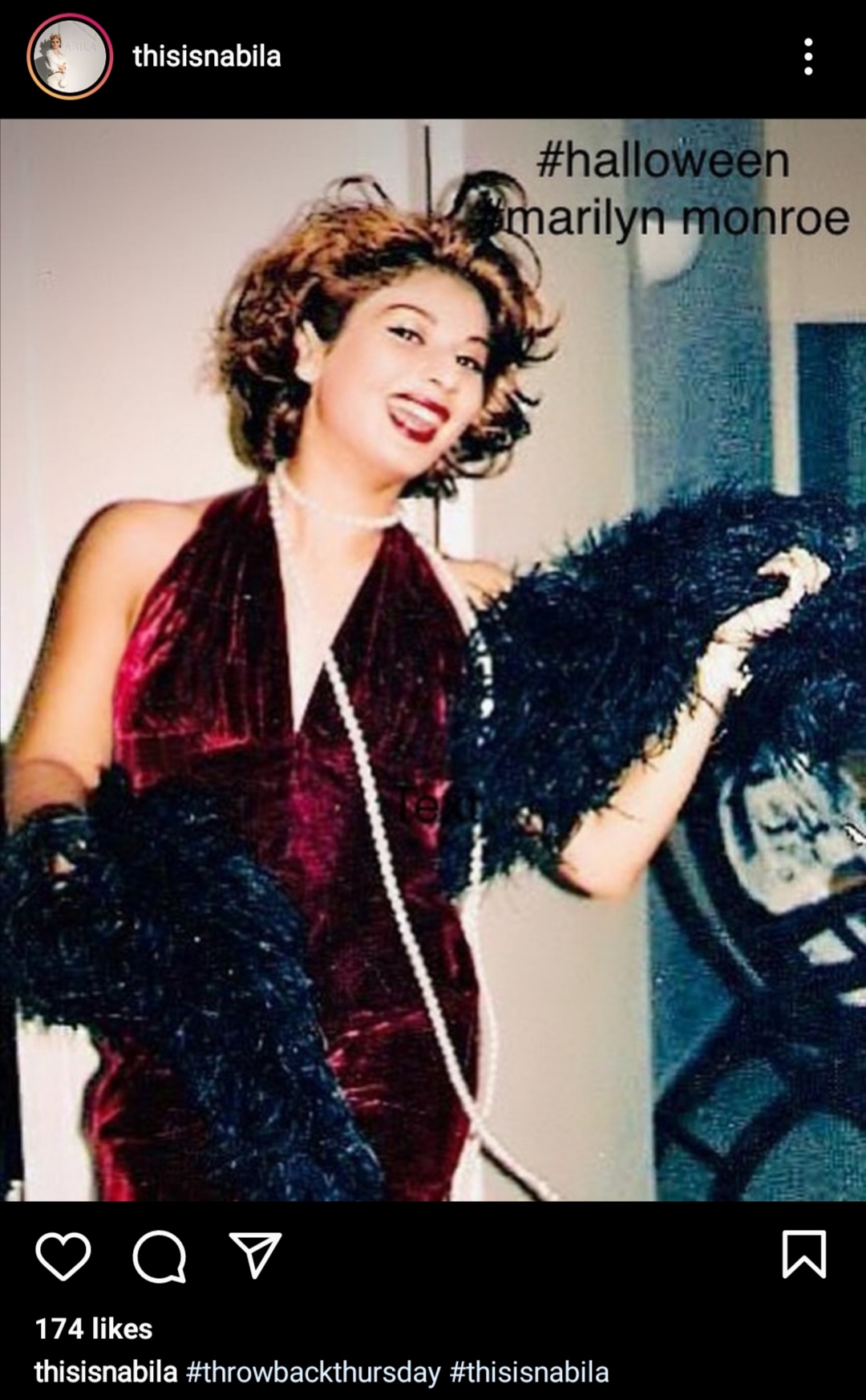 Naila, a famous hairstylist in Pakistan did not celebrate Halloween this time but missed her time in New York City. She uploaded some throwbacks from previous Halloweens.