Hareem Farooq And Wahaj Ali All Set To Appear Together!

The year 2021 is all about expecting the unexpected. Get ready for another entertainment treat as there are more surprises on their way this year regarding the entertainment industry. It is confirmed that Hareem Farooq is coming back to the small screen very soon. If you’re guessing with whom she is paired up for the project this time, there is a surprise. This time the Parchi famed actress Hareem Farooq and Wahaj Ali from the iconic Ehd-E-Wafa paired up for a new project. It is indeed exciting to see these super talented actors sharing screens for the first time.

This serial will be a directional project of the renowned Anjum Shehzad. If we talk about the writer, the upcoming project is penned down by Zeeshan Ilyas. He is one of the writers behind the feature film Parchi which was from the same production house. The title of the project is still under discussion. But according to the sources drama serial is tentatively titled “22 Qadam”. 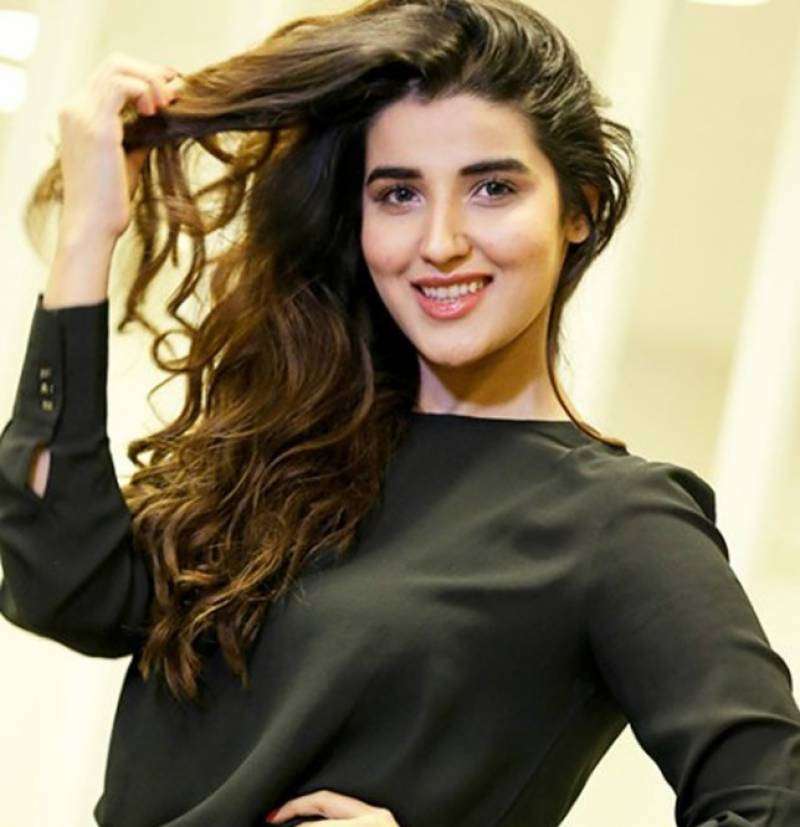 Hareem Farooq is coming on TV after more than two years. She has accomplished great success in the entertainment industry. She has also acted and produced films. In her acting career, she has worked very hard. 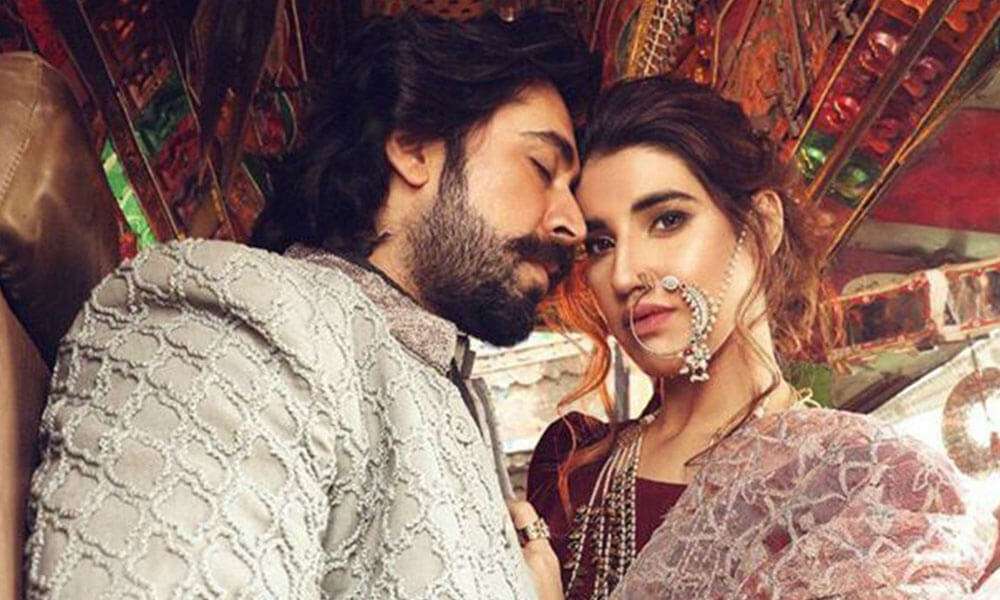 Hareem’s first drama was Mere Humdam Mere Dost. As a producer, her film ‘Janaan’ was a big hit. She also worked in two other films including the movie Parchi and Heer Man Ja which gained a lot of popularity for her. Hareem Farooq’s fans are excited about her drama. The last TV project she did was with Ali Rehman for HUM TV in “ Main Khayal Hoon Kisi Aur Ka”. The story of the drama revolved around the sacrifice of love and a broken relationship. The audience loved the character and performance of Hareem in the play. 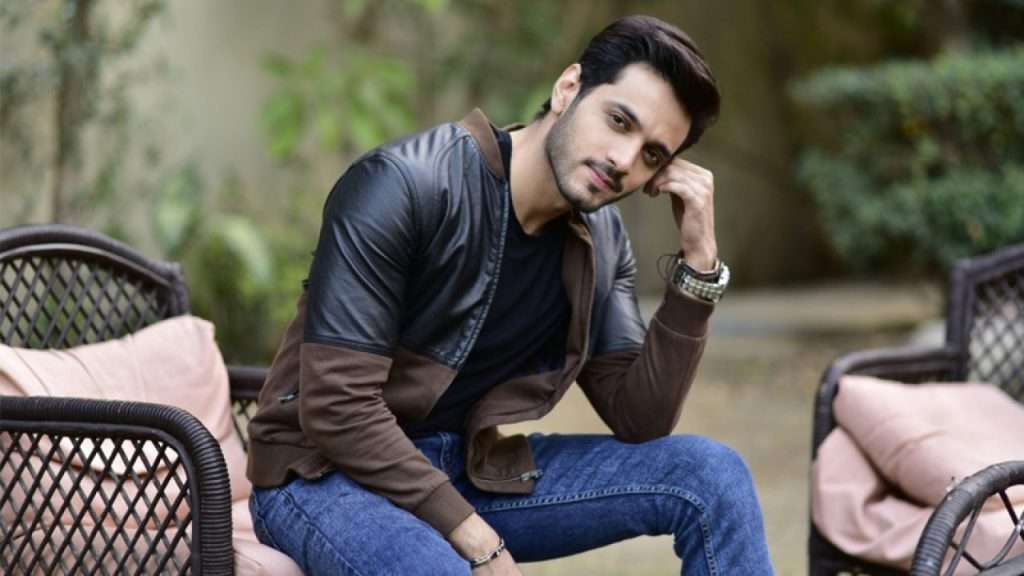 Wahaj Ali started his career by working as an A.D but then enter the field of acting and modeling. He made his acting debut in 2015. The actor is known for his leading roles in many high-rated drama serials. Wahaj Ali gained a lot of fan following within a short period. Wahaj Ali is a versatile new addition to the Showbiz Industry. He is improving his acting skills in each serial. Wahaj is popular for playing the role of Sharik in the popular drama ‘Ehd e Wafa.’ He performed the role of a journalist and people admired his character. 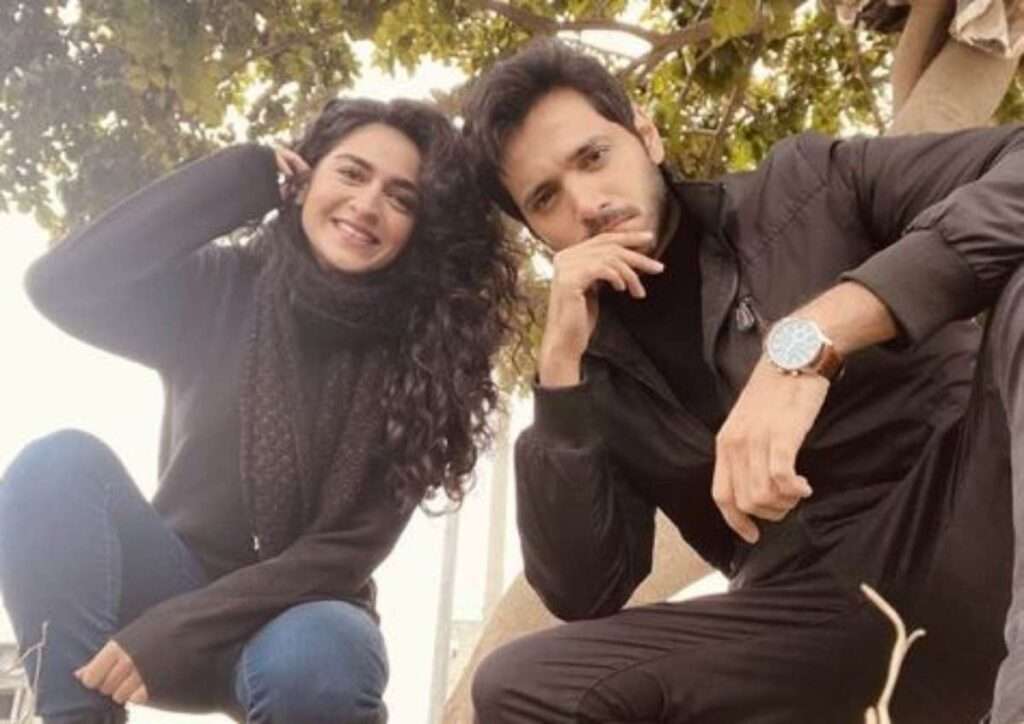 Recently, Wahaj did a short film named ‘Yorker’ receiving immense popularity. The actor has, indeed, a long way to go! It will be really exciting to see these two very talented stars working together. Other than these two leads it is said the actress Kinza Razaq will also be a part of the project. Let’s see how the story of the serial will unfold!

Follow this space for more updates. We wish both Hareem and Wahaj all the very best for their new project.