Haseena Moin was one of the most creative dramatists in Pakistani history. She was known for writing classics like Tanhaiyan, Anakhi, and Dhoop Kinare. She was honored to write Pakistan’s first original script ‘Kiran Kahani’ which aired in the 1970s. Her written dramas have even gained international repute. Moin was the recipient of the Pride of Performance award for her services towards performing arts in Pakistan.

Haseena Moin was born in Kanpur and received her early education in her ancestral region. After Independence, her family decided to move to Pakistan. She then moved to Karachi in the 1950s. She completed her Master of Arts in History from Karachi University in 1963. 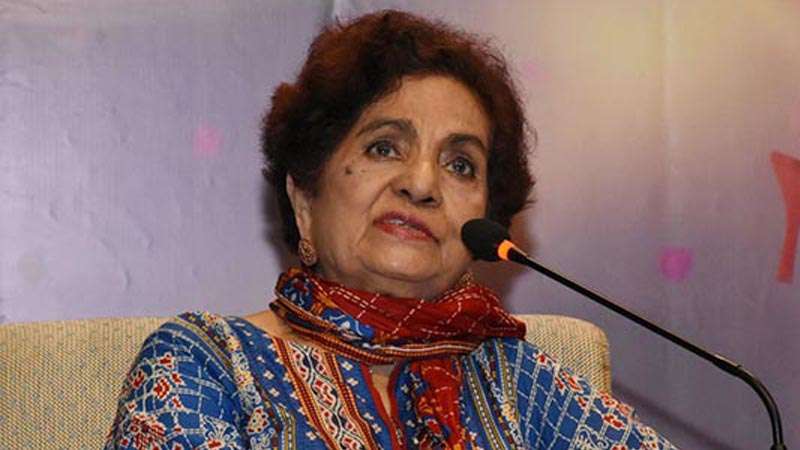 Ms. Moin wrote many plays for Radio Pakistan. In 1969 that she was offered to pen a drama for Karachi Television on the occasion of Eid. She wrote the play and It was liked by the viewers.

Ms. Moin wrote drama serials some adapted and mostly original which have now attained the status of classics. They include Parchhayan, Uncle Urfi, Ankahi, Tanhaiyan, and Dhoop Kinare. She also penned the script for the play Aahat, which focused on maternal health.

The first drama serial that she wrote for television was Shehzori. It also introduced to Pakistani audiences a female character that was fearless and spoke her mind without any fear of consequences. 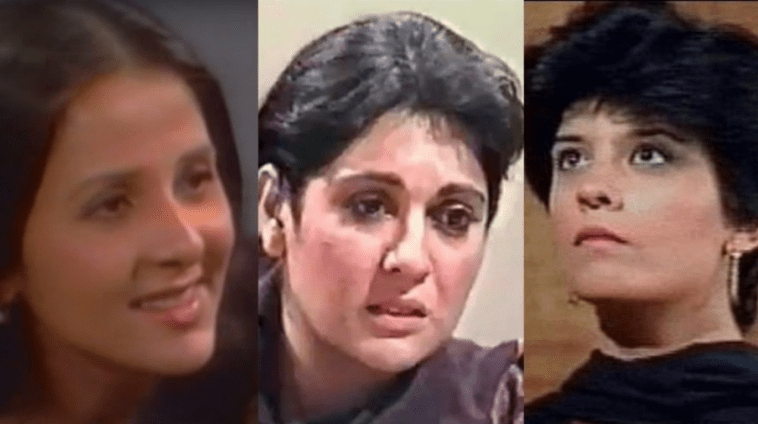 Even her male characters are unforgettable. Salim Nasir in the role of Mamun in Ankahi, Behroz Sabzwari as Qabacha in Tanhaiyan, Jamshed Ansari as Hasnaat in Uncle Urfi or Shakeel as Uncle Urfi, they are well fleshed-out roles, having their distinct features,  craziness wisdom wrapped in wit, or endearingly foolish

Ms. Moin’s heroines were never submissive or demure, though they had their flaws. They were reflected with confidence. Generations have passed since those characters were written, but they’re still etched in viewers’ memories. 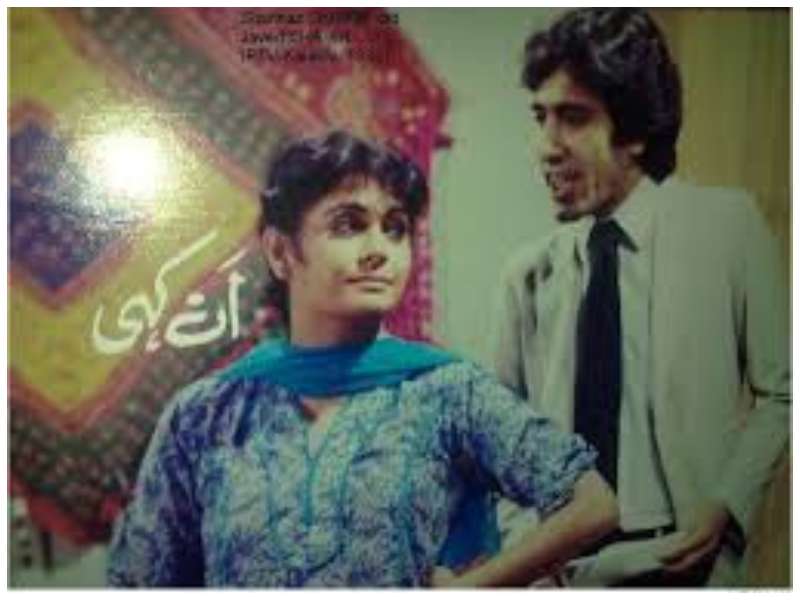 There would hardly be any other Pakistani writer who created such a big number of memorable and timeless characters. The play Ankahi (1992) is one of the most-watched plays on the internet. The character of Sana from the play, portrayed the goofy but confident middle-class girl, effortlessly played by Shahnaz Shaikh. Even through comedy characters, she would deliver her brand of philosophy and amuse audiences in her own, special way.

In the 1990s her popularity as a writer was on peak. Her witty and meaningful dialogues attracted the attention of filmmakers across the border. Her serials  Zer Zabar Pesh, Ankahi, Dhoop Kinaray, Aahat, Uncle Urfi, Parchhaiyan, and Tanhaiyan, were widely successful. One of India’s most celebrated directors, Raj Kapoor, requested her to write the script for a movie. She obliged and wrote the dialogue for his film Henna (1991). It starred Pakistani actress Zeba Bakhtiar and Rishi Kapoor and was a critically acclaimed box office hit.

One of the recent projects that Ms. Moin was working on was a web series on breast cancer. She had been associated with the Arts Council of Pakistan, Karachi, for quite a few years and was serving as its vice-president. She was the recipient of the President’s Pride of Performance award. She died on 26 March 2021 at the age of 79, Karachi Pakistan.