HE NAMED ME MALALA

Like a lot of Pakistanis globally, I myself was not truly aware of Malala and her mission therefore never gave her much credit for her efforts. Living in Pakistan however makes one feel that change is coming and there is a growing population of women who are educated, majority have either limited or no means at all to get even a basic education. Which is why we need such activists advocating women’s education and shedding light on the discrepancies that exist within our society.

“One child, one teacher, one book and one pen can change the world.”

I was lucky enough to have had the opportunity to attend a private screening of Malala Yousafzai’s documentary, with herself in attendance alongside her father, for a brief discussion. The documentary “He Named Me Malala” recaps her life from before the time she was attacked by the Taliban in her school when she started working on an anonymous BBC blog recounting life in Swat to recent achievements including receiving the Nobel Peace Prize, her speech at the United Nations, and the honorary degree from the University of Edinburgh.

However, it not only focuses on the Malala Yousafzai we know in public as an activist but an 18 year old. It shows how she has evolved with the continuous encouragement of her parents without which her fate would have been very different. 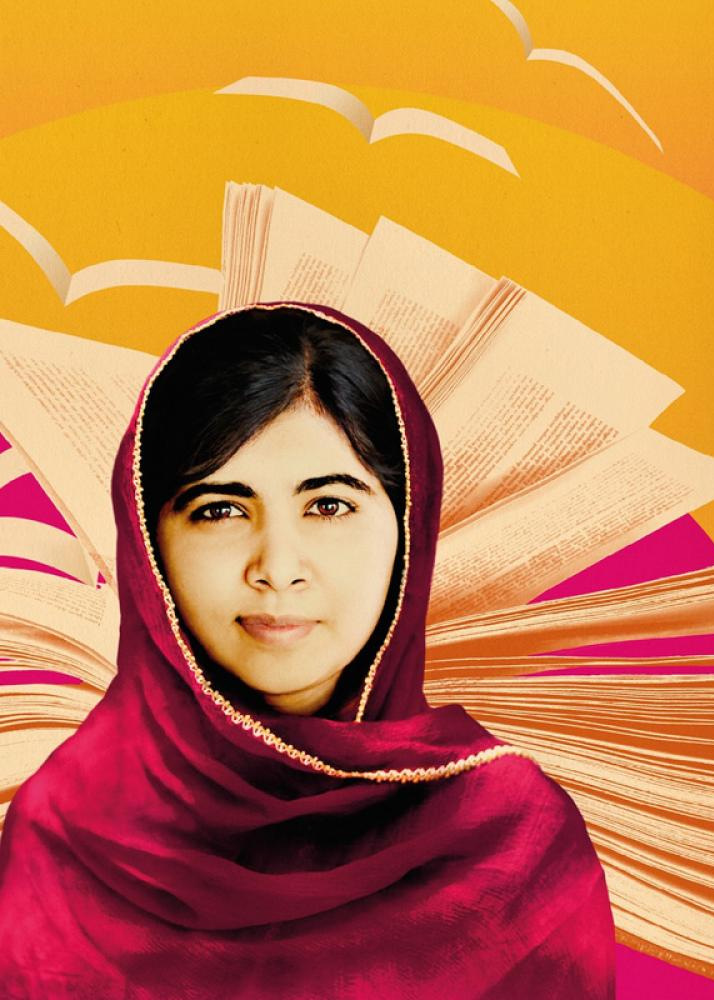 While many have objected, stating that she has cut herself off from her home country and focuses her efforts on foreign aid, she made it clear that she continues to support education in Pakistan, helping disadvantaged girls acquire what they need in order to get educated.

It was truly inspirational meeting this courageous girl and seeing her candidly discussing her love for Pakistan in addition to the pro-education movement she has started internationally. We would highly recommend her documentary to all – it shows  that Malala is no different from anyone of us. A girl who has dreams, squabbles with her siblings, fangirls over some celebrities, and above all shows the power education and guidance of your parents has in moulding your character.

A girl who lives by the motto EVERYONE should abide by – “It’s better to live like a lion for one day, than a slave for a 100!”