Here’s Why You Should Not Miss ‘Ghan Chakkr’ This Eid!

The blessed occasion of Eid brings lots of excitement and joy to all of us. Our media industry has always come up with lots of entertainment specially occasions like Eid. To spread positivity, happiness among people many Eid shows are made. This year on Eid ul Adha 2021 many surprises are on its ways. The popular on-screen pair Faisal Qureshi and Ijaz Aslam are coming together for an Eid telefilm. The never-ending glamour queen Mahnoor Baloch will also make comeback with this telefilm. Let’s have a look into the details of the telefilm Ghan Chakkr.

The Eid telefilm is titled ‘Ghanchakkar’. It will be on air on Eid ul Adha 2021. Fans are excited about the telefilm as these actors are working together after a very long time. It will be on air on ARY digital. The actors have been posting BTS of the film since then fans were eager to know the details. Mahnoor Baloch will be working in the play as the main lead. She was seen last in 2019 in a telefilm “Apni Apni Love Story”. The film seems to have a comic script as the actors are having fun on set and sharing fun moments. 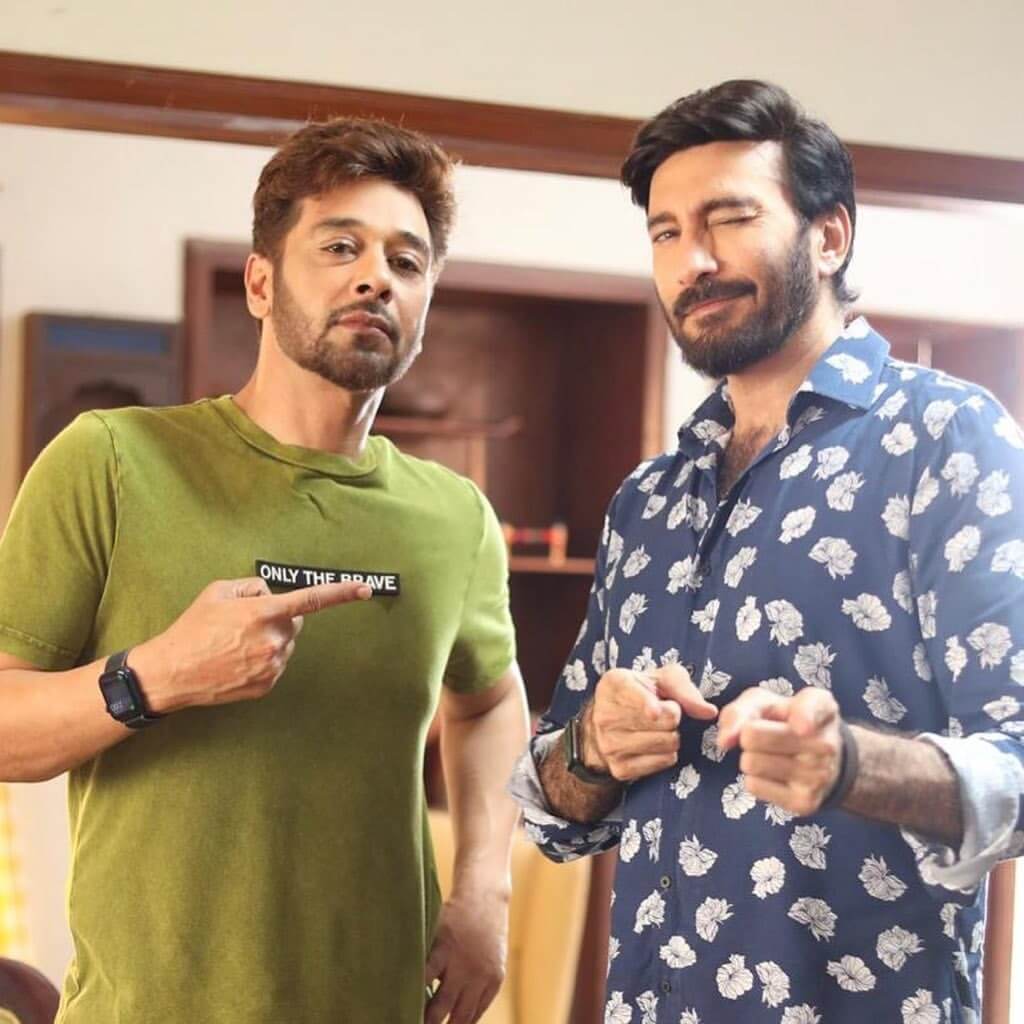 In media-related fields, it’s quite rare to see old, strong friendships. But there are still some showbiz personalities who give us major friendship goals. Faisal Qureshi and Ijaz Aslam are one of them. They are identified for their witty chemistry. Both the actors are very old friends and share an amazing bond. In the 2000s they both got fame in a sitcom named ‘Main Aur Tum’. Their pairing was a hit and the audience loved these series. This will be entertaining for all the fans who had been waiting for Faisal Qureshi and Ijaz Aslam to work together. 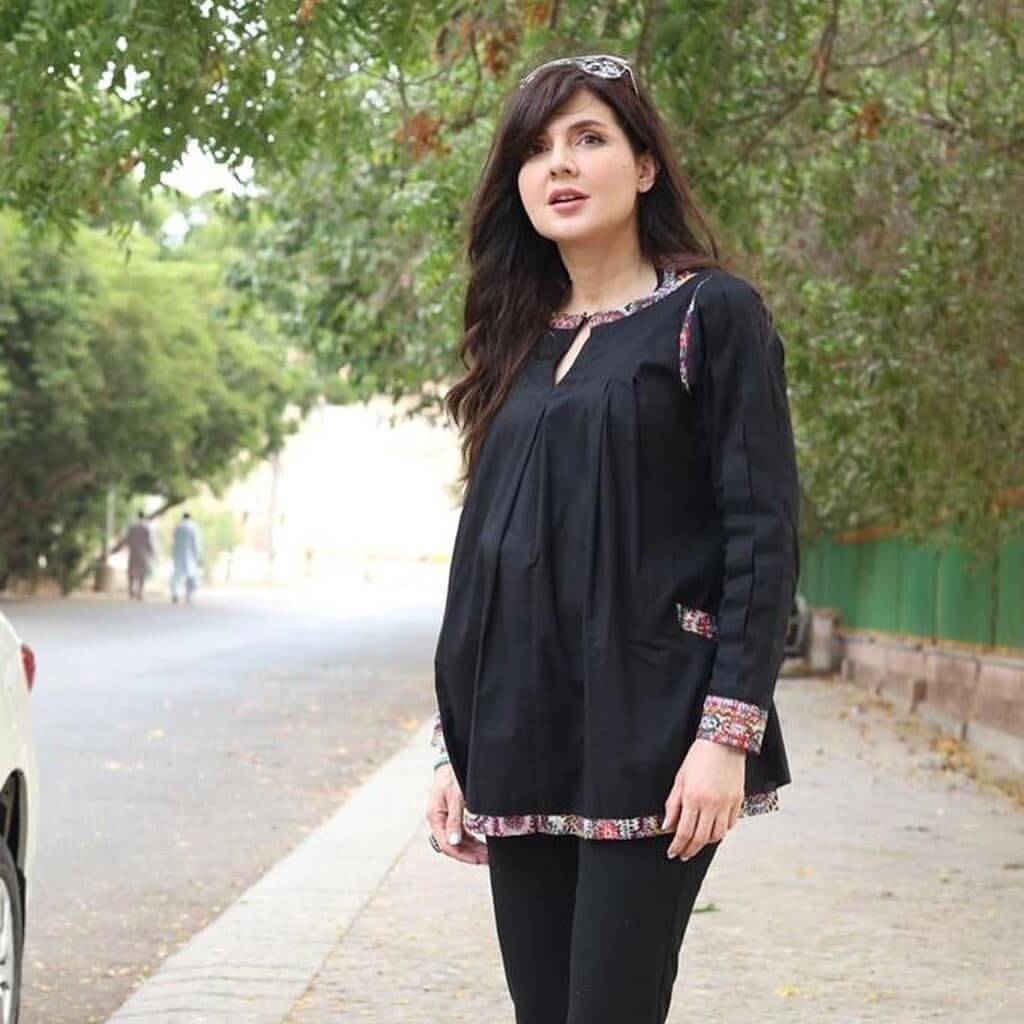 The actress ruled the hearts of her fans for decades and still mesmerizes them with her eternal beauty and style. Mahnoor Baloch is an American-born Canadian Pakistani actress, film director, and former model Mahnoor Baloch was last seen in the 2019 telefilm Apni Apni Love Story. 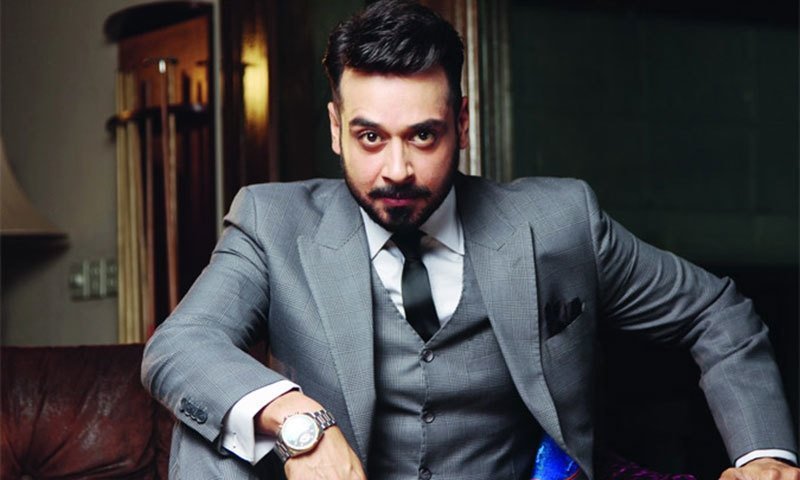 Faisal Qureshi is a versatile actor. He can fit into many roles. Throughout his career, he has done a lot of work and has done challenges roles too. Comedy plays are a tough choice but Faisal Qureshi is too good at it. He has worked in popular sitcoms before and always had owned the character. His popular sitcoms include Kis Din Mera Viyah Howay Ga and Main Aur Tum. In both sitcoms, Ijaz Aslam was also cast with him. 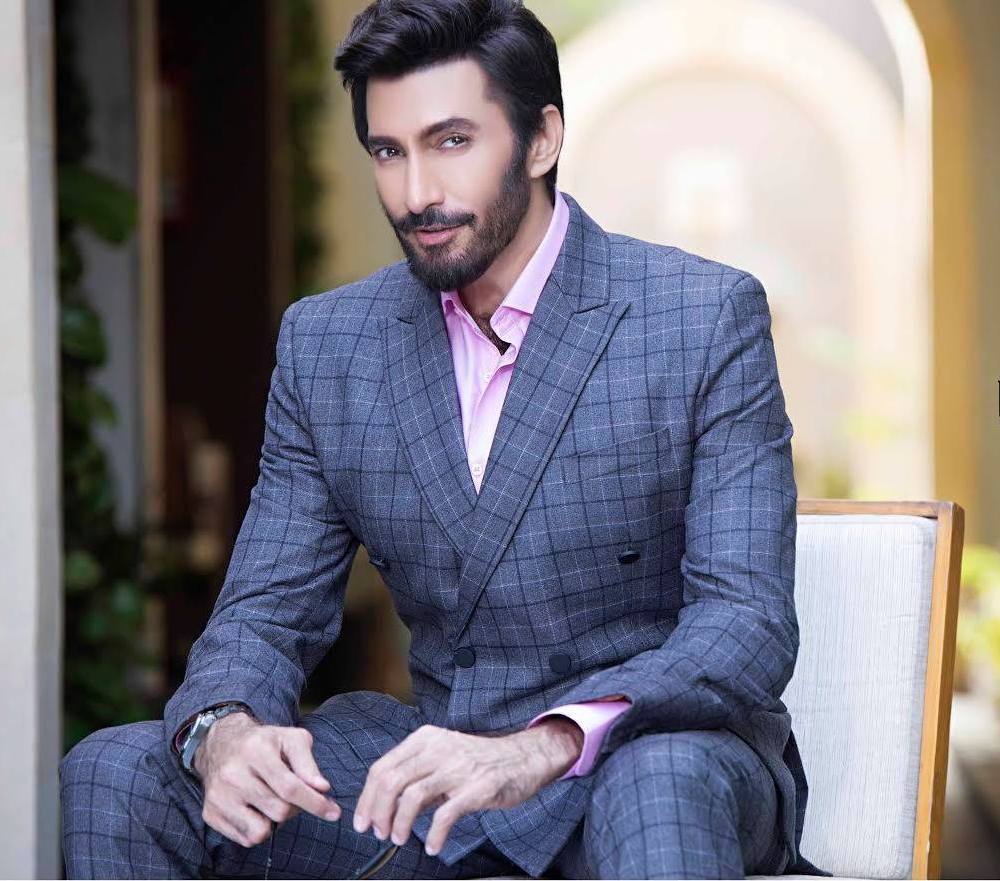 Aijaz Aslam is a Pakistani television actor, model, and producer. His comedy-drama, Main Aur Tum on ARY Digital was popular and considered one of the best comedy shows ever.